‘Ighalo was good in China, is that credible?’ – Man Utd legend Scholes not expecting many starts from striker 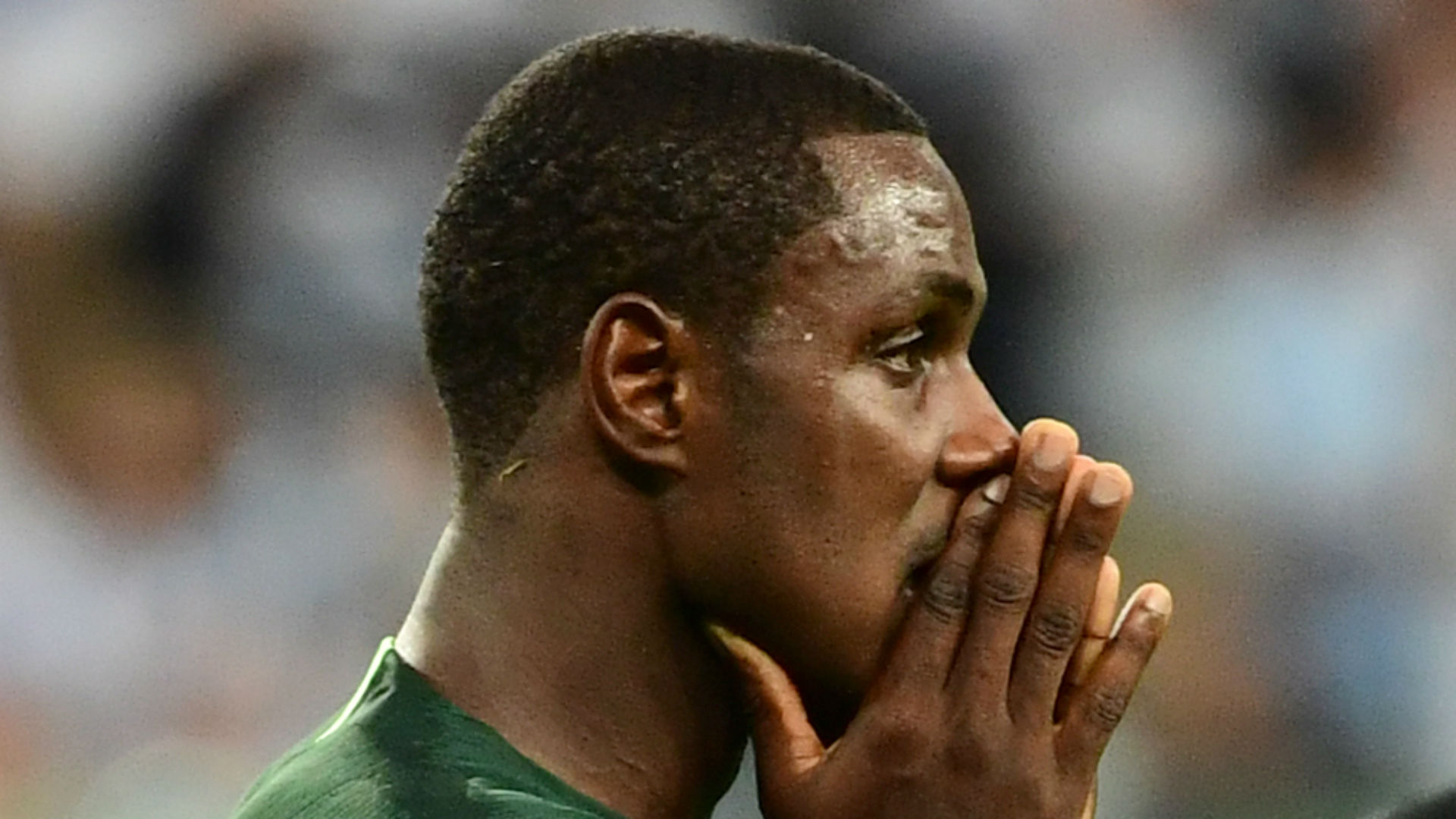 Manchester United’s decision to snap up Odion Ighalo in January has been questioned by Paul Scholes, with the Red Devils legend not convinced that a prolific strike rate in China is “credible” enough to secure a regular starting spot at Old Trafford.

Ole Gunnar Solskjaer found himself in the market for more firepower throughout the winter transfer window and that search ended up going down to the wire, with a deal for Ighalo done on deadline day.

The Nigeria international is a proven performer with prior Premier League experience from a spell at Watford, while also being a United fan, but Scholes is not convinced that the 30-year-old will be the answer to the Red Devils’ problems with Marcus Rashford ruled out through injury.

“I think his scoring record in China is very good but is it that credible? I don’t know.

“It’s good to have an extra body but when you’re United you want an extra body with quality and he’s got that to prove. He’ll bring something different. I don’t see him starting many games.”

Another area that United were able to bolster in January was their midfield department, with Bruno Fernandes brought in from Sporting.

Scholes believes the Portugal international could prove to be a shrewd addition, saying of Solskjaer’s options in the engine room: “I think [Nemanja] Matic has done really well in the last few weeks.

“Fred has really improved over the last six to seven weeks. I think he still needs to bring goals and assists to his game, but you’d have to put him in there.

“I think [Scott] McTominay, his form in the early part of the season. Fernandes could possibly play further up the field. It’s a case of just trying to fit the best players in whatever position they play.”

One player not in the mix at present is Paul Pogba, with the World Cup winner still sidelined through injury.

The Frenchman opted not to spend the recent winter break working on his fitness with the rest of the United squad in Marbella, with Scholes questioning the 26-year-old’s attitude once again.

Quizzed on how Pogba’s absence would have been handled in his time working under Sir Alex Ferguson, the ex-England international said: “I don’t think it would’ve gone down very well.

“Players seem to go off and do their own stuff now. When I was there, our manager wouldn’t have allowed that type of thing to happen.”

United, who sit eighth in the Premier League table at present, will be back in action on Monday when they take in a trip to fellow top-four hopefuls Chelsea.