‘If Salah goes, would Mbappe or Haaland want Liverpool?’ – Barnes not convinced Egyptian will leave 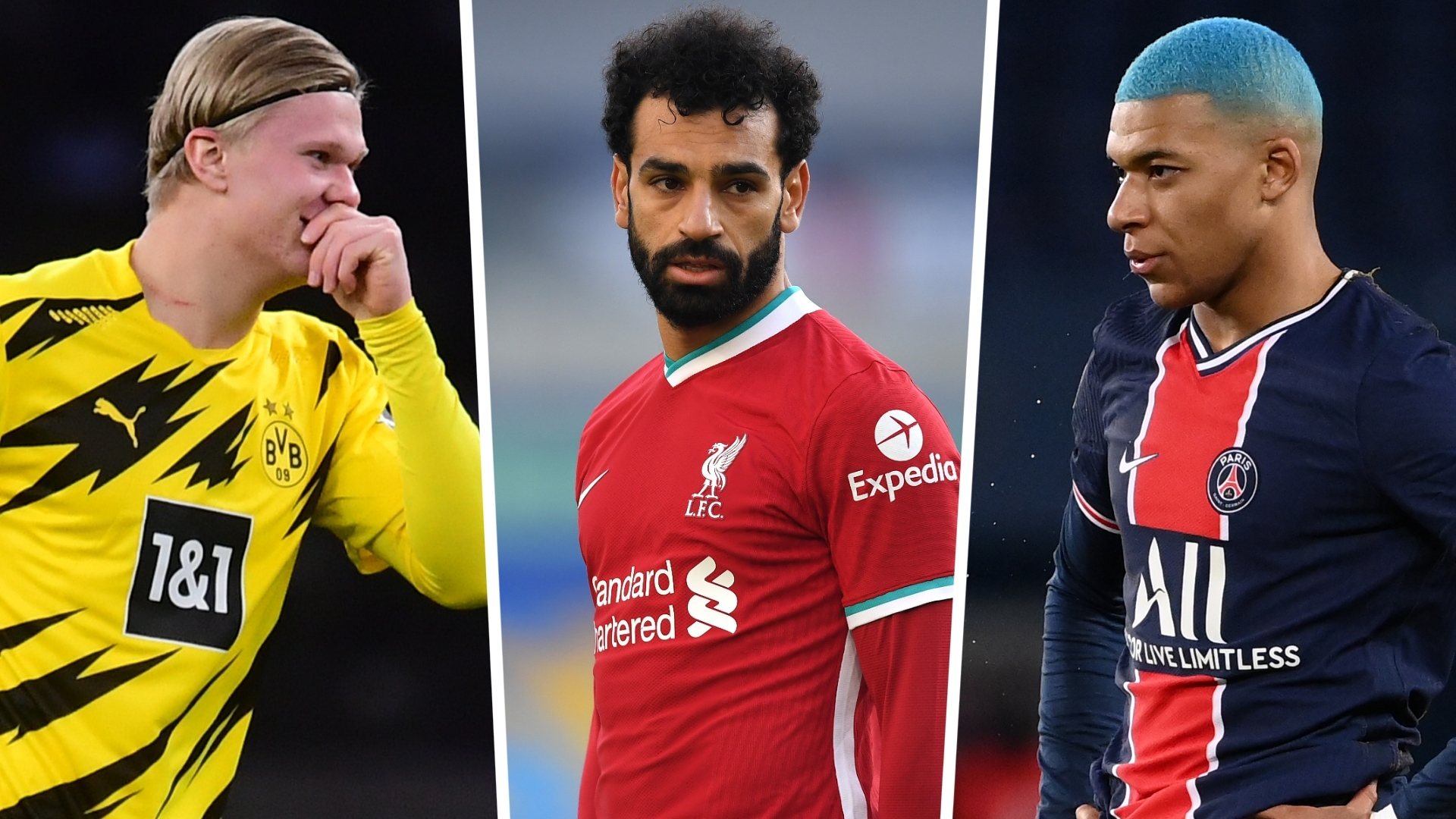 John Barnes is not convinced that Mohamed Salah will be pushing for a move away from Liverpool, or that Erling Haaland or Kylian Mbappe would want a switch to Anfield if an attacking role did open up.

Speculation regarding possible comings and goings on Merseyside has been sparked again following a surprise admission from an Egyptian star.

Salah is tied to a contract with the reigning Premier League champions through to 2023, but he has left the door open for La Liga giants Barcelona and Real Madrid to table bids for him at some stage.

Some have suggested that the 28-year-old is ready to take on a new challenge, which would leave Liverpool in need of another superstar forward to join their attacking ranks.

Dortmund striker Haaland and Paris Saint-Germain frontman Mbappe are said to be on the Reds’ recruitment radar, but Barnes is reluctant to be drawn into a debate based on rumours.

The Liverpool legend told BonusCodeBets: “Who said that either Kylian Mbappé or Haaland would want to come to Liverpool?

“This is the thing, just because one player goes, it doesn’t mean that one of these other superstars, in this case, Erling Haaland or Kylian Mbappe, are likely to sign as his replacement.

“These players will have to want to come to Liverpool to make it happen, and we haven’t seen anything concrete to say whether this is the case for these players.

“If Real Madrid also went in for Mbappe the same time that Liverpool did, who knows who he would choose?

“It’s a case of if Salah goes, who and when they could get someone. But to speculate who Liverpool can get when someone might be leaving doesn’t make sense at all.”

Barnes believes that Salah can be kept at Liverpool for the foreseeable future, with the former England international suggesting that too much has been made of supposed flirting with Spanish heavyweights.

He added: “Mohamed Salah is not necessarily paving the way for a move somewhere else with these comments.

“We know he’s happy at Liverpool, he’s playing well, and we are the European and League champions, which is also something to consider.

"People are always going to speculate and say, ‘would he be open to a move?’. Players will say yes, that doesn’t mean he isn’t happy at Liverpool.

“A move away might be something he is considering for further on in his career, but I wouldn’t read too much into his comments at all.

“Players will never say no to anything, if he said ‘I don’t want to go and play for Juventus or Real Madrid’ the fans of those clubs then see that as a negative thing, it could come back to bite him negatively if he was to sign for one of these teams in the future.

“It’s all speculation that I wouldn’t like to read too much into.”