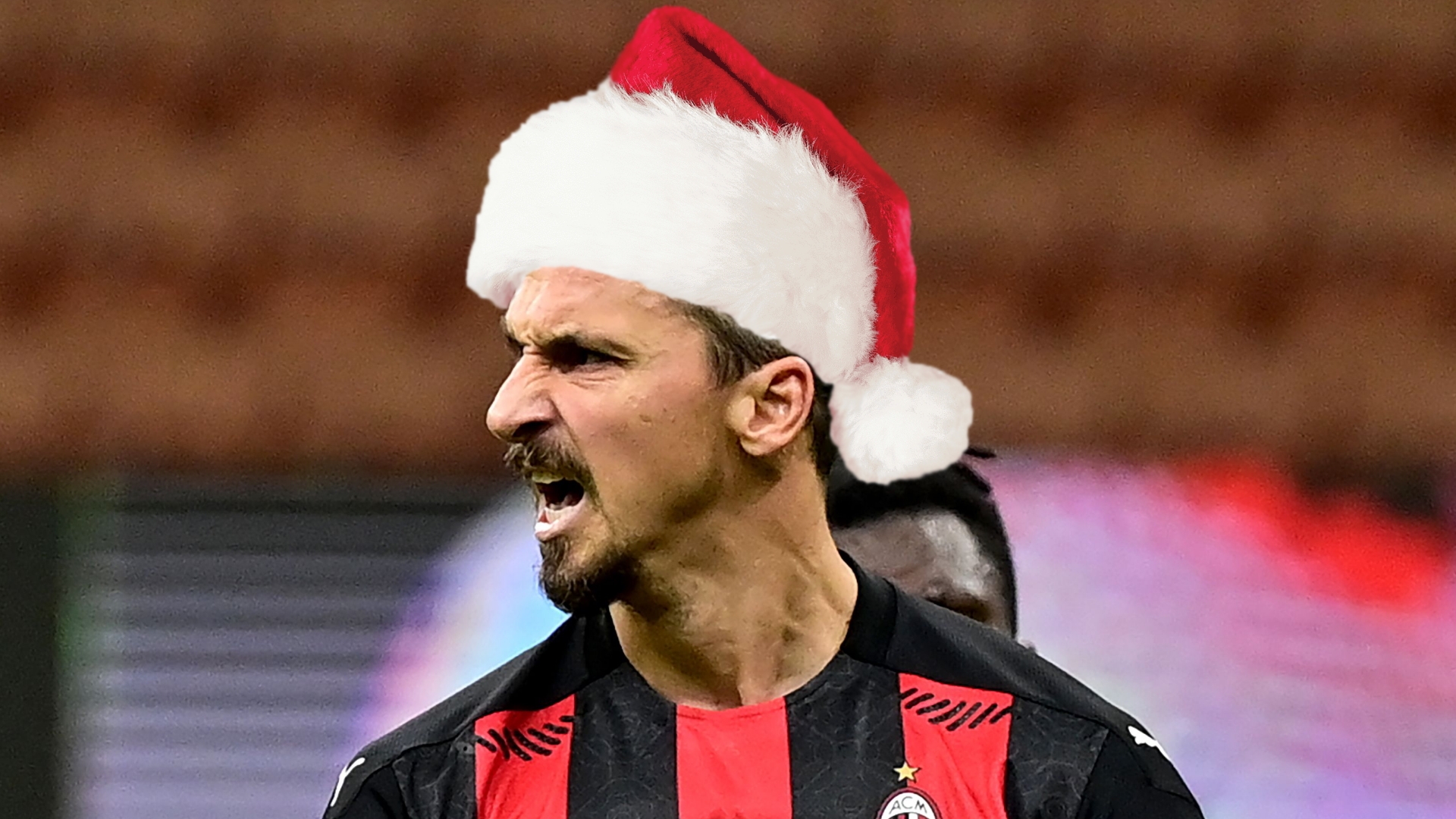 November 19 is a date that will remain etched in the minds of video gamers for some time as it marks the day that the PlayStation 5 finally became available, ending the long wait for the highly-anticipated next-gen console.

'Available' may be too strong a word, however, as headlines have been dominated far more by how difficult it has been for the public to get their hands on one.

As electronics websites repeatedly crashed and stocks ran out in a matter of minutes, it quickly became evident that a huge number of gamers would have to wait even longer before Sony's latest machine becomes more readily available.

That is, of course, unless you're a team-mate of Zlatan Ibrahimovic.

Ever the one for pulling off the impossible, Ibrahimovic saw to it that his pals at AC Milan got their Christmas presents early this year, gifting them a PS5 despite stocks of the console being borderline impossible to find.

The likes of Mateo Musacchio, Samu Castillejo and Rafael Leao all took to social media to thank Ibrahimovic for his timely gifts, with the latter stating “Thanks GOAT for the gift”, while Castillejo added a further flex to his brag by taking a picture of his atop the spoiler of his Lamborghini.

In classic 'if you don't laugh, you'll cry' style, gamers piled onto Twitter to make the same quip at Ibrahimovic's expense, joking that the reason the PS5 is in such scarce supply is because the Swedish icon has bought them all up.

Access to the latest video games isn't the only present Ibrahimovic has given his team-mates this year, of course, with the age-defying 39-year-old having chipped in with an incredible eight goals in five Serie A appearances thus far this campaign.

Those strikes have helped propel the Rossoneri to a surprising lead at the top of the Serie A table, with Stefano Pioli's side having lost only one match in 2020-21 – a 3-0 loss to Lille in the Europa League – across all competitions.

Leao, Castillejo and Co. will want to make sure they follow up their team-mate's generosity with more positive results in the matches to come, however, as – as parents are always quick to let their children know – Christmas presents must be deserved.