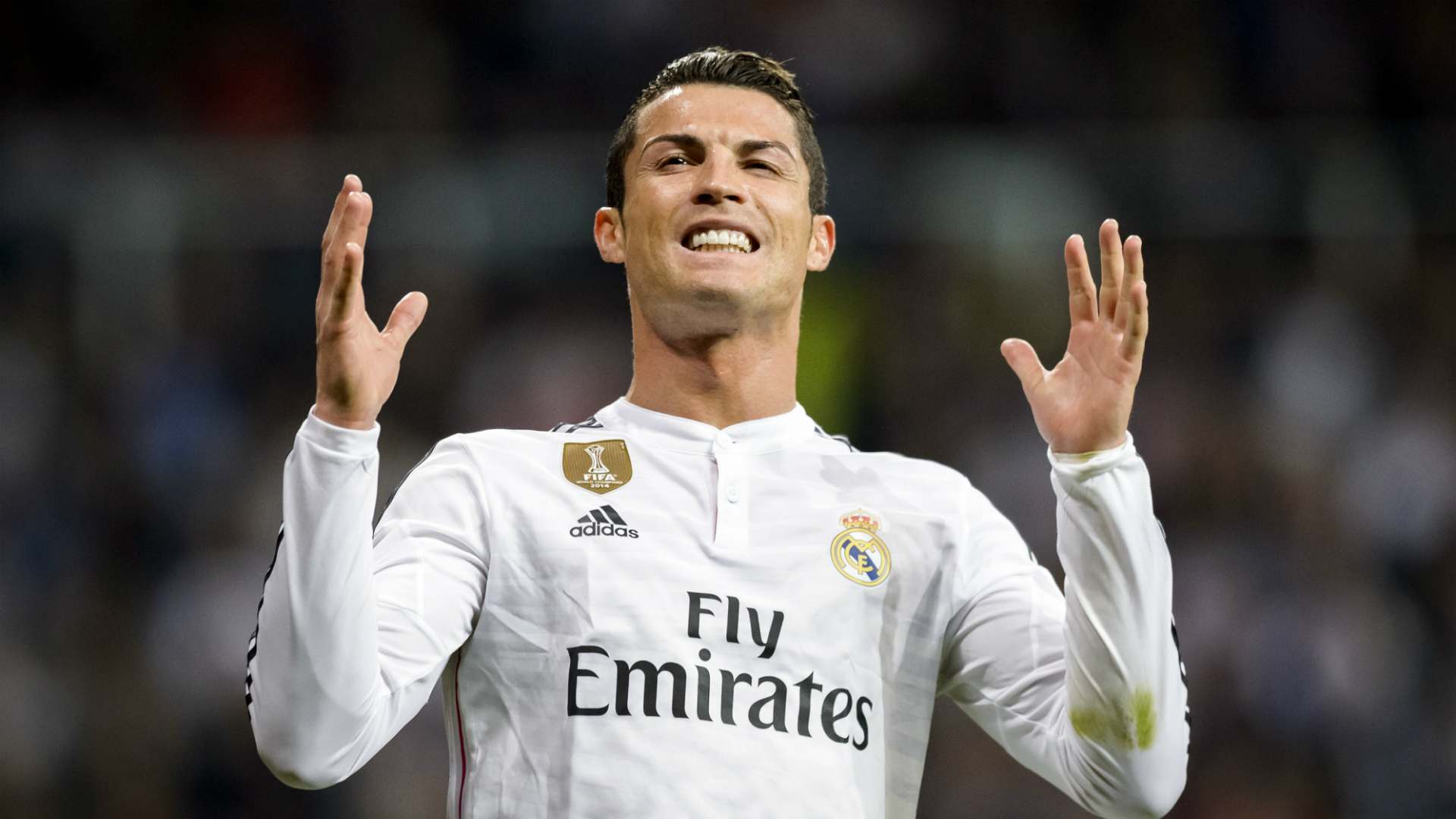 Mehmet-Can Aydin has recalled an encounter with Cristiano Ronaldo during his early days at Schalke, revealing that he "was scared to ask" the ex-Real Madrid striker for a photo before a Champions League game.

Aydin joined Schalke's youth ranks as a 12-year-old back in 2014, at which time the German club's senior squad were regulars in the Champions League.

The German midfielder's first taste of Europe's elite competition came when he was allowed to attend a contest between Schalke and Real, who had Ronaldo on their books at the time, and he remembers being awestruck while in the presence of one of football's all-time greats.

Aydin says the now-Manchester United forward's former Blancos team-mate Raul and one-time Schalke talisman Julian Draxler had a similar effect on him as he adjusted to his new surroundings at Vetlins-Arena.

"I was a very shy boy and didn't dare ask players like Raul or Draxler for a photo when they played here," the 19-year-old told Goal and SPOX.

"The first game I watched as a youth player in the Veltins Arena was a Champions League match against Real Madrid.

"Shortly after the final whistle, I was suddenly stood two metres away from Cristiano Ronaldo. In that situation, too, I was scared to ask him for a photo."

Aydin doesn't count Ronaldo among his main role models, though, with Bayern Munich's Joshua Kimmich and Liverpool full-back Trent Alexander-Arnold currently the two players he looks up to most in the European game.

"I think Joshua Kimmich is absolutely outstanding when he plays on the right side. Especially offensively, he is very dangerous," he said.

"Alexander-Arnold from Liverpool is also a great player. I like his crosses and his ball handling."

Aydin has gradually worked his way into Schalke's first team, and made six Bundesliga appearances during their ill-fated 2020-21 campaign, which ultimately ended in relegation.

The Germany U20 international has been one of the first names on head coach Dimitrios Grammozis's team sheet at the start of the new season, and says he is living out his dream after supporting the club throughout his childhood.

"I've been at Schalke for eight years and have met so many wonderful people," Aydin added. "The sense of community is huge. What I find very cool is that the youth teams are housed on the same training ground as the professionals.

"I've always had my eye on the Veltins Arena since I was a little boy. It was simply my goal and my dream to play there one day."