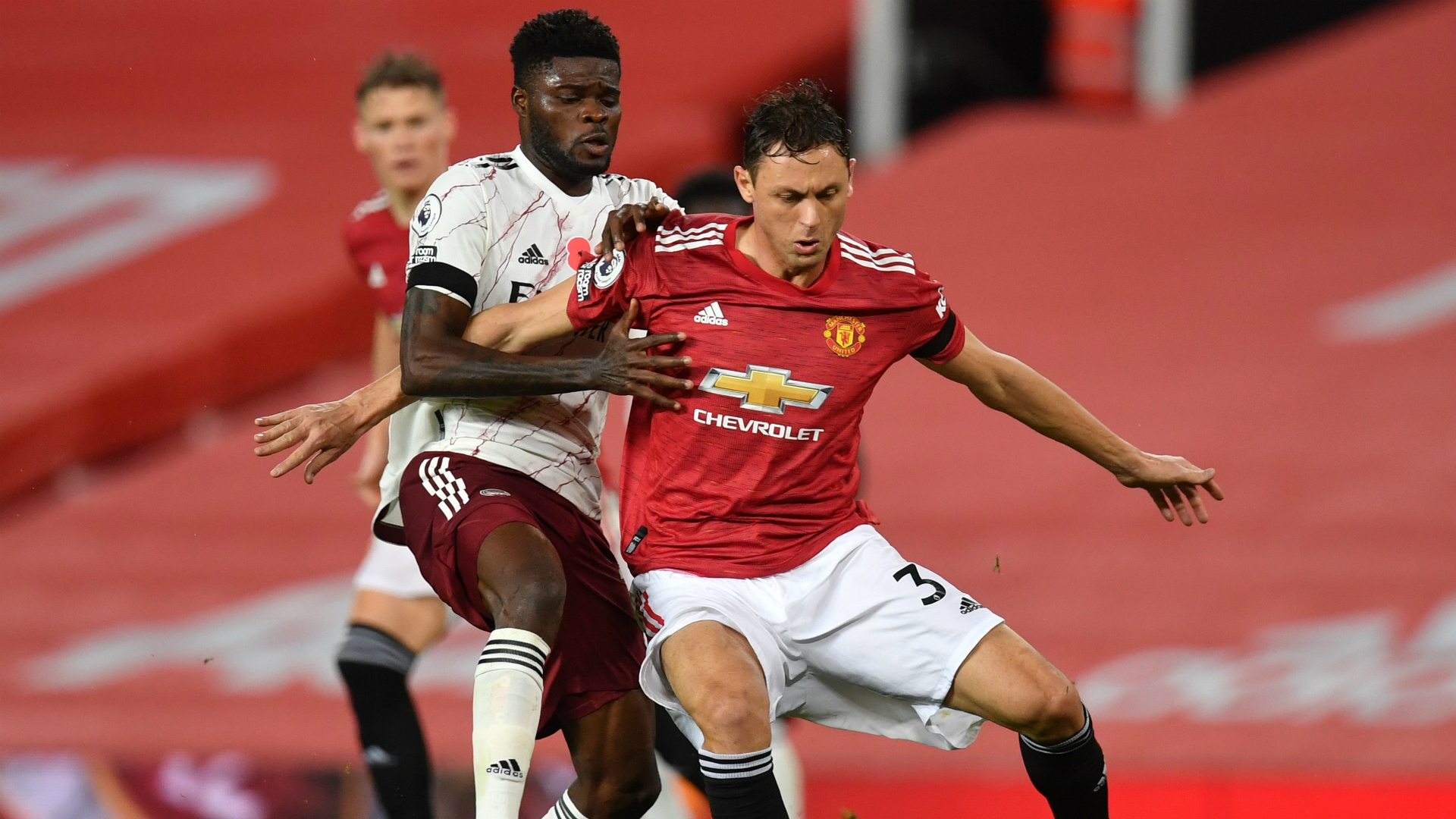 Former Premier League star Jamie Redknapp said Thomas Partey reminds him of some great midfielders who played at Arsenal after his man-of-the-match performance in the Gunners' 1-0 win over Manchester United at Old Trafford.

The Black Stars midfielder was a strong force in Arsenal's midfield on Sunday with the most dribbles (4) in the match, and he completed the joint-second highest tackles (4) with Alexandre Lacazette.

Your #MUNARS Man of the Match...

After praising the Gunners’ overall display in Manchester which earned them their first league win against a ‘big six’ club since January 2015, the former Liverpool and Tottenham Hotspur midfielder described Partey as an ‘incredible signing’ who can do everything.

"He's a bit of a throwback. I don't look at him as just a No. 6, a No. 8 or a defensive midfielder, I just think of him as a really good midfield player that can do everything,” Redknapp told Sky Sports .

“I think back to the likes of Patrick Viera and Emmanuel Petit - that was the golden era.

“Arsenal had a desire and energy to get the ball back. They were better in every department. Gabriel was magnificent and Partey was the best player on the pitch. He looks like an incredible signing."

Partey has featured in three Premier League games and one Europa League match since he joined Mikel Arteta’s side on a four-year deal with the option of an additional year in October.

In his assessment of Partey's performance, Keane likened his displays to Arsenal legend Patrick Vieira and tipped him to match the Frenchman’s feats at the club.

“He was outstanding. He's obviously no mug having played in big games,” Keane said. “When you watch a player live that's when you can judge a player and the more I look at him the more I wish he was in the United midfield.

“He's big, strong and aggressive - and he can pass it forward. He can deal with the ball.

"I had my battles with Vieira and I think this kid has got a chance of matching what Patrick used to do."