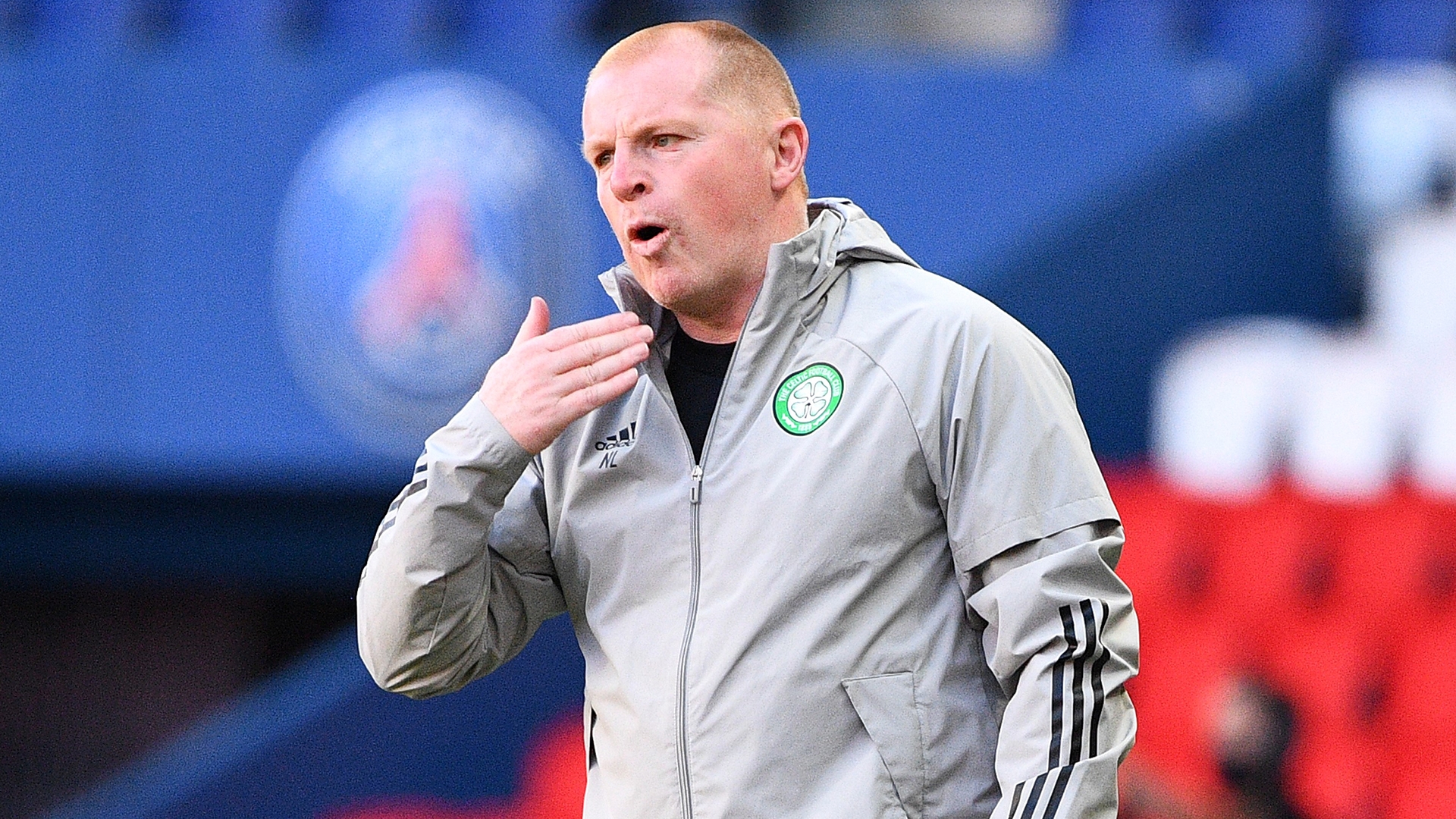 The manager has been the subject of dismissal rumours which, along with criticism of his squad, he has not taken lying down

Celtic manager Neil Lennon borrowed from the Donald Trump phrasebook to hit out at the "fake news" that has dogged his side through their recent dip in form.

The Bhoys, seeking a record 10th consecutive Scottish league title in 2020-21, went down in the Old Firm Derby to Rangers and again last Thursday in the Europa League against Milan before salvaging a 3-3 draw at the weekend with Abderdeen to extend their winless run to three games.

On-loan Brighton defender Shane Duffy in particular has been targeted for criticism over his performances, as Celtic trail their Glasgow rivals by six points at the top of the Scottish Premiership, albeit with a game in hand.

Lennon, however, believes the critics are misguided, and slammed rumours he was close to the sack at Parkhead.

"We have lost one game in the league and pundits are talking about me being two games away from the sack. Where that comes from I have no idea," he told reporters ahead of Thursday's Europa League clash against Lille.

"I have seen two newspapers run polls on whether I should get sacked or not. I have never seen it before in 20 years I have been here.

"Who is driving that? It is not the Celtic fans. There is a minority of our support who need to calm down, let the players settle.

"In the main I think the majority of the supporters are behind the team and behind the club.

"There is no justification for me to get sacked, none whatsoever. I shouldn't have to defend my record, it speaks for itself.

"I don't feel under any major pressure. Am I unhappy with this week's work? Yes, because we would like to play well and win.

"But I think we are getting better, stronger and have a lot to look forward to and I think I should be the man in charge of it.

"We go through a little spell and conspiracy theories come out about dressing room break ups, fall outs, all that nonsense.

"It is fake news. I sound like Donald Trump now but it is just all fake news."