'I already have a pretty intense job!' - Klopp plays down links to Germany job 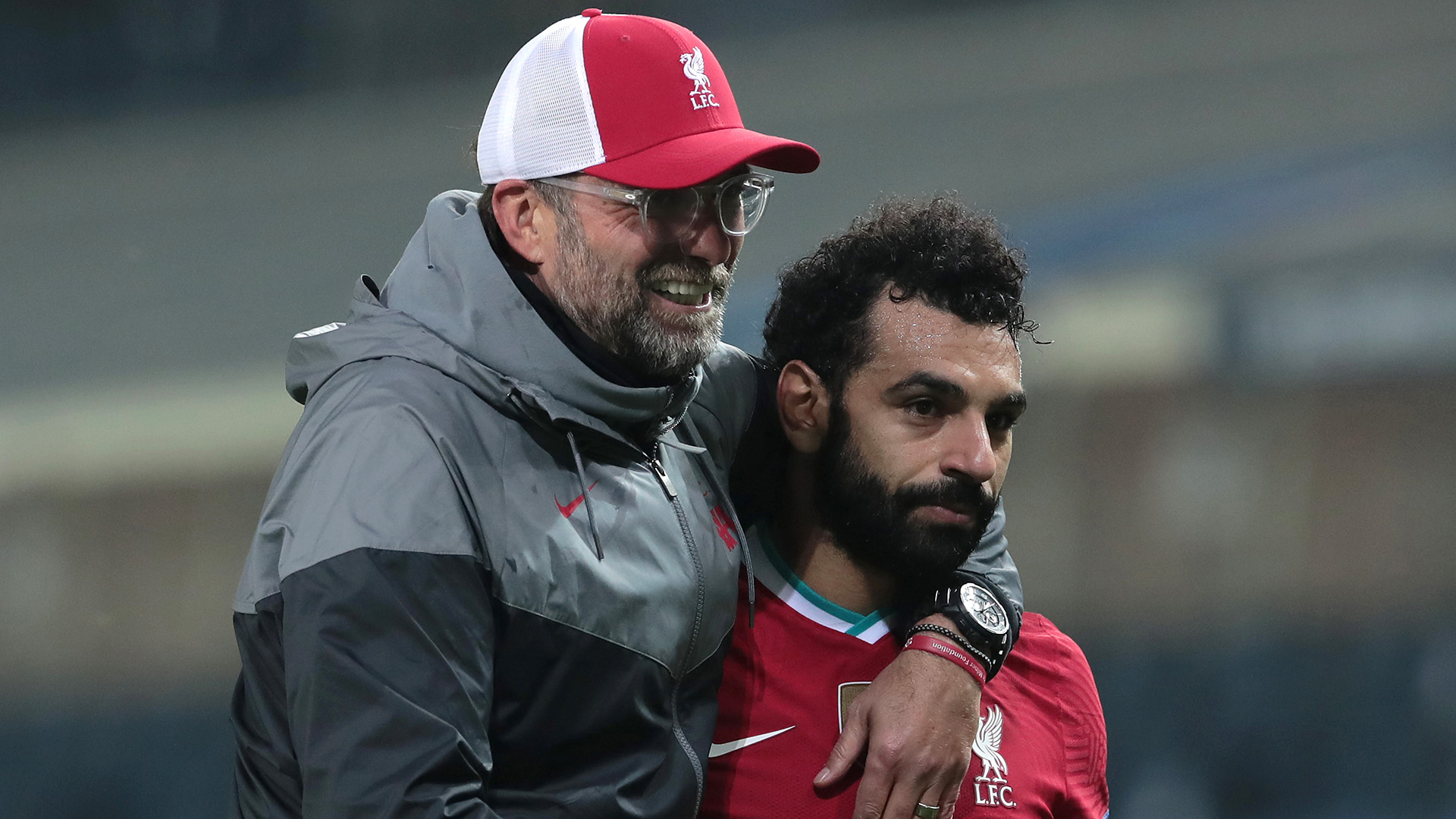 The Reds boss has been linked with Joachim Low's job, but he says he isn't considering it while he's still at Anfield

Jurgen Klopp insists he is not interested in replacing Joachim Low as Germany coach – but says he would consider the job once his time at Liverpool was at an end.

Speculation has been rife that Low could face the sack following a disappointing run of results, which reached a nadir with the 6-0 Nations League thrashing at the hands of Spain earlier this month.

Klopp, naturally, would be the public’s choice to take over, but the 53-year-old has always played down the idea.

And asked once again whether he would consider the role, the Reds boss offered a diplomatic response.

Klopp told reporters: “Wow, I thought that is one of the questions I answered most often in my life!

“I’m not sure if anyone asked for me or whatever, but if they don’t know, I have a job at Liverpool. And even though the weather is bad again, I like it!

“I’m responsible for a lot of things here, so I will not go and search for another challenge. I have enough challenges after waking up in the morning!”

Klopp was also asked about the news that Pep Guardiola has signed a contract extension at Manchester City, which will keep him at the Etihad Stadium until 2023.

Klopp’s deal at Liverpool runs until 2024, meaning the two great rivals will continue to battle in the coming seasons – though the German believes the Premier League is now far from a two-horse race.

“Pep signed a new contract because of me?” Klopp joked. “I love it!

“I’m happy Pep signed a new contract, but I’m a little bit afraid that it will not be Guardiola against Klopp or something like that for the next few years.

“It looks like Frank [Lampard] and Chelsea are building a proper team, Man United will not stay [where they are] without trying, and Arsenal will do the same.

“Tottenham look really dangerous this year, Leicester is obviously really good, and 100 per cent Wolves will not settle. I watch a lot of football, and I see the steps they make. That’s a threat for all of us.

“But I’m happy that Pep stays with me for longer.”