'I have a contract here, but you never know' - Cavani refuses to confirm PSG future 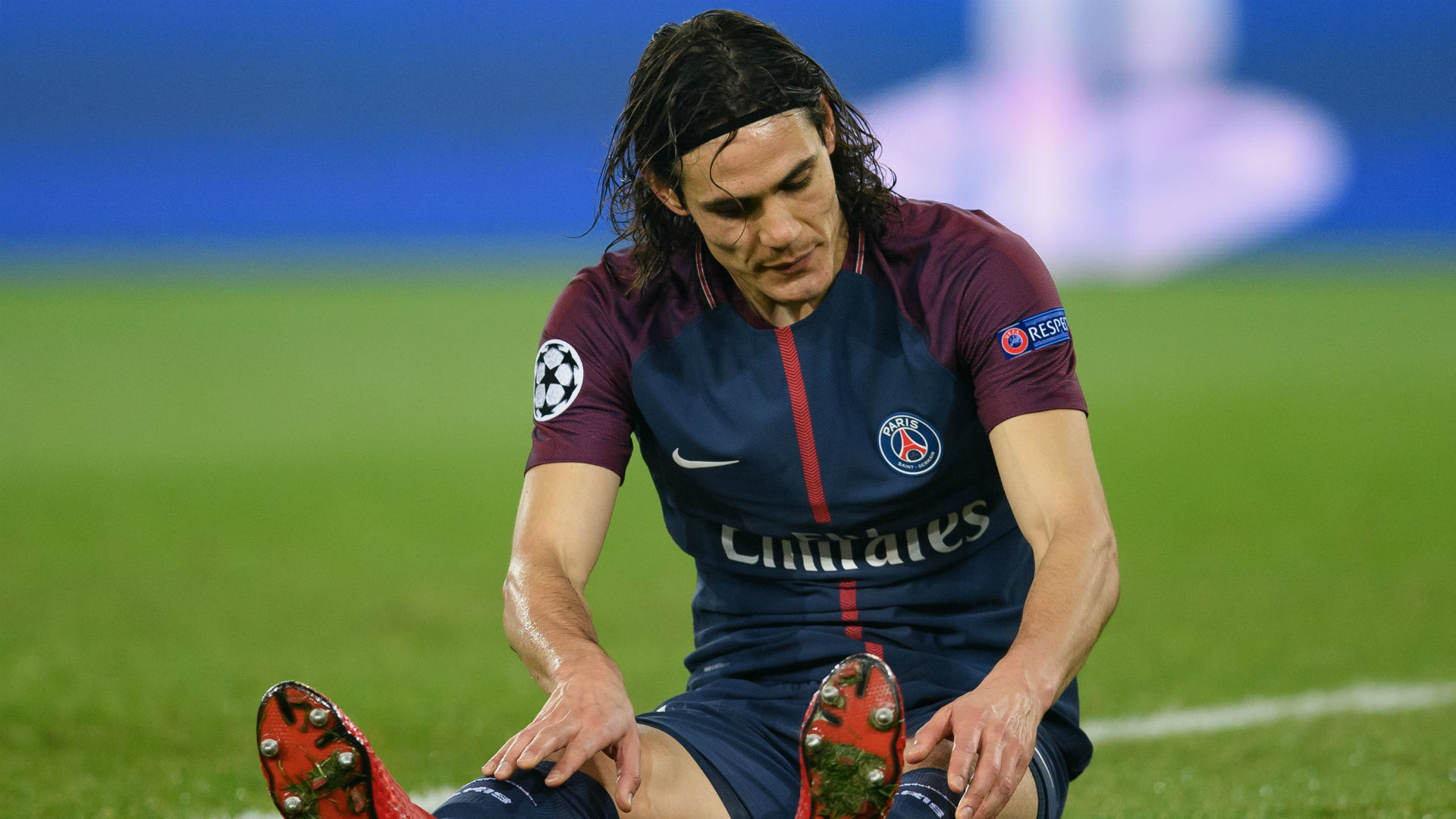 Edinson Cavani stopped short of confirming his future at Paris Saint-Germain after making a late re-appearance at the club's Ligue 1 victory party on Sunday.

The French giants went into their game with Monaco knowing that the title was already theirs thanks to results elsewhere.

Lille's 0-0 draw with Toulouse earlier in the day guaranteed a sixth Ligue 1 crown in the last seven seasons and meant that PSG's 3-1 victory was played out in a party atmosphere.

Kylian Mbappe came up with all three goals for his side, while long-term injury casualties Cavani and Neymar joined the young sensation on the pitch late substitutes after missing large swathes of 2019.

But while Mbappe moved to dismiss reports he was considering a move to Real Madrid, the Uruguayan cut a more cautious tone when asked what the future held.

"A lot of things happened this season. It's different every year," he signalled to Canal + at the final whistle.

"The most important thing is to be able to keep our team together.

"My future? I have a contract here. One more year. What do you want? I'm good, serene, happy with and the supporters.

"But in football, you never know."

Cavani moved to Parc des Princes from Napoli in 2013 and has gone on to smash just shy of 200 goals in all competitions during his time in France, winning a host of trophies in the process as PSG have dominated the domestic scene.

At 32 and with his contract set to expire in just over 12 months, though, doubts have begun to circulate over his continuity in Thomas Tuchel's squad.

Atletico Madrid is one of the possible destinations mooted for the Uruguay international, while Chelsea also been linked to Cavani in the past.