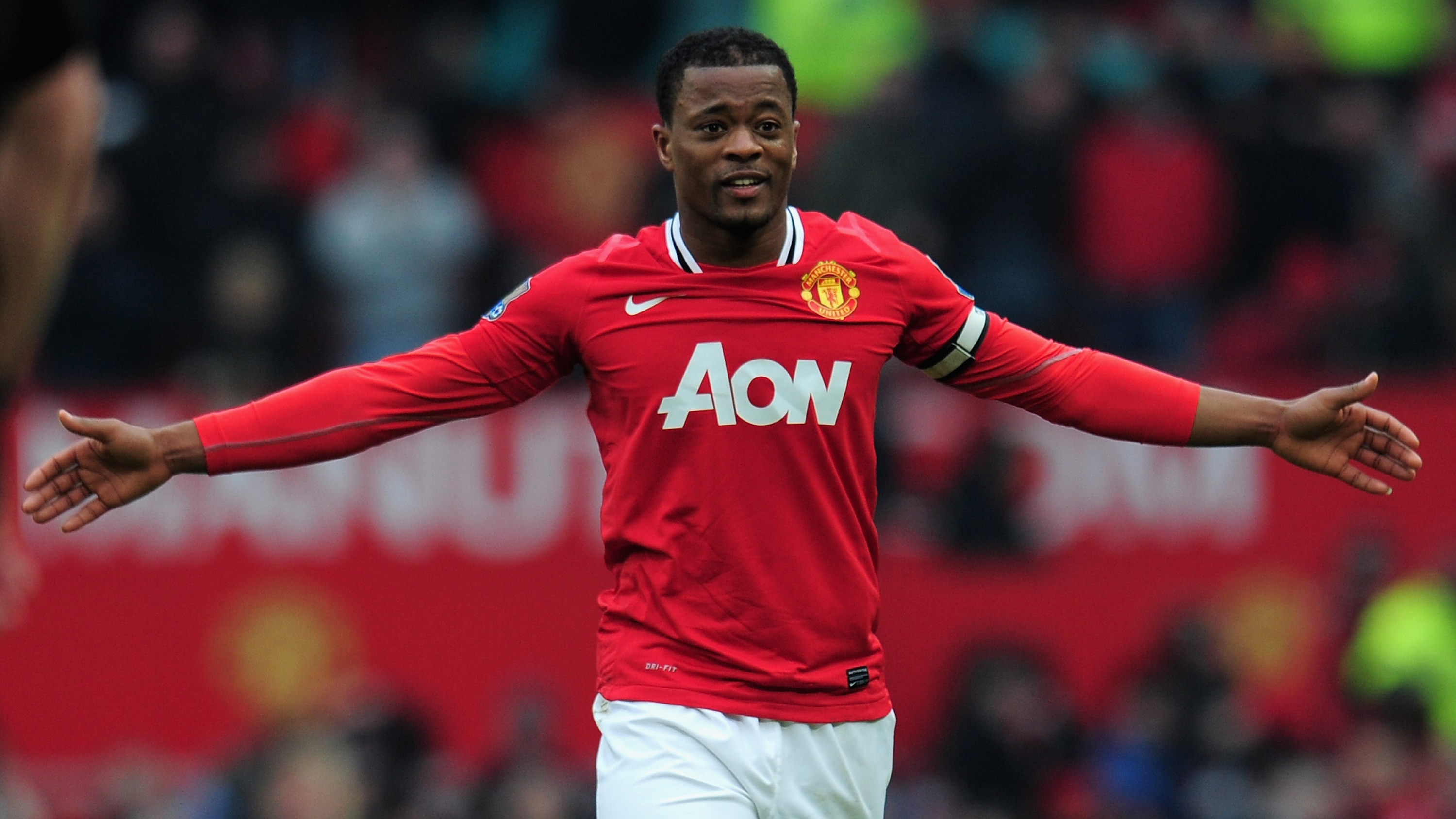 Former Manchester United left-back Patrice Evra has revealed how angry he was about the manner in which his exit from the club to Juventus was handled.

The ex-France international turned out for the Old Trafford club between 2006 and 2014, playing 379 matches for them over the course of his stay.

He has explained how he felt his loyalty to the side was ignored by chief executive Ed Woodward, who did his best to block the defender from moving to Serie A by triggering an automatic one-year extension in his contract after the player had indicated his desire to move to Turin on a Bosman deal.

“I felt betrayed by Ed,” Evra said in an interview with The Guardian. “I called Juventus to tell them I am coming. Ed then said: ‘We offer you a two-year contract, more money, the captaincy, a testimonial.’ Too late [for Evra to keep his word with Juventus].”

He ultimately left for Juve less than a couple of months after his extension was made official, and he was rewarded for his persistence as the Bianconeri reached the Champions League final, in which they suffered defeat to Barcelona.

United, meanwhile, continued to suffer after Sir Alex Ferguson’s retirement, with Dutchman Louis van Gaal only able to steer them to fifth in the top-flight standings.

Despite his acrimonious exit, which came about largely because ex-wife Sandra wanted to leave the Manchester area, he bore no lasting ill will towards the club.

“My ex-wife said: ‘See? Manchester are nearly in the Championship and you’re in this final.’ I love Juventus but I said: ‘Even if they’re in the Championship, I prefer to be at United. Nothing can replace my love for them,’” he explained.

Evra spent three seasons with Juventus, winning the Serie A title in each campaign he was there, and then departed to Marseille in January 2017.

He left the Stade Velodrome under a cloud the following season after assaulting a fan prior to a Europa League match and finally wound his career down in the Premier League at West Ham, where he featured on five occasions before retiring.