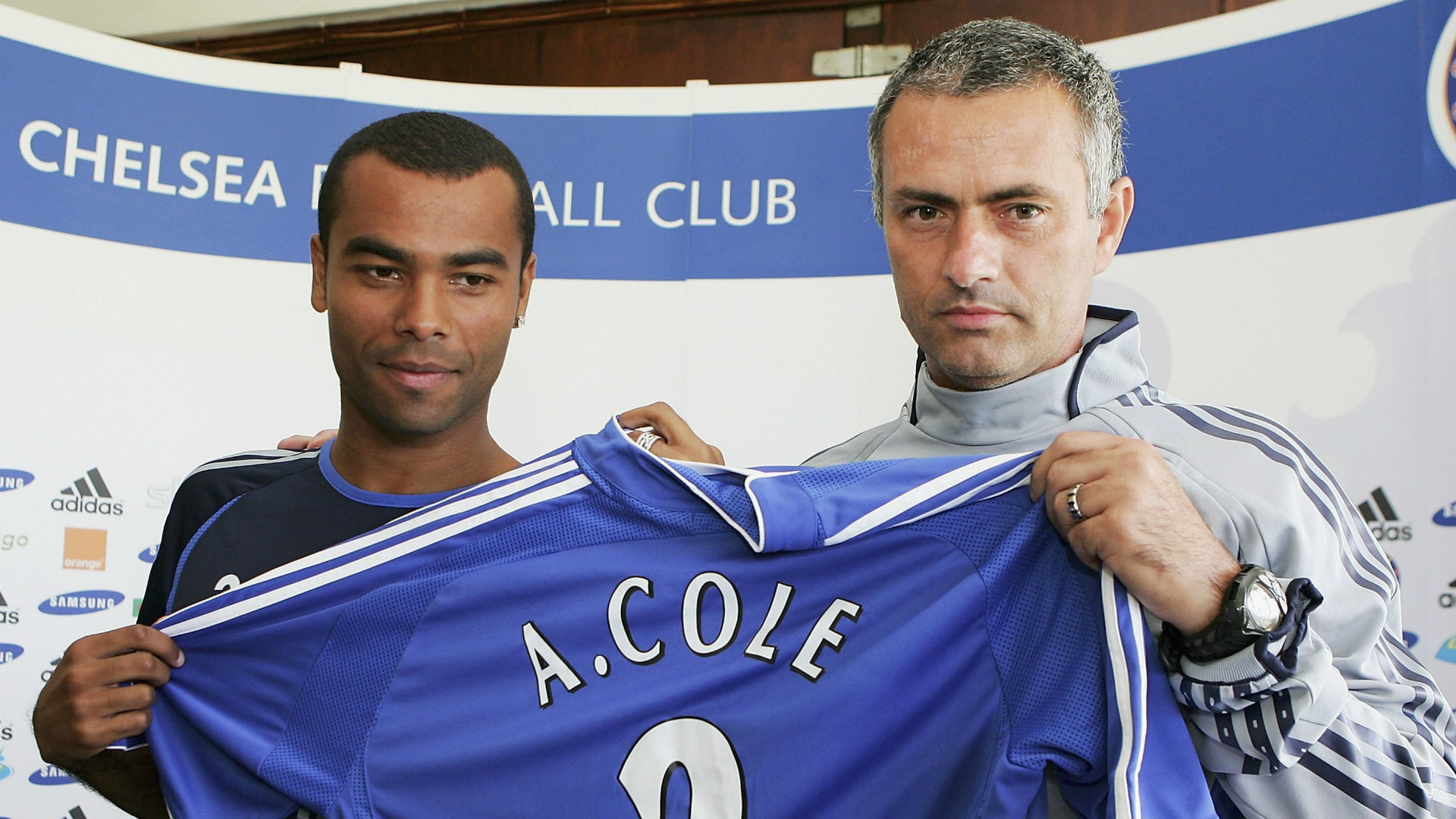 Ashley Cole named Luiz Felipe Scolari and Carlo Ancelotti as his two favourite managers to play for during his time with Chelsea.

Cole, who now plays under Frank Lampard at Derby County, played with Chelsea from 2006-14, winning the Premier League in 2009-10 while also claiming four FA Cups, a Champions League title and a Europa League crown.

Jose Mourinho was Cole's manager for three of those seasons at Chelsea, but Scolari and Ancelotti were singled out as the two the full-back felt most comfortable under, despite the former lasting just seven months in charge before being sacked.

"I think Scolari [is my favourite], he came at a time when I wasn’t playing as well as I knew I could when I first came to Chelsea - I wasn’t the Ashley Cole they knew at Arsenal.

"He came and he brought this new lease of life, it was like playing for Brazil. He had me bombing up and down against players like Jamie Carragher, with [Jose] Bosingwa on the other side.

"We had no rules, we could go where we wanted, left and right-backs going at the same time. We were playing great football, but by December it had petered out and he got the sack."

Following a suggestion from Jamie Carragher that the current Chelsea manager, Maurizio Sarri, is under pressure, Cole disagreed.

The Blues bounced back from a 4-0 thrashing at the hands of Bournemouth to cruise past Huddersfield 5-0.

Cole believes Sarri will get Chelsea to where the club needs to be as long as the team continues to follow his tactics.

"I don’t think he’s under pressure. He’s trying to put his philosophy on it. I watched Sarri-ball in Italy and the football they played is amazing," Cole said.

"It’s different now but I think it boils down to confidence. They had the confidence to play out of the back.

"Some of the Chelsea players have to get with it sooner rather than later."

Cole says that he hopes Sarri can stay on for consistency sake but also understands that there is considerable pressure on any manager that takes charge of Chelsea.

"You’re there to win. We took probably one of the greatest managers ever [Jose Mourinho] and two years after I had arrived he was getting the sack," Sarri said.

"I think the chairman [Roman Abramovich] has been great."