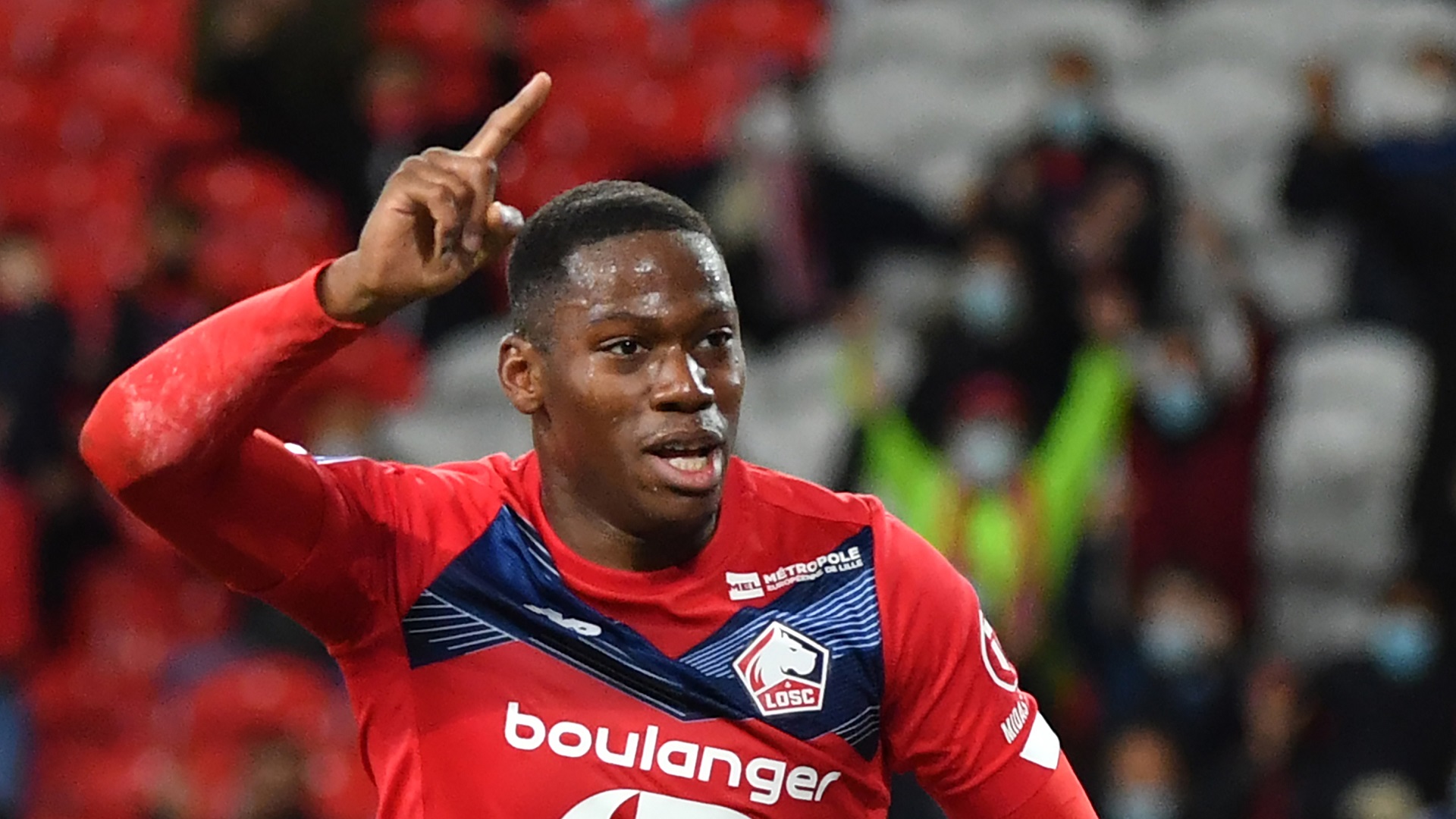 The Canadian international forward has scored five in as many games, and he says it was his dream as a kid to play for the north London side

Lille attacker Jonathan David admits he grew up harbouring “dreams” of a move to Arsenal or Barcelona.

The Gunners were thought to be interested in the Canadian attacker during the summer, when he was still with Belgian outfit Gent.

He ultimately went to Lille, and after a slow start to life in France he has now seven goals in France’s top flight, including five in his last five games.

David was born in New York before moving to Haiti and then to Canada, but he always had his eyes turned towards Europe with regards his career.

“European clubs made me dream,” David, who turned 21 in January, told L’Equipe. “I watched Barca a lot, Arsene Wenger’s Arsenal, with Thierry Henry and Patrick Vieira. I might not have been ready in my head. But that was the only option, my goal from the start. I knew I had to make sacrifices.

“That’s when I met Nick Mavromaras, my agent, who had the contacts.”

He had the option to move to Borussia Monchengladbach ahead of Lille during the summer, but it was the French side’s desire to sign him that made the difference.

“At the meeting with Luis Campos [Lille’s sporting director at the time], I liked his project,” David added. “It was a very young team, with a lot of ambition and there was the Champions League. I was going to play, continue my progress in a French-speaking environment, which was supposed to help my integration.

“Ligue 1 was a chance to grow at a big club at the top of the table. It was the right time to test myself.

“Gent wanted to keep me. It was tense, but my decision had already been taken. I had seen that Lille were ready fight to get me.”

Lille currently lead Ligue 1 ahead of Lyon and Paris Saint-Germain, with a comfortable 2-0 victory over Nantes on Sunday ensuring they will continue to head the table for another week.

Christophe Galtier’s side have a midweek Coupe de France match with Dijon – a fixture their Canadian star is likely to be rested for.