Mino Raiola has taken a swipe at Sir Alex Ferguson while claiming he doesn't "give a f*ck" whether he does business with Manchester United again.

Raiola has stirred up plenty of controversy at Old Trafford over the years, most notably when it comes to the future of talismanic midfielder Paul Pogba.

The Frenchman rejoined the Red Devils from Juventus for a club-record fee in 2016, having left Manchester in acrimonious fashion four years earlier, with Raiola now claiming that Ferguson was the one to blame for his initial departure.

Ferguson, who won 38 trophies during his illustrious 26-year-reign at Old Trafford, has publicly stated that Raiola manipulated Pogba into leaving the club, but the super agent insists he tried his best to keep the midfielder at United.

“All I have to say that when Ferguson left Manchester United the club’s owner [the Glazers], by buying back Paul Pogba, told me that I was right. Because I didn’t want to take Paul Pogba away. [Ferguson] didn’t believe in Paul Pogba.

Pressed on how his handling of Pogba has affected his relationship with United, Raiola responded: "I don’t give a f*ck if I never do another player with Manchester United. I’m not in their hands.

"I’m independent. We have only one party that we take care of: our players. And as long as our players like us, you do what you have to do.”

What has Raiola said about Pogba this season?

Raiola has fueled transfer rumours throughout Pogba's second spell with the Red Devils, who saw their preparations for a crucial Champions League clash with RB Leipzig disrupted by his comment's on the World Cup winner's future in December.

He told Tuttosport in the days before the game: "I can say that it’s over for Paul Pogba at Manchester United.

"Paul is unhappy with Man United as he is no longer able to express himself in the way that he would like and as he is expected to. Paul needs a new team, a change of air."

Raiola was subsequently criticised by current United manager Ole Gunnar Solskjaer and supporters and pundits across the country, and gave a far more sarcastic response when quizzed on Pogba's situation again in the new year.

"Pogba must also be left alone. When I speak people get nervous, he doesn't sleep at night, so I don't speak anymore," he said. "I will do what I have to do not in front of you, but in the shadows, as I always have." 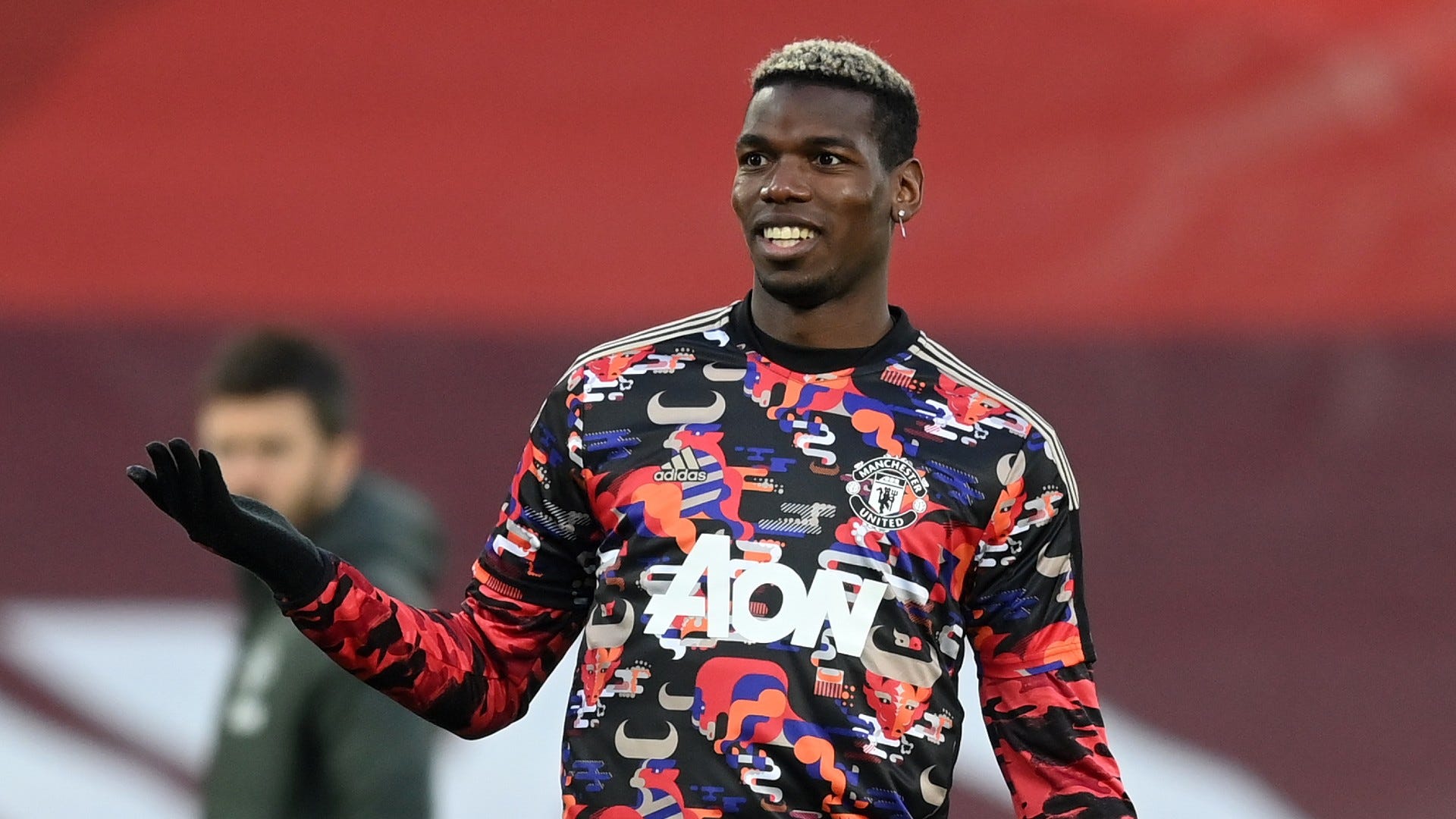 United triggered their one-year extension option on Pogba back in October, which ties him to the club until June 30, 2022.

However, the France international has admitted that he dreams of playing for Real Madrid one day, and Zinedine Zidane is reportedly keen on linking up with his compatriot at Santiago Bernabeu.

Pogba has also been linked with a return to Juventus, with it suggested that the Red Devils will seek to cash in on a prized asset before he becomes a free agent.