'I don't do weights!' - Wolves star Traore opens up on his incredible physique 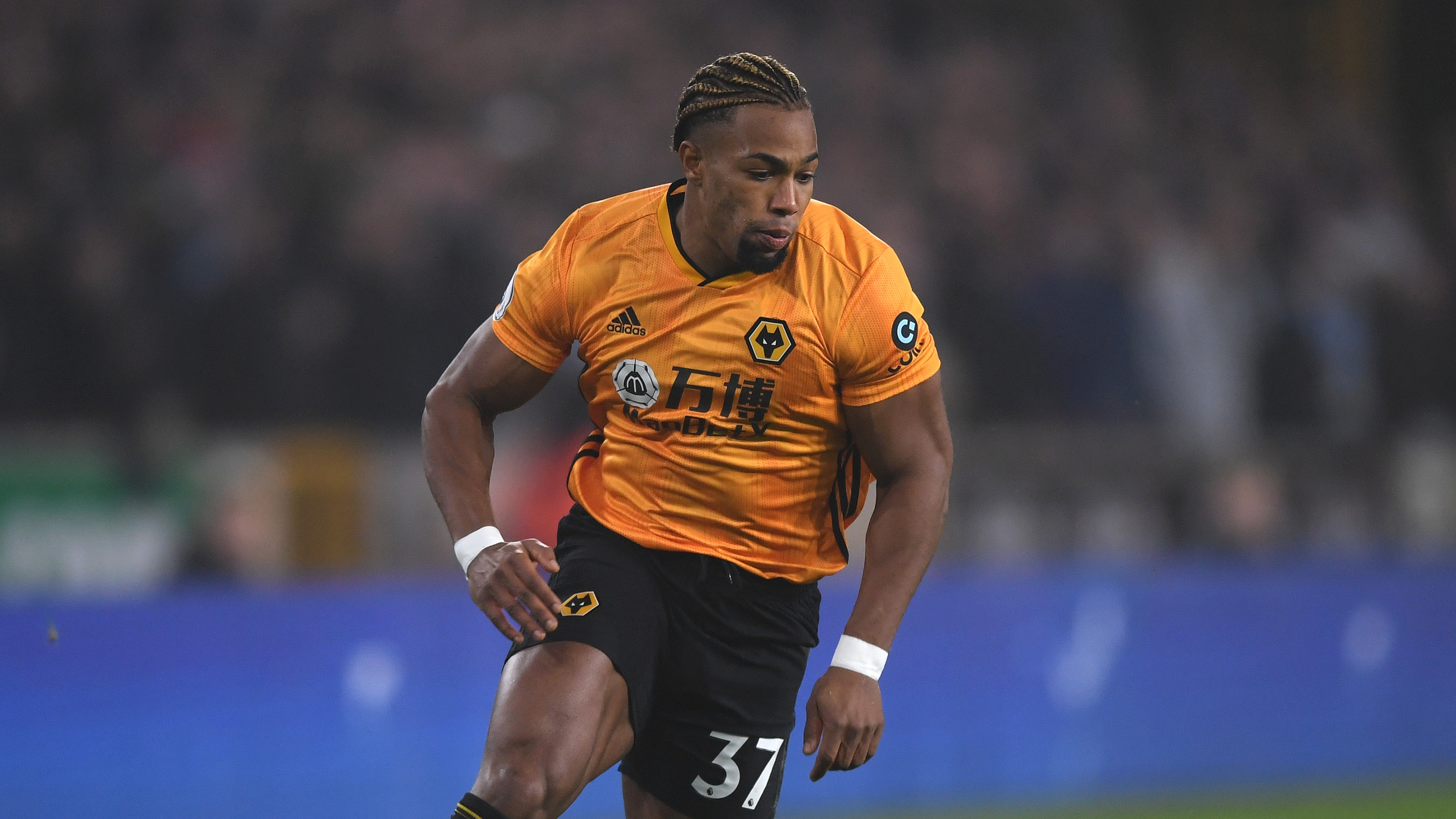 The 23-year-old has literally ripped defences apart this season as the former Barcelona academy product lives up to his promise in the Premier League.

Across his 20 league games this season, Traore has scored four goals and contributed four assists as his sheer pace and power combine to deadly effect for Nuno Espirito Santo's side.

While the attacker's currently chiselled physique would suggest he's no stranger to a dumbbell or two, he's revealed he actually doesn't use weights in his workouts.

"It’s genetic. I exercise, but I gain mass very quickly."

But before you get too excited, it's important to note that Traore does still hit the gym very hard.

In a recent video posted by Wolves, the winger is shown doing a pretty grueling routine that relies primarily on resistance rather than weights.

Traore's physique may also benefit from some handy genetics, but he hasn't always been so muscular with pictures from his early days at Barcelona showing a pretty ordinary body.

Now boasting such incredible power, the winger is unsurprisingly quick, with former Arsenal defender Martin Keown recently noting that it's good to see Traore make the most of his assets.

“It’s a joy to see someone finally harness that incredible pace that he’s got,” Keown told Match of the Day.

“I’ve described him in the past as a learner driver at the wheel of a Ferrari, but now he’s passed his test and finally come good.”

Traore's good form with Wolves has sparked speculation over his club future with the Catalan product recently not ruling out a possible future move to Real Madrid.

"He finally found his manager who found a position for him. At Middlesbrough he was exceptional, but somebody had to give him the right information.

"A big, big talent. You would never have thought he is that young, but he is still very young, and now he has found [the right manager]. It was always clear it would happen one day, and now it has. Good for Wolves."