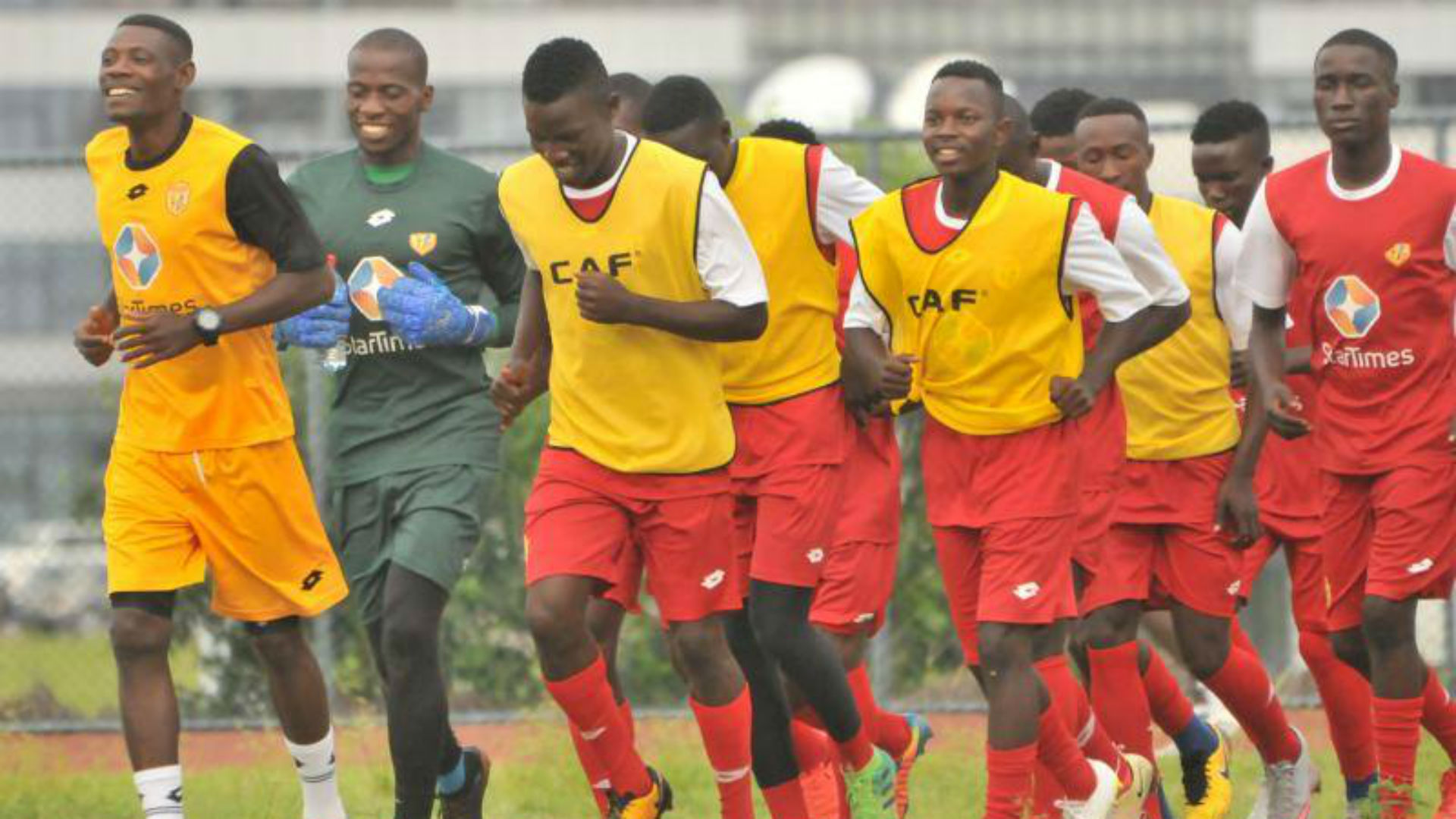 Kampala Capital City Authority FC defender Hassan Jurua has stated he did not believe he would recover from a serious malarial attack in 2020.

In February last year, Jurua, who can play as a midfielder also, was admitted to the intensive care unit at the International Hospital Kampala after he fell sick before it was confirmed the malarial attack had led to kidney failure.

The defender spent days in an induced coma, on a dialysis machine and under a life support machine as he battled the sickness.

"It started as a malaria fever," explained Jurua. "At first, it was body weakness but after a short while, it turned into severe malaria that couldn’t be handled at Murchison Bay Clinic and Luzira Prisons Hospital.

"If it wasn’t for IHK and KCCA doctors I would be dead by now. I thank God for removing me from the dead. I didn’t believe I would be back playing football at the top level.

"There was a point when everyone thought I was dead but God saved me. I took about two months in hospital and began on my recovery, I’m now okay."

It was not the first time that Jurua had a serious health issue as a serious knee injury almost ended his career but he fought and recovered and was named in KCCA's side that defeated Nyamityobora in the Uganda Cup encounter a week ago.

Head coach Morley Byekwaso believes Jurua is a member of the team that has the capability of achieving greater things with KCCA.

Apart from playing against Nyamityobora, Jurua was part of the squad that featured and lost against Uganda Revenue Authority in a league contest.

"He is not new to me. I have worked with him in the junior teams, I am not so worried about his ability to carry the team forward," said the coach.

"It is good he is back in time. He is physical and that is why he played the Nyamityobora and URA matches."

The star is also confident as he fights for his place at the Uganda Premier League giants.

"I know my time will come if I keep working hard. The coaches at the club have trust in me," he concluded.