The former striker's decision to leave the Emirates soured his relationship with the club's support, but he stands by his decision

Robin van Persie has revealed he had several chances to leave Arsenal before he finally quit to join Manchester United in 2012, and insisted he has no regrets over infuriating Gunners fans with his decision to walk away from the club.

In an exclusive interview with Goal at BT Sport studios in London, the Dutch striker - who spent eight years at Arsenal - admitted his first game against his former club was one of the more difficult in his career, especially after he scored just three minutes into the game.

Yet he suggests the Premier League title winners' medal he collected in his first season at United justified the move, as he gave his thoughts on the jeers of Arsenal fans when he returned to Emirates Stadium.

"You know that once you make a move like that, stuff like that happens," Van Persie said. "You have to take it on the chin and move on.

"The first game against Arsenal was mentally tough. It was at home in Manchester and I scored after three minutes. That was a very mixed feeling at that time because it was so soon. Afterward, I played six or seven times [against Arsenal], but that's [what happens] if you make a move like that."

The criticism that followed Van Persie as he gave up the Arsenal captain's armband to join one of their great rivals soured his relationship with the club's fans, but he insists he looks back on his time working under Gunners boss Arsene Wenger fondly, despite the lack of trophy success. 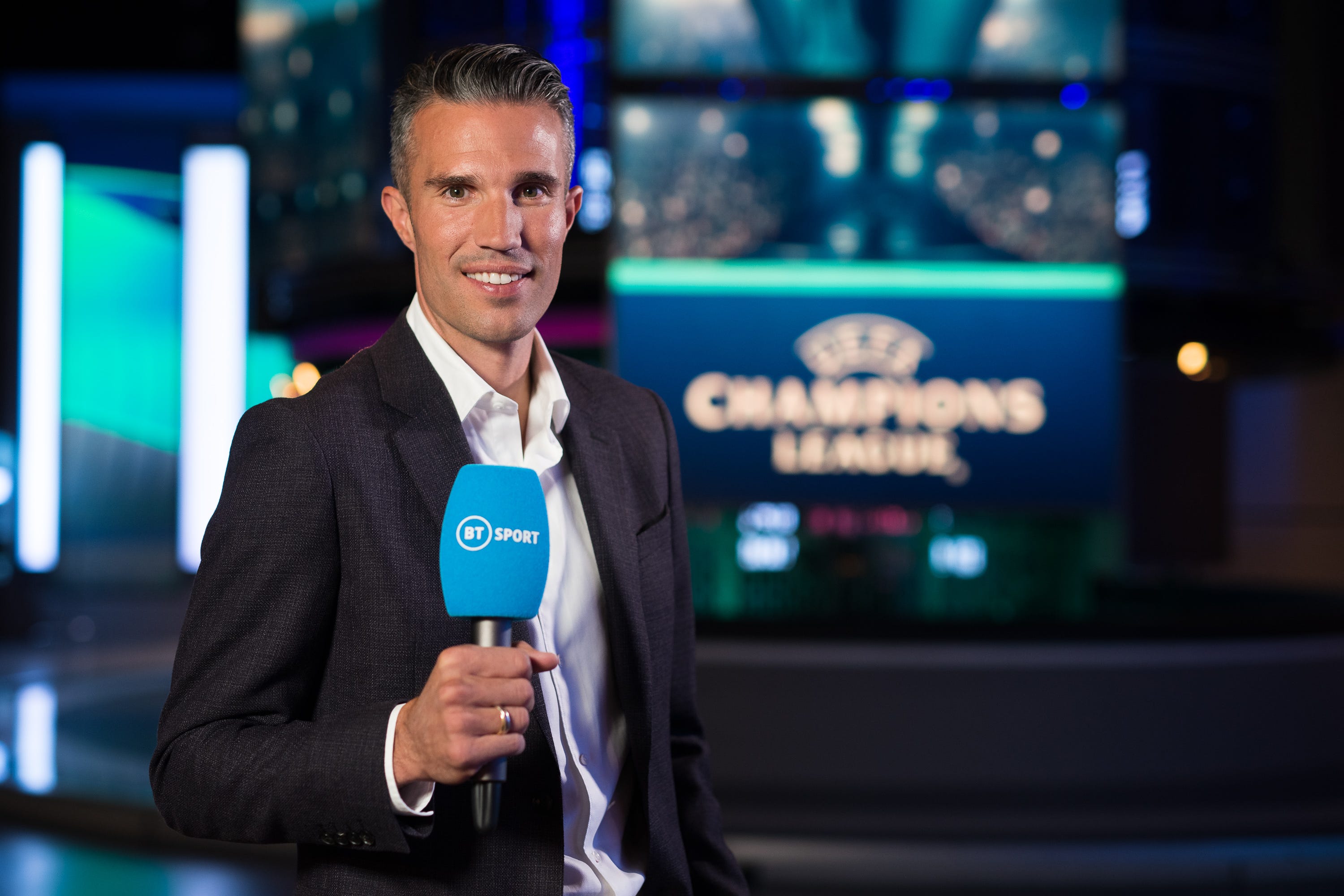 "Arsenal gave me the chance to play in the Premier League as a young kid when I was having a difficult time with Feyenoord," he continued. "In my last period there, I was playing in the reserves. Arsenal saw something in me and they gave me that chance. It was a gamble from their point of view, an expensive gamble, and I took the chance with both hands.

"I stayed there for eight years, we had some great moments together and I'm still very proud of that period.

While Van Persie's move from Arsenal to Manchester United proved to be a huge success, the same cannot be said of Alexis Sanchez after he made the same transfer in January 2018.

Sanchez has scored just three Premier League goals for United and has been linked with a move away from the club, but Van Persie believes he could bounce back this season.

"He is still a wonderful player, still a great player," added Van Persie. "He needs to find a way to be happy again.

"If you are happy, you want to create and have fun. He had that in his first couple of months from what I saw and he needs to find that again.

"He can still play, he is still a fantastic football player. He just doesn't really look happy and the reason why this is... I don't know. I can only guess, but from distance, he looks unhappy and he needs to find a way to be happy again."

BT Sport is set for its biggest season yet, with 52 Premier League matches and every UEFA Champions League game live.
New for this season, BT Sport Ultimate will provide viewers with the very best viewing experience possible, visit btsport.com/ultimate.