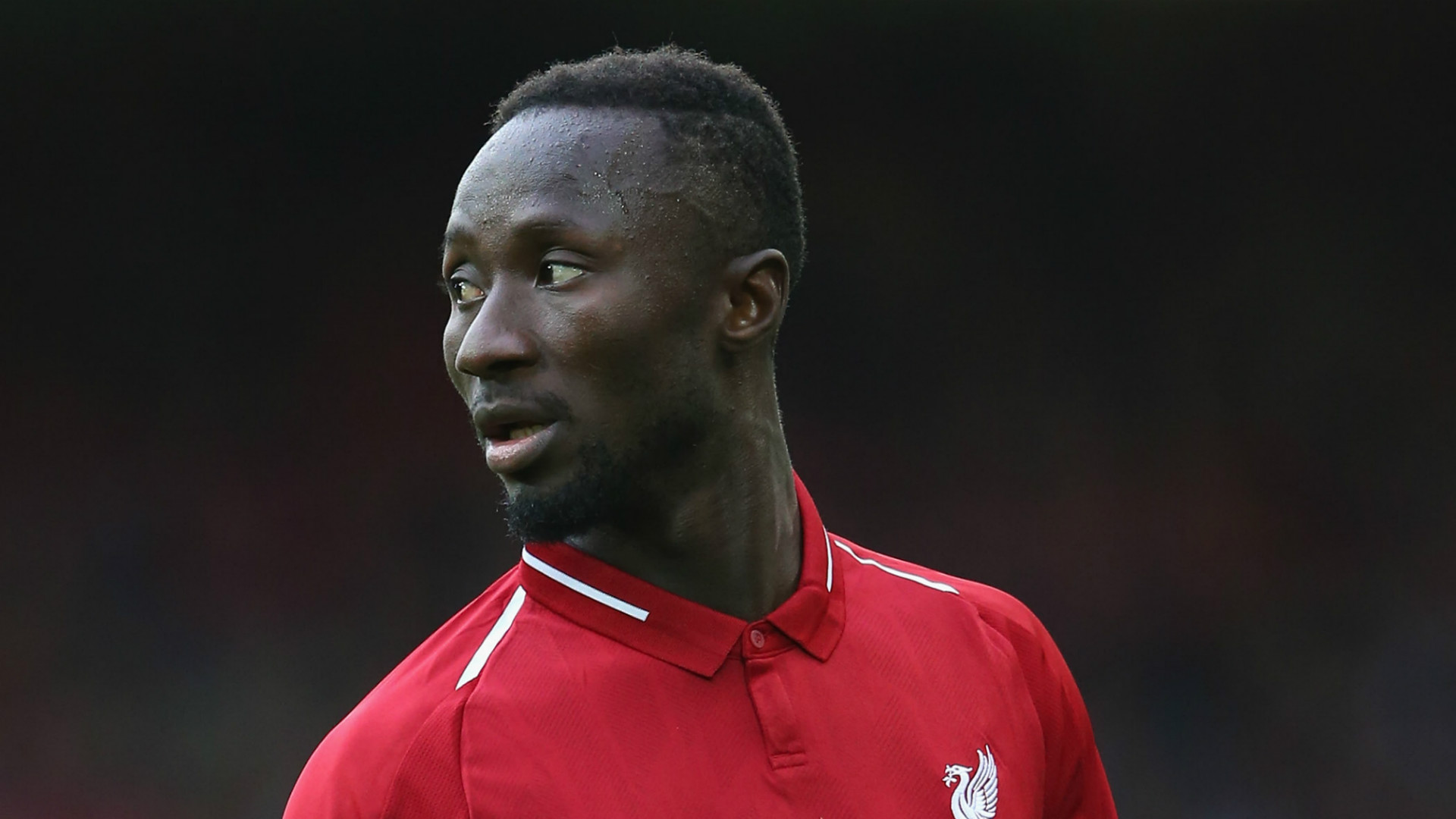 The Liverpool midfielder has revealed that he is not completely fit, but hopes to be ready in time for Guinea’s first group game against Madagascar

Naby Keita, who joined the rest of the Guinean squad in the Moroccan city of Marrakesh on Monday night, has disclosed to the media that he is not completely fit.

The former RB Leipzig midfielder has been away from action since he suffered a groin injury in the first leg of Liverpool’s Champions League semi-final clash against Barcelona on May 1.

It was initially suggested that Keita will spend at least two months on the sideline – ruling him out of the African Cup of Nations - but the Guinean international showed rapid speed in his recovery from the thigh problem and was named in Coach Paul Put’s preliminary squad on the back of that development.

Keita, however, stayed in Liverpool to continue his recovery process when the Guinean camp was open for Afcon preparations on June 1 in Conakry.

The 24-year-old midfielder, who was unavailable in Guinea’s last Afcon preparatory game against the Gambia in Marrakesh on June 7, has now joined the rest of the squad in their Moroccan base.

“I am very happy to meet my teammates,” Keita is quoted as saying by Guineefoot.info on his arrival in Marrakesh.

“I am hoping to start work now even though I am not 100% fit, but when I was in Liverpool - I had already started training with the ball.

“Upon my arrival here, I am going to train with the team to see what’s next. I like to assure the fans, my teammates and the coach that I should be ready for Guinea’s first match.

“I am 100% motivated,” the Liverpool midfielder added.

Keita’s Guinea are drawn in Group B and will play their opening African Cup of Nations game against Madagascar on June 22, before facing Nigeria and Burundi on June 26 and June 30, respectively.