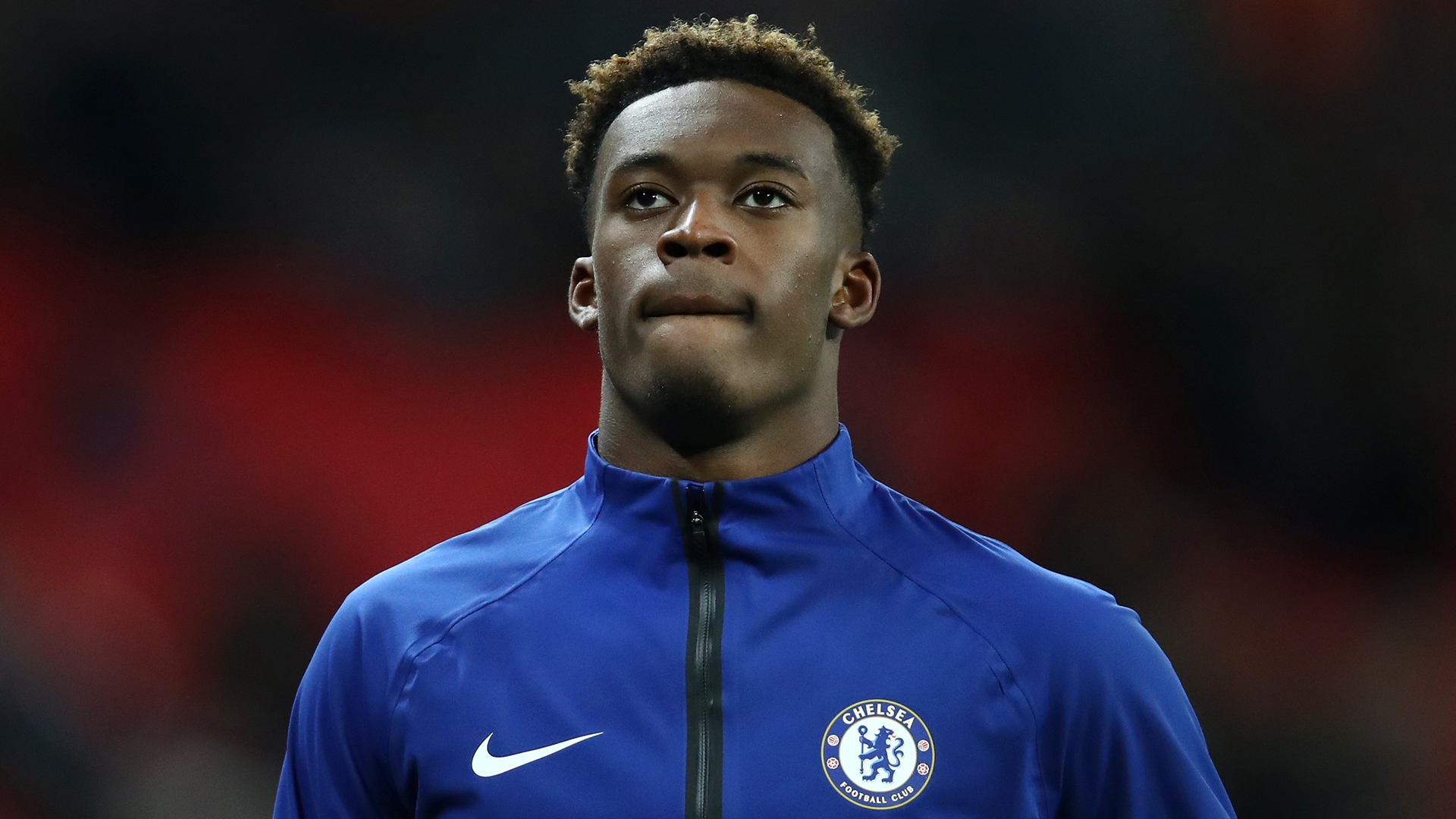 The Blues wonderkid saw a transfer request rejected earlier this week, but remains interested in a switch to the Allianz Arena

Bayern Munich are unlikely to give up in their efforts to sign Callum Hudson-Odoi, who remains hopeful that Chelsea will allow him to leave in the summer, Goal understands.

Chelsea rejected the 18-year-old's transfer request on Monday and told him that they are not willing to sell him in January or in the summer, but the winger is still keen to join Bayern.

The Bundesliga champions hope that, as his contract winds into its final year, their leverage to do a summer deal with Chelsea will increase, as they target Hudson-Odoi to replace the likes of Franck Ribery and Arjen Robben.

The last official offer was for £35 million ($46m) but there is hope from Bayern that Hudson-Odoi could be signed for a slightly cheaper price as Chelsea's hand begins to weaken. They are also willing to offer him Robben's number 10 shirt in what they believe is a once-in-a-lifetime opportunity.

Hudson-Odoi's current contract runs out in the summer of 2020 and the attacker has so far rejected all offers by Chelsea to renew it, despite promises of improved playing time and wages of at least £70,000 a week.

The Chelsea academy product has seen increased game time under Maurizio Sarri since Bayern's approach. Having played just 217 competitive minutes before the Bavarian club's first offer, he has played 320 minutes in the subsequent month or so.

However, he is still to make a Premier League start and he was dropped entirely from the matchday squad as Chelsea lost 4-0 to Bournemouth on Wednesday night.

Sarri confirmed Hudson-Odoi's absence was for tactical reasons as the youngster watched events unfold on the south coast after travelling with the squad.

“He was with us. But he played three days ago," Sarri told reporters at the Vitality Stadium. "So, on the bench, there was Willian. But we could play only with two wingers. So, in your opinion, I have to put off Pedro, Hazard or Willian?

"He played a few days ago, he will play in the future, but we have four wingers: two on the pitch, one on the bench, and one not in the squad.”