How 'super-agent' Jorge Mendes is extending his power over Barcelona 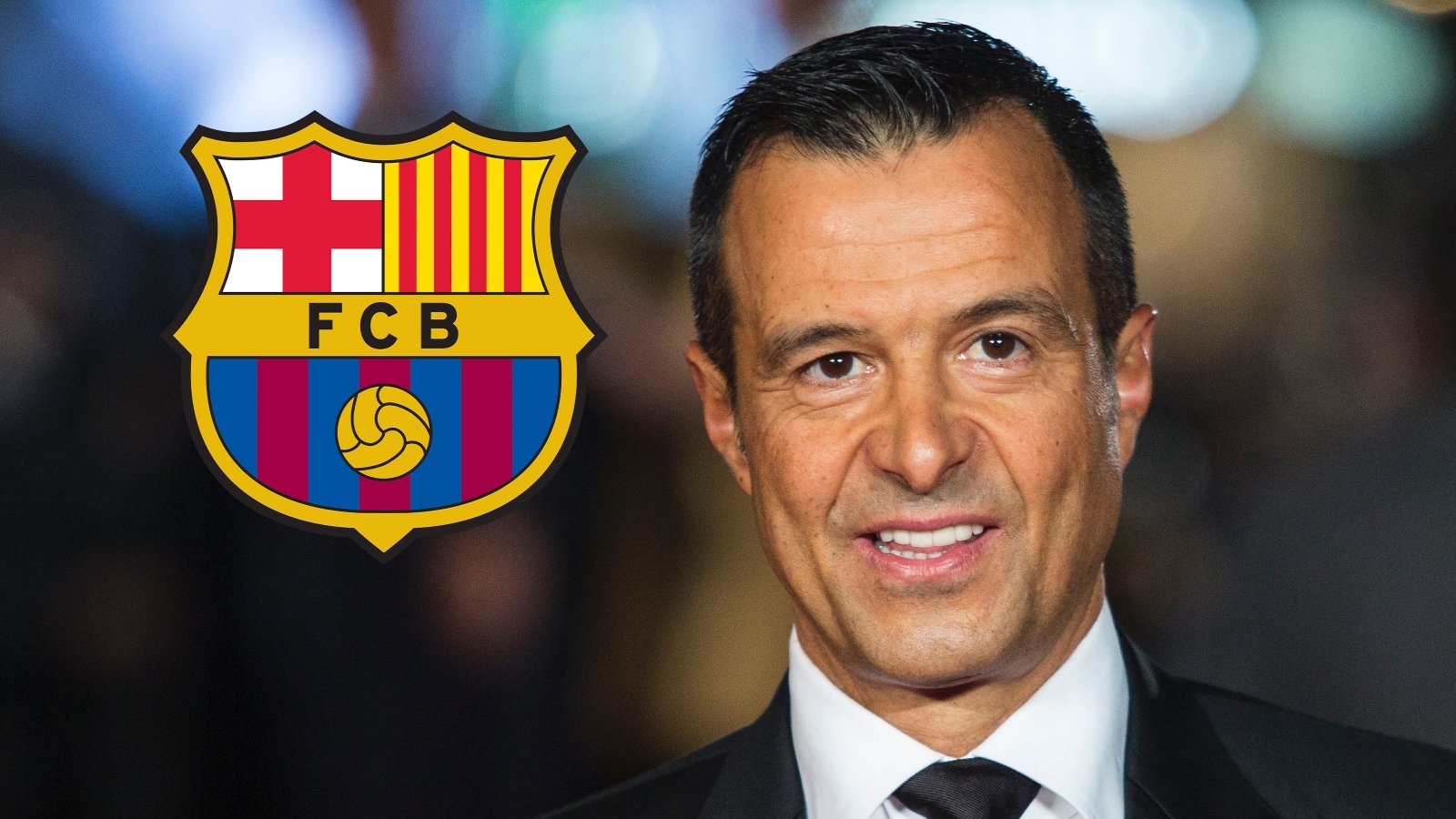 Jorge Mendes has dealt his way back into a position of influence at Barcelona in recent months. The prominent Portuguese agent, who had previously fallen out of favour at Camp Nou, has managed to take on a key role in many of the club’s recent moves, becoming something of a strategic ally.

As well as Ruben Dias' big money move from Benfica to Manchester City, Everton's purchase of James Rodriguez from Real Madrid and Diogo Jota's switch to Liverpool, the 54-year-old’s tentacles spread to Barcelona as Nelson Semedo joined Wolves, Jean-Clair Todibo made a deadline day loan to Benfica and Francisco Trincao moved to Catalunya. He is also a pivotal figure in deciding the future of Barca’s rising star Ansu Fati.

It was Mendes who was trusted to handle negotiations for Rodrigo Moreno in January, due to his close relationship with Valencia chief Peter Lim. Barcelona soon dropped their interest in the striker, however, and he eventually joined Leeds in the summer.

He had more success when it came to getting Semedo off the Catalan team's hands, using his influence at Wolves to orchestrate a deal for a hefty £28 million ($37m) fee, which could rise to £37m ($47m) with bonuses. Barca's recent financial troubles and need to sell players have become common knowledge and without the substantial price they got for Semedo, they may never have been able to sign Sergino Dest from Ajax.

Mendes took charge of arranging a move for centre-back Todibo after a late move to Fulham fell through. He offered the 20-year-old to Benfica and the Portuguese giants agreed to pay €2m to take him on loan with an option to buy him outright for €20m (£18m/$24m) next summer. Mendes grabbed the reins as something of a favour to last season's La Liga runners-up, helping to bolster his reputation among the club's board.

But as an astute businessman, Mendes has made sure to earn himself a decent pay packet along the way. Even though Mendes is not 20-year-old Trincao's agent, his company Gestifute took on a role as an intermediary as the winger made the move to Camp Nou from Portuguese side Braga for €31m (£26m/$34m). Mendes pocketed around 22 per cent of the transfer fee in that deal, which was announced in January.

After a profitable summer transfer window, Mendes' stock at Barca is on the rise and it may not have peaked just yet.