How PSG could line up without Neymar against Real Madrid 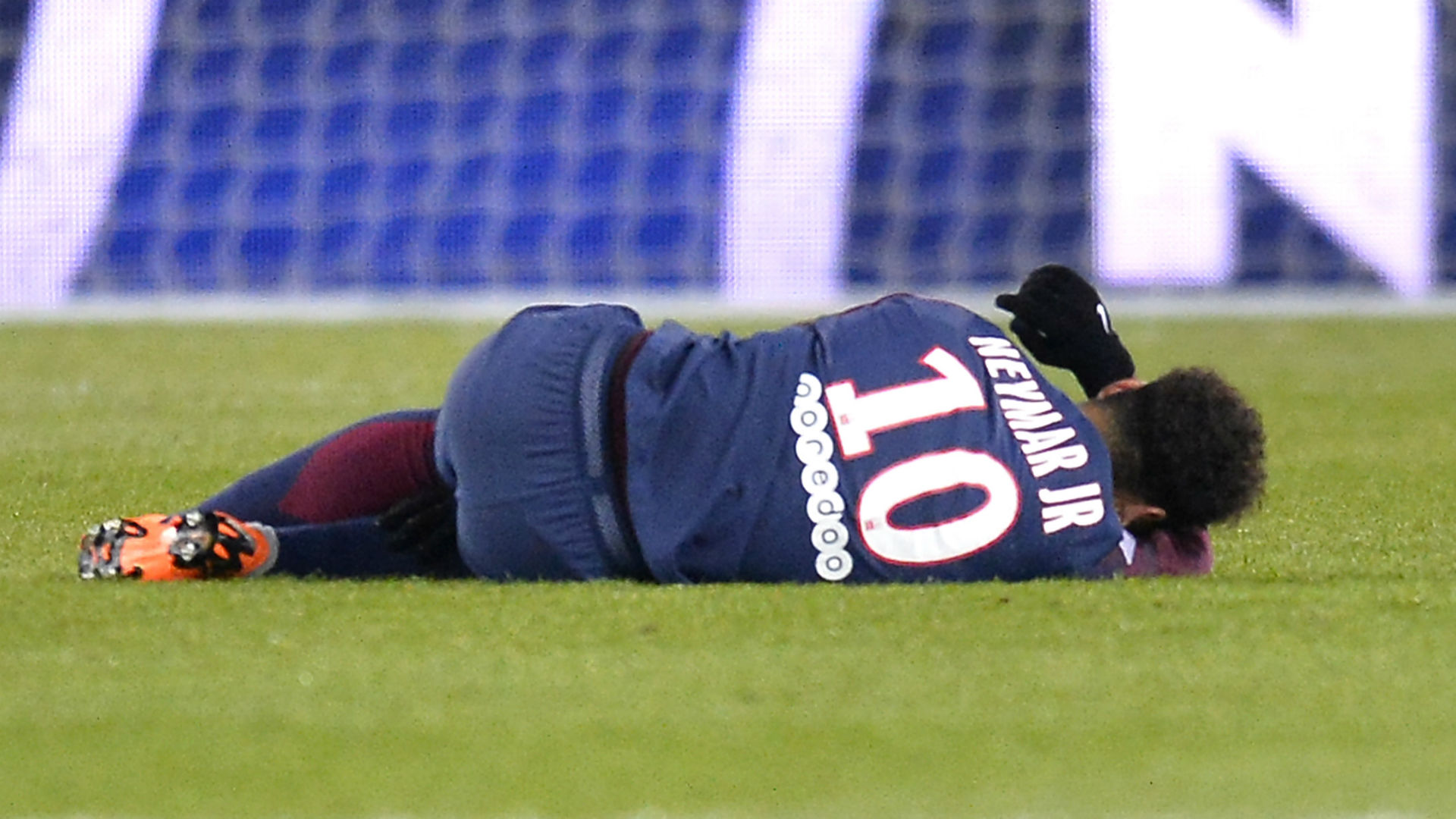 Paris Saint-Germain’s meeting with Real Madrid on Tuesday is the biggest game that the Parc des Princes side may play this season. They have channelled their energy towards success in the Champions League but are staring down the barrel of elimination after losing 3-1 in Spain three weeks ago.

Only five clubs have ever overturned a two-goal deficit at this stage of the competition in previous years, and never against a team the calibre of the two-time defending Champions League winners.

Worse still for PSG, they will go into the game with Neymar, the player they signed for a world record fee of €222 million for occasions such as this. He is missing after surgery on a broken foot and will be assessed in six weeks.

Unai Emery’s side are not, however, a simple one-man team. They have an offence brimming with talent, and though they will be without the man sporting director Antero Henrique branded “the best in the world”, they still feel they have a legitimate shot of causing an upset.

Part of this reasoning is the red-hot form of Angel Di Maria, who is the player expected to replace Neymar. The Argentine was on target against Troyes in a 2-0 victory at the weekend and has scored 14 goals in 17 games since the beginning of December.

Di Maria’s arrival in the side will see a reshuffle in the front three, with the Argentine expected to play off the right side, allowing him to cut into the pitch on his left side to provide an additional goal threat.

The spin off is that Kylian Mbappe will be shifted to the left wing, where he prefers to play. His opportunities in that role, though, have been limited due to the presence of Neymar.

Edinson Cavani will continue to lead the line in a 4-3-3 system, where the position of midfield sentinel is also up for debate.

Issues will start to arise, however, if Mbappe is not fit. He missed the weekend's match due to an ankle problem, and while there is optimism over him featuring - he trained with the squad on Monday - he remains doubtful along with Marquinhos and Javier Pastore.

Julian Draxler, whose recent form has been somewhat indifferent, could come into the team if Mbappe fails to make it, but Dani Alves, too, could be pushed into a more offensive role on the right, with Thomas Meunier operating instead at full-back. That would likely mean Di Maria playing off the left, however.

Should Marquinhos fail to pass his fitness test, Thiago Silva will certainly start. The Brazilian was dropped for the first leg and there is certainly no guarantee he will feature ahead of Presnel Kimpembe, particularly as the former AC Milan man has floundered on the big stage before.

Giovanni Lo Celso was PSG’s weakest link in the first leg in that position and will be replaced by Thiago Motta, recently back from injury, or Lassana Diarra, who has settled at PSG with astonishing speed having arrived on a free transfer from Al Jazira in the summer.

It is, however, the absence of Neymar that is the overbearing talking point ahead of Tuesday’s big match.