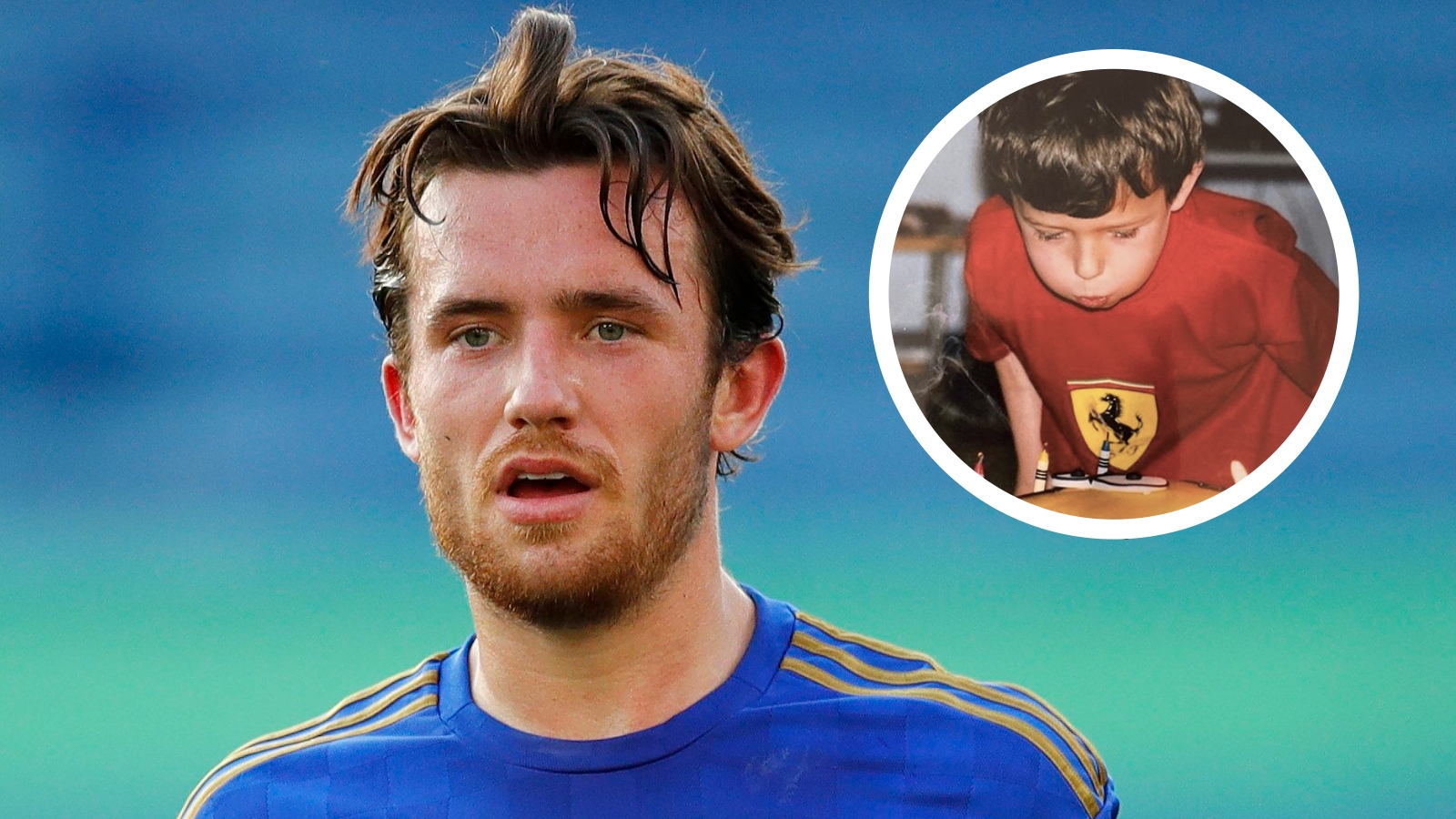 Ben Chilwell arrived at Chelsea as a £50 million ($66m) left-back with 11 England caps and a Premier League winners' medal.

However, his journey to the top has been anything but straightforward.

The 23-year-old grew up in Ridgmont, a small village close to Milton Keynes, which meant that he racked up plenty of miles in his younger days as he tried to realise his dream of becoming an elite sportsman, in both Leicester and Northampton.

That is because Chilwell did not only pursue a career in football; he was also a talented cricketer as a child.

After starting out at Woburn Lions, Bletchley Youth and Rushden & Diamonds, he was signed by Leicester City as a 12-year-old. He continued playing cricket, though, up until the age of 16.

Consequently, he was regularly faced with three-hour round trips to Leicester's academy, and 45-minute journeys to and from the Northamptonshire County Cricket Club.

"Ben was constantly commuting in the evenings and weekends for training and fixtures," Hannah Birkitt, who taught Chilwell for three years at Redborne Upper School, told Goal.

"He had to commute by bus from the next town to school. Because of the sporting pressure on him, we took him out of some classroom activities so that he could focus just on his GCSEs, and he passed all of them.

"It was incredible, considering the amount of time he spent in the car travelling to both Leicester and Northampton. At 16, when he did his GCSEs, he made his decision over whether to play football or cricket by taking the apprenticeship at Leicester.

"Ben, though, had been in all our school teams. He was brilliant at basketball, he ran for the county, played cricket and he could so some terrifying things on the trampoline! In our football team, Ben always insisted on playing out of position to challenge himself.

"He was a cheeky chappy, confident, social and popular with peers and staff. He was so competitive. He kept challenging me at badminton but he was disappointed that he could never beat me, having been the best at most activities."

Birkitt credits Chilwell's father Wayne, a New Zealander who moved to England in 1993, with being the "driving force" behind Ben's rise to the top.

"His dad managed things well, keeping him grounded but also optimistic about his chances of pushing on," Birkitt explains. "His mum would have lots of conversations with us about balancing his sporting activities with his education.

"A lot of the kids today ask me if I taught Ben Chilwell and I say I taught him everything he knows! We are still in contact with him and he got in touch during lockdown to see if he could train here on the school field, as he was back with his parents in Ampthill at the time.

"So, he is still out and about in our community; he is a top lad."

Ben Tilney, who was born in Luton but was snapped up by the MK Dons academy as a kid, went to the same school as Chilwell, and the two became good friends not only because of their love of football, but also their similar characters.

"It was great to be mates with Ben, as he was a great guy and competitor. We were competitive against each other and he just wanted to win at anything he played," Tilney told Goal.

"There were probably 10 or 16 boys who were similarly great footballers but what set him apart was attitude and desire. You have to really apply yourself on and off the field to become a really top athlete.

"Talent only gets you so far and the more you want it, then the more you are willing to sacrifice. Everything we did was to the best of our abilities, even at school, and it then carries over into your football."

Even after breaking into the Leicester starting line-up, Chilwell never lost that intense will to win, or "famous Kiwi mentality" as he calls it.

Indeed, as former Foxes team-mate Christian Fuchs told Goal in May, the England international's relentless worth ethic has been key to his success.

"He has definitely improved," Fuchs said. "He is still a young player who is playing at a very high level. He has a good amount of England caps already, which just shows his ability. At an early age like that, to play for the national team for that amount of games is really good.

"As a young player, I have been in that situation; you still find yourself learning a lot from games and facing other teams. So, he is in a good place and I think he will be one of the top left-backs for years to come in England."

Indeed, Chilwell now has the perfect platform at Stamford Bridge to not only become a regular at international level, but also prove himself one of the best left-backs in the world by starring for Chelsea in the Champions League, starting with Tuesday's clash against Sevilla.

"Frank [Lampard] and Jody [Morris] have shown they like to change formations at Chelsea and that’s why he will be absolutely perfect.

"As a player, you never want to be judged on your price tag as that’s nothing to do with you, but I think he is someone who is already a proven top-end footballer.

"He is an England international who I think will win close to 50 caps at a good age. He ticks every box."

Of course, it is one thing getting to the top; it is another thing staying there.

Chilwell, though, has always shown on his road to superstardom that he has never been afraid to put in extra hours to get where he wants to go.