It can be incredibly difficult to pick yourself up and continue on in the pursuit of a dream, but there are a number of aids to consider

Football is a difficult business to get into and it's not uncommon to hear individuals who have been through the system to say they were put through the wringer.

It is a seriously competitive realm, particularly at the elite level, where miniscule variations in speed, strength and technique can make all the difference between earning a deal and not.

The unforgiving nature of the selection process can be entirely demoralising for those who don't manage to ride the conveyor belt from the youth academy into the first team and many players give up hope.

However, there are avenues available to those who retain the dream of being a professional footballer, even if they happen to find themselves without a club.

Goal brings you all you need to know if you suddenly find yourself at the end of a deal and another is not forthcoming, or if you're desperately fighting to break into the system in the first place.

How to get a trial with a football club

Depending on the level you feel you have the ability to play, there are a number of ways to get a trial with a football club but it is not always easy.

The key is to play in games that are being watched by scouts or people associated with football clubs such as coaches or officials.

Open trial events are held across the world. These trials seek to help recently released or unattached footballers in their search for a new club by giving them a platform to showcase their abilities.

In the United Kingdom, there are a variety of groups running such trials and tournaments, which scouts for clubs at all different levels attend.

The AG Football Academy is run by former Chelsea youth player Godrey Torto and aims to help footballers earn pro contracts if they have fallen out of the game.

UK Football Trials is another which holds events around the UK for players aged 10-14 and 15-28, while the PFSA Football Trials are run by the Professional Football Scouts Association.

A similar industry exists in the United States and clubs themselves - even up to Major League Soccer level - often advertise invitations to 'tryouts' in an attempt to uncover the next hidden gem.

However, it should be noted that there is usually a fee required in order to register and take part in the trials. That means it is a financial investment - or gamble, depending on your perspective.

To give you an example of what it might involve, you can watch the open invitation football tournament BeNext in the video below.

An obvious suggestion is to contact a club directly to ask for a trial. However, given the volume of people who want to play football for a living you should be prepared to be refused, or, more likely, ignored.

Manchester United or Real Madrid, for example, have worldwide scouting networks and are likely to know every single player they should possibly recruit, so you'd probably be wasting your time contacting them.

Nevertheless, you may have some luck if you look further down the football ladder to clubs who lack such resources and would therefore be more inclined to take a chance.

While the chances of most clubs entertaining unsolicited requests for trials remain slim, there have been some unusual examples of it working - or, at least appearing to work.

In 2019, for example, three-time League of Ireland champions Cork City made headlines when they entered into a Twitter wager with a Nigeria-based individual with aspirations of being a footballer.

When the individual surpassed the target number of retweets on a post, they contacted him to attempt to arrange the trial.

Interestingly, the wonders of modern technology also came into play for a Frankfurt-based teenager in his pursuit of a career in international football, with a series of emails and videos helping him earn a call-up from Andorra.

So, while it is not a foolproof method of getting the attention of a team, it can work sometimes.

If you want to keep your hopes of becoming a professional footballer alive after being released from a club it is imperative that you stay fit and look after your body.

In order to do that it is advisable to stick to a strict exercise routine, adhere to a healthy diet and, of course, to play regular football.

Joining a team on a temporary basis or simply playing five-a-side with your friends each week can help in that regard. The main thing is to stay fit - you want to be at your absolute peak during a trial. 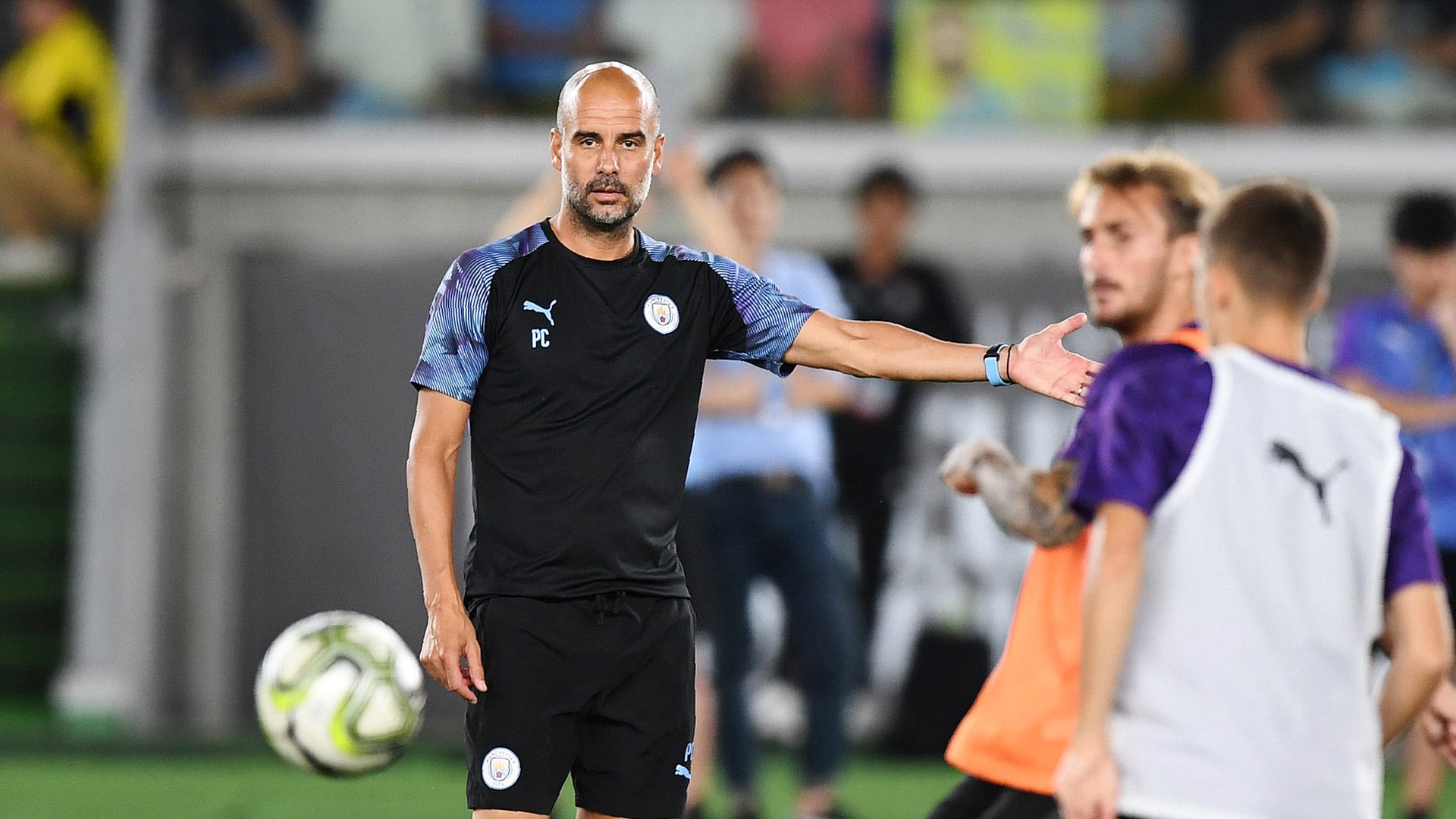 Look for a soccer scholarship

While it may not be the most direct route into professional football it is worth considering an application for a football scholarship.

Getting a scholarship to play football has the added bonus of allowing you to achieve an education along with qualifications you can fall back on if things don't work out in sport.

Scouts are often in attendance at big university matches and, indeed, the University World Cup, which forms part of the World University Games.

Not only that, MLS clubs keep close tabs on college soccer and select players through the SuperDraft.

Finding an agent to represent you and state your case to potential employers can be a major help in the pursuit of a career in football.

While you can scour the internet, social media and the papers for opportunities yourself, it can be very difficult to break ground in the industry if you don't have contacts or can't figure out who to speak to.