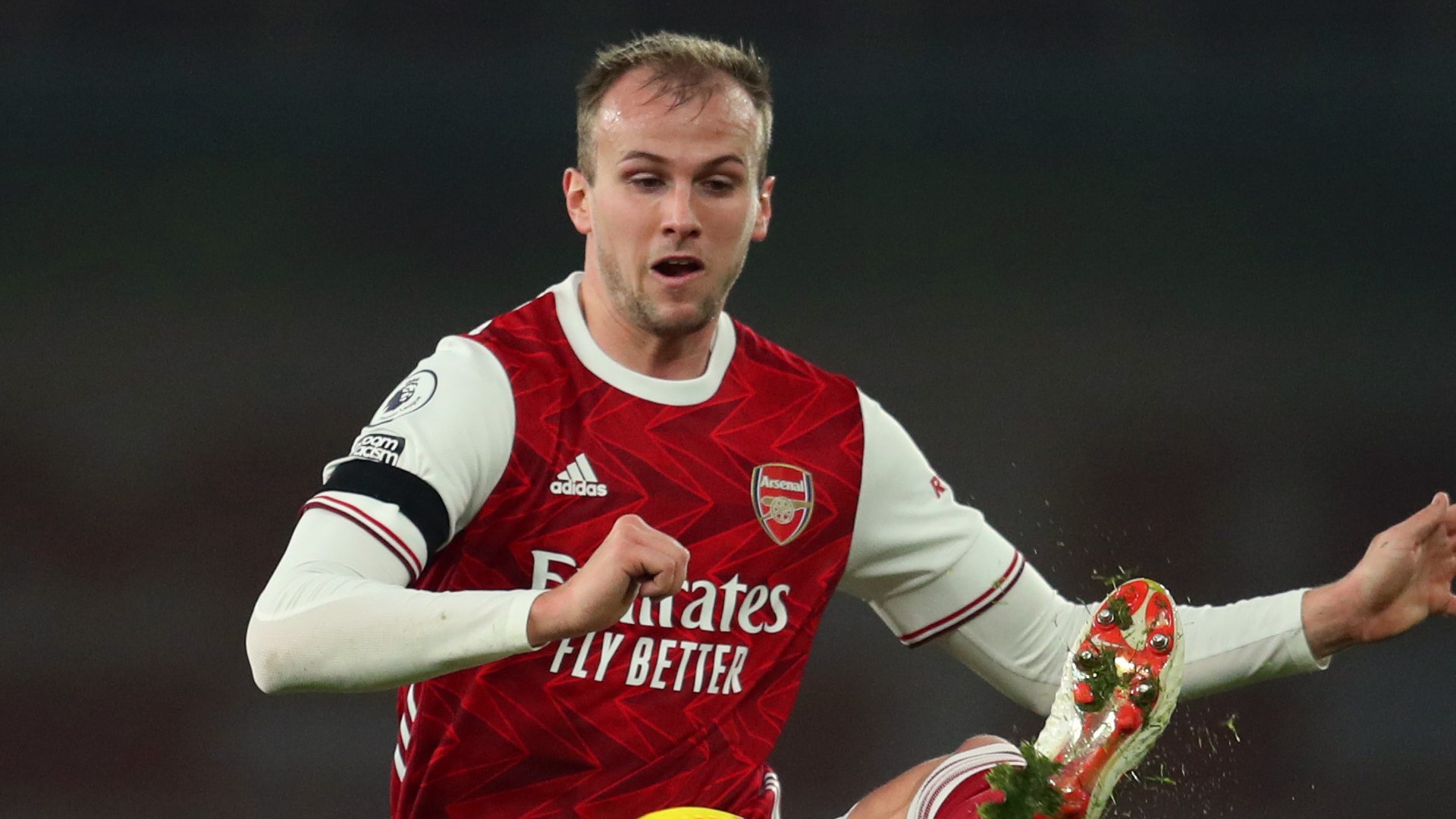 Rob Holding has been “fantastic” for Arsenal this season, says Sol Campbell, with a player who was “touch and go” to stay at Emirates Stadium not all that long ago proving his worth now clear of niggling injury issues.

At 25 years of age and having moved to north London from Bolton in 2016, the highly-rated defender is finally getting the recognition he deserves.

Untimely knocks have stunted Holding’s progress at times, while there has always been fierce competition for places on the Gunners’ books.

Mikel Arteta appears to have settled on a defensive unit that can be trusted to deliver, with Arsenal currently boasting the second meanest back line in the Premier League – with only leaders Manchester City proving to be a tougher nut to crack.

Holding has played a key role in that progress, with Campbell saluting the efforts of a versatile operator who is enjoying his most productive campaign to date.

“I think Rob Holding has been fantastic,” a man who helped Arsenal’s ‘Invincibles’ to title glory in 2003-04 told Stadium Astro.

“He has had a few injuries, been in and out, but he has come in solid and held his own. He has really come on and I’m really happy for him.

“It was touch and go for him leaving Arsenal and he’s had a few injuries, but he’s come on strong. He has definitely been one of the pluses since he got back into the side.”

Asked about the Gunners’ new-found defensive resilience, Campbell added: “It’s all about getting yourself right.

“Sometimes you go through a sticky patch. As long as it’s not two or three goals a game that you’re letting in, it’s the odd goal here and there, then you can build on that.

“It doesn’t surprise me at all. Defending is really all about whether you want to go for it or not. You want to have those willing guys who get in the right position, play as a unit and want to defend. That’s the first thing you need to build on.”

Arsenal have found those qualities this season, with Holding impressing alongside the likes of Kieran Tierney and Gabriel Magalhaes.

David Luiz has also added consistency to his game that has been lacking in the past, with Campbell seeing the experienced Brazilian filling an important role at the Emirates.

The ex-England international said: “He’s one of the older pros, experienced pros, so you want him to be in the changing room keeping everyone focused and moving in the right direction.

“You need that experience leading the youngsters. Arteta needs them as well to do the policing and make sure everyone stays on track. He’s doing the training and making sure everyone is fit and focused, so it’s a collaborative thing.

“Everyone has to buy into it, and it seems everyone is.”