'His only mistake is that he works for Liverpool!' - Rooney full of praise for 'amazing' Klopp 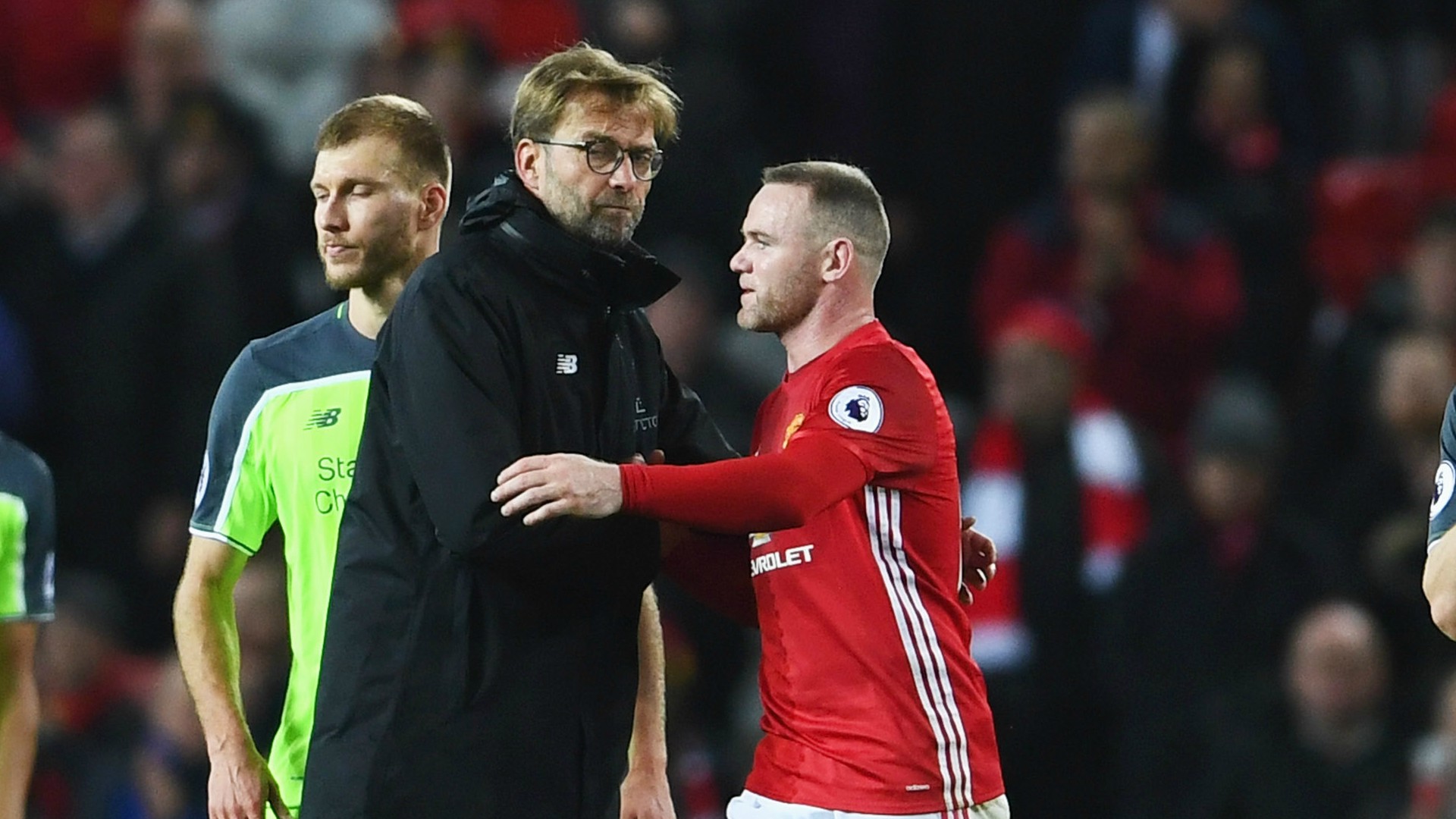 Wayne Rooney revealed his admiration for Jurgen Klopp, calling the Liverpool boss an "amazing guy" even if he is currently leading the success of Rooney's biggest rivals.

Klopp took charge of Liverpool in 2015 after rising to prominence as manager of Borussia Dortmund, where he won two Bundesliga titles and a DFB-Pokal while reaching the 2012-13 Champions League final.

He then guided the Reds to the 2015-16 Europa League and 2017-18 Champions League finals, settling for runners-up medals yet again.

The manager did finally get his Champions League medal, though, as Liverpool triumphed over Tottenham in June behind goals from Mohamed Salah and Divock Origi in the tournament finale.

The Reds also finished second in a historic Premier League campaign, as Liverpool's 97 points were not enough to eclipse Manchester City's 98 atop the league.

Widely seen as one of the best managers in the world, Klopp earned the praise of Rooney, even if the forward's Manchester United and Everton roots made it difficult for him to confess his admiration.

"Jurgen is a manager every player would love playing for. You can see how much fun his players have playing under him. I met him once, he is an amazing guy," Rooney told Sport Bild.

"His only mistake is that he works for LFC and is successful there.

"I have much respect for Jurgen Klopp and for what he already has achieved. Not only in Liverpool, but also in Dortmund. This guy really has it. And he has his best years still upon him."

Rooney, who won five Premier League titles and a Champions League trophy as a member of Manchester United, is currently plying his trade in MLS as a member of D.C. United.

The Liverpool-born forward moved to the club in June 2018, signing a three-and-a-half-year deal with the American club as he left England for the first time in his career.

After guiding D.C. to the playoffs, Rooney was named the club's most valuable player and golden boot winner for the 2018 campaign, having scored 12 goals in 21 matches.

This season, Rooney has scored 11 goals in 19 appearances for the club, as D.C. currently sits in second place in the Eastern Conference.