Bacary Sagna admits he has been shocked by the rise of reported Arsenal target Achraf Hakimi.

The Inter wing-back is one of several players who have been linked with a summer switch move to the Emirates as a potential replacement for Hector Bellerin.

And Sagna, who made 284 appearances for Arsenal between 2007 and 2014 before leaving for Manchester City, has been surprised by how much Hakimi has improved since he first saw him playing for Real Madrid a few years ago.

Speaking exclusively to Goal about the right-back situation at Arsenal, Sagna said: “I am sure they are assessing the situation quite well and they already have someone in mind [if Bellerin leaves].

“I was surprised when I saw him playing for Madrid because for me he was not that good. You could see the potential, but I never expected him to do as well as he is doing now."

Why is Hakimi a wanted man?

The Morocco international impressed massively during the two seasons he spent at Borussia Dortmund while on loan from Real Madrid between 2018 and 2020.

He made 73 appearances in all competitions, scoring 12 goals and picking up 17 assists during his time in Germany.

That form saw him signed by Inter last summer in a deal worth at initial €40 million (£35m/$47m) and the 22-year-old has gone on to contribute six goals and five assists during his debut season in Italy.

Do Arsenal need a right-back? 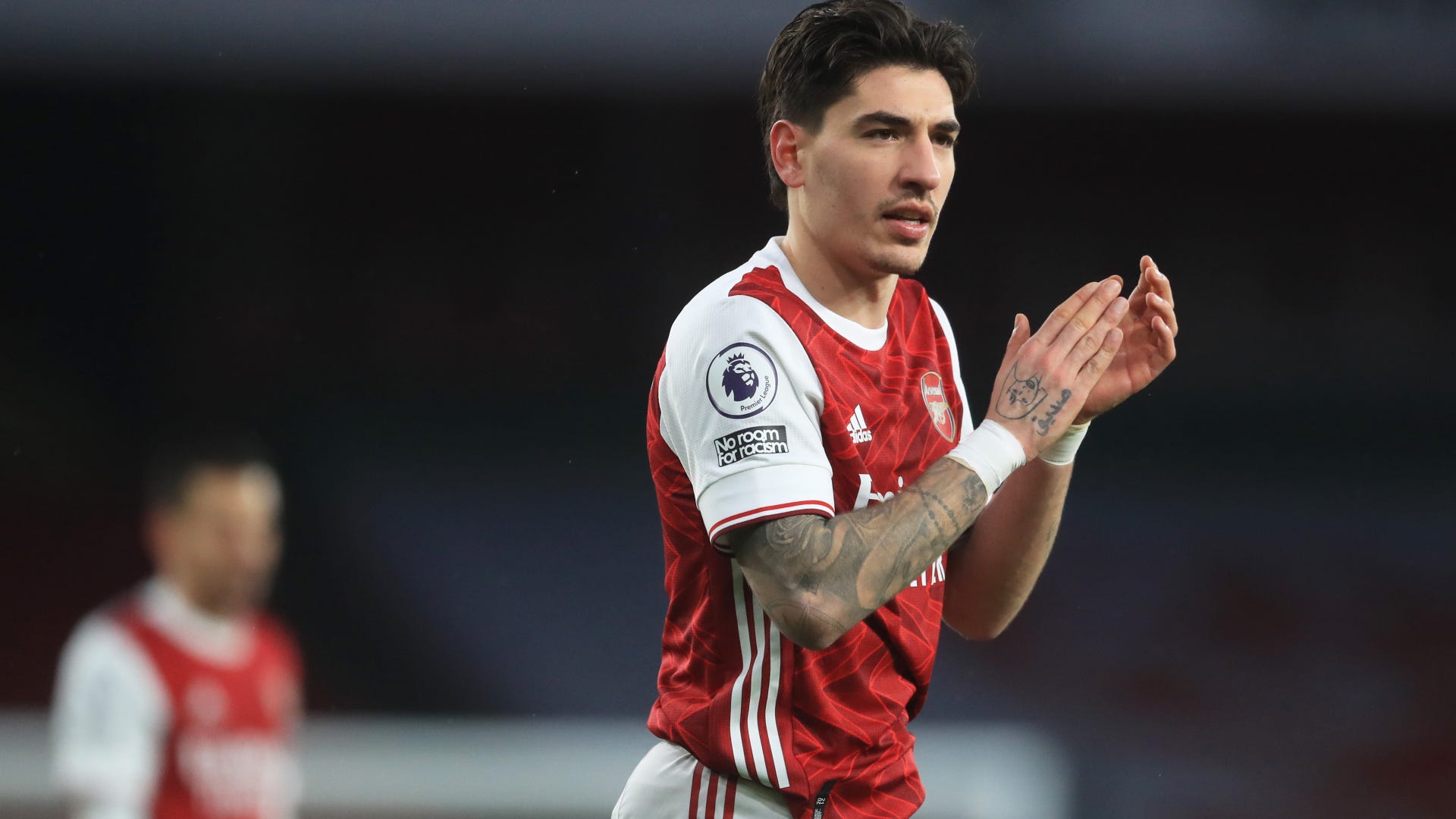 Hector Bellerin has spent the past 10 years in north London following his move from Barcelona as a 16-year-old and there are suggestions he is open to moving on at the end of the season.

And Sagna admits he would not be surprised if the Spaniard has decided the time is right for a change of scenery.

“Hector has been there for years,” said the Frenchman. “He started playing not long after I left, so he has been in the team for like six years.

“And a bit like I felt, he probably feels that he wants to challenge himself because he has been there for a long time.

“Arsenal was my club and is still my beloved club, but after seven years I had the feeling that because I was part of the house, even when I didn’t deserve to play, I would have played.

“It’s quite tricky as a player. Hector’s still young, he still has five good years to play at the top level and he can do it. So, if he left now, I wouldn’t be surprised.”

Bellerin’s form since his return from the cruciate ligament injury he sustained in January 2019 has been a hot topic of debate amongst Arsenal fans.

The 26-year-old has come in for lots of criticism for his performances this season and has seen both Cedric Soares and Calum Chambers start in front of him in recent weeks.

Sagna, however, had words of praise for the defender.

“I want to give credit to Hector no matter what,” said the Frenchman. “He has been criticised a lot. He was one of the best, but he got a big injury and I think people forget that.

“It’s never easy to get a cruciate ligament [injury] and then come back to your best. He’s coming back to his best now, but it takes time.”

From 'talent of the century' to Arsenal bit part: What's going on with Martinelli?