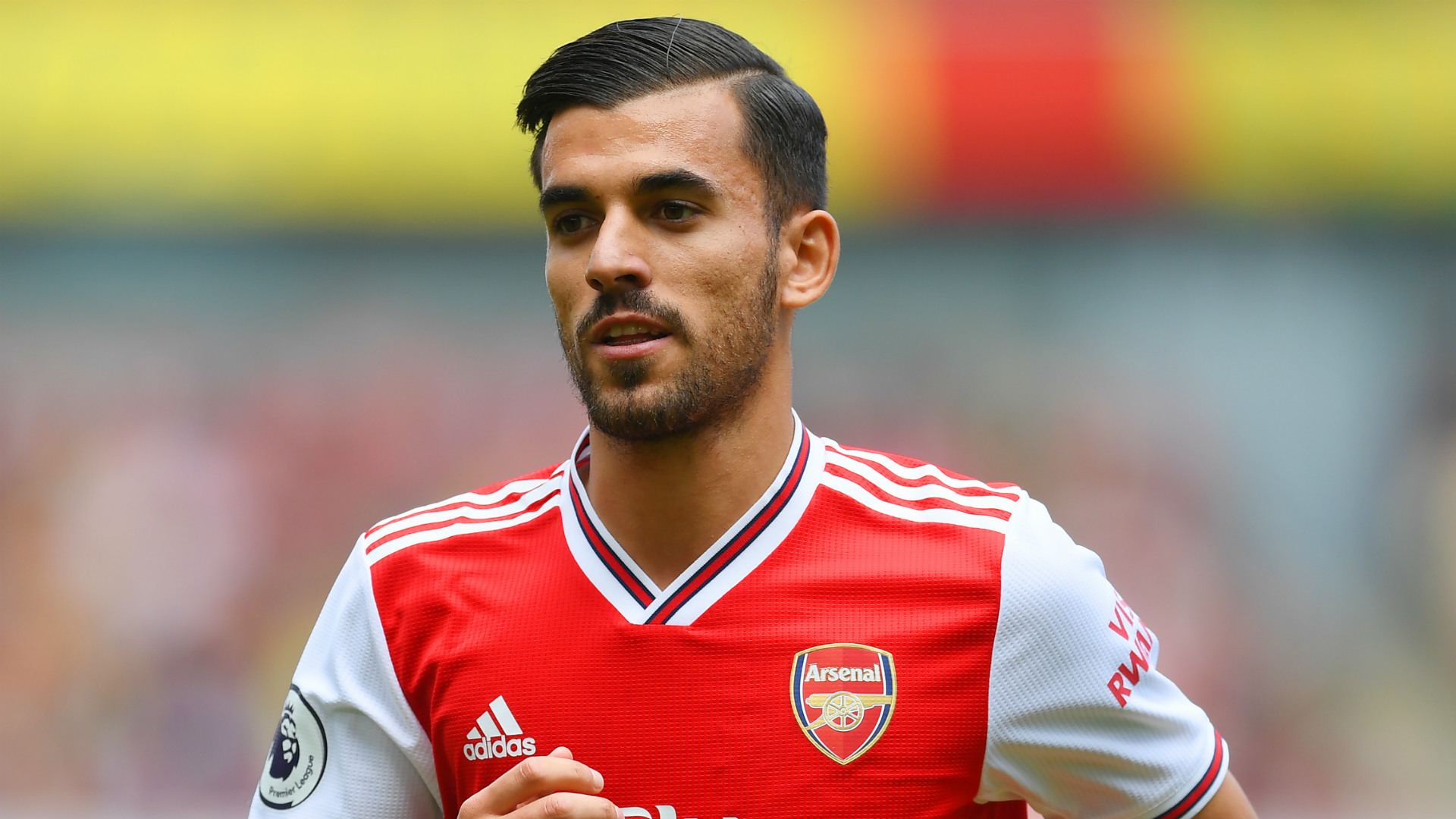 It’s not often a player arrives at a club and makes an impression as immediate as the one Dani Ceballos has at Arsenal.

The midfielder - on loan for the season from Real Madrid - only linked up with his new team-mates a fortnight before the start of the new Premier League season following a summer of transfer speculation that also saw him linked with Spurs.

But in that time he has forced his way into the starting XI, picked up two assists and been named man of the match following a sparkling display in his home debut as Unai Emery’s side beat Burnley 2-1.

Ceballos has been the talk of the Emirates since Saturday’s win against the Clarets, with fans and pundits surprised at the ease with which he seems to have adjusted to his new surroundings.

But Joe Willock, who started alongside the Spaniard in midfield against Burnley, knew from the first time he saw him that Arsenal had signed someone special.

“He showed on Saturday how good he is going to be and what he will bring to the team. It was a good performance from him. He was top class.

Ceballos looks certain to keep his place in the team when Arsenal travel to Liverpool this weekend to take on Jurgen Klopp’s league leaders.

That game - which will see the only two sides still with a 100 per cent record in the Premier League meet - will represent a totally different challenge for Ceballos amidst the intense Anfield atmosphere.

Arsenal have a dreadful record at Liverpool in recent years. They have conceded 12 goals there in their last three league games - including five last season when they were thumped 5-1, with Roberto Firmino scoring a hat-trick.

That followed on from a 4-0 defeat the previous season and so there will be few who'll give Emery’s side much hope against the Champions League holders on Saturday, despite their strong start to the season.

Willock, though, is insistent that Arsenal can go to Merseyside and get a result.

“Liverpool are a good side,” said the 20-year-old. “Everyone knows that they won the Champions League [last season].

“But we believe in what we can do and our philosophy. We are going to stick by that, bring the game to them and see what happens. I believe in us.”

Despite his fine performances over the opening two games of the campaign, Willock’s place in the starting XI at Anfield could be under threat due to the return of Granit Xhaka.

The Switzerland international missed the Burnley match through a lower back and leg injury, but is hoping to be available for the trip to Liverpool.

Xhaka’s return would give Emery a big decision to make. But even if Willock does miss out, the mere fact that he is in contention for a match of this magnitude shows the huge steps he has taken in recent months.

He describes the game against Burnley - his first home league start for his boyhood club - as a ’special moment’ and it was one made even sweeter by the fact he started alongside Reiss Nelson and Ainsley Maitland-Niles, two other graduates from Arsenal’s Hale End academy.

“It shows how good Hale End is,” said Willock. “But that’s Arsenal’s philosophy, that’s what the club wants to do, to put youngsters in the first-team and give them experience.

“To be alongside my closest friend Reiss is amazing. It’s a dream, we’re living our dream.”