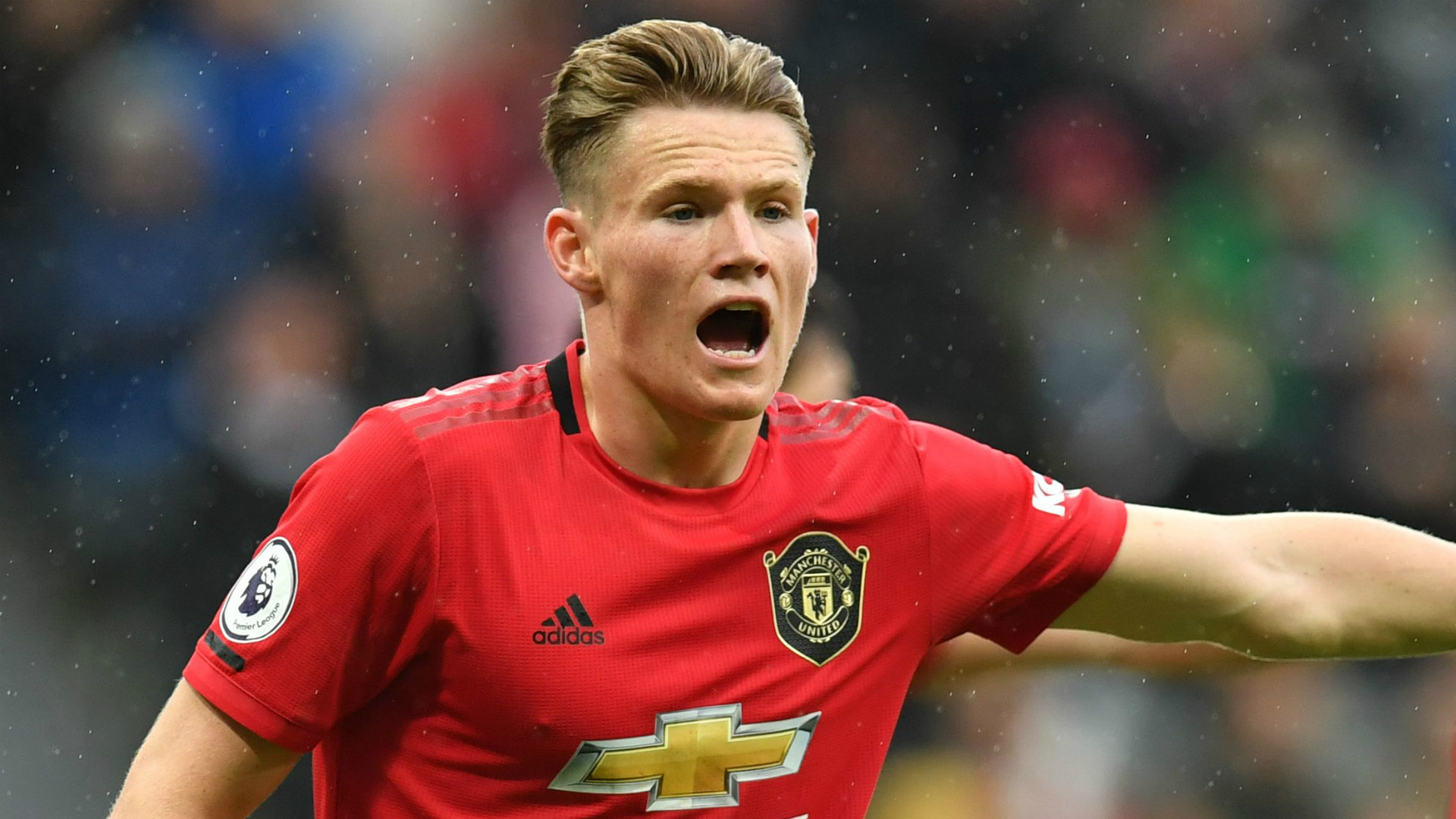 McTominay started the match at Old Trafford, picking up the fastest Premier League booking in at least 13 years with his early yellow card.

United went down a goal early, but stormed back and cruised to a 4-1 victory thanks to a brace from Anthony Martial and goals from Mason Greenwood and Marcus Rashford.

McTominay was removed from the match at half-time, with Paul Pogba introduced in place of the Scotland international.

Following the match, United boss Solskjaer revealed that McTominay suffered an injury early in the match and soldiered on for the remainder of the first half before being forced out at the interval.

“He’s done his ligament in his knee, probably. We don’t know how bad it is, so let’s see," the Norwegian said.

“The boy has got the biggest heart of the lot. He played until half-time but we know when they stiffen up after. We’ll have to find out tomorrow, how he is.

“You see the attitude of the kid, of everyone, in the beginning of the game. I’m not sure if he’ll be ready for Saturday [against Burnley]. Probably not, but we’ve seen him recover before.”

McTominay was forced to leave Old Trafford on crutches, as Solskjaer bemoaned the fixture pile-up his side will face over the festive period.

"It is not fair to ask players to play two games in three days but we just have to get on with it," Solskjaer said. "We are young and mentally strong and that means we will be ready."

Should McTominay be forced to miss an extended period it would be a blow for Man Utd as they continue to chase down a top-four place in the Premier League.

The 23-year-old has become a fixture for Solskjaer's team this season, starting 17 of Man Utd's 19 Premier League matches and scoring three goals and adding one assist.

Earlier this week, former United star Nicky Butt acknowledged McTominay's stellar form by saying he is "probably the first name on the teamsheet at the minute."

But McTominay may not be on the teamsheet for his side's game against Burnley on Saturday before United then face Arsenal on New Year's Day.