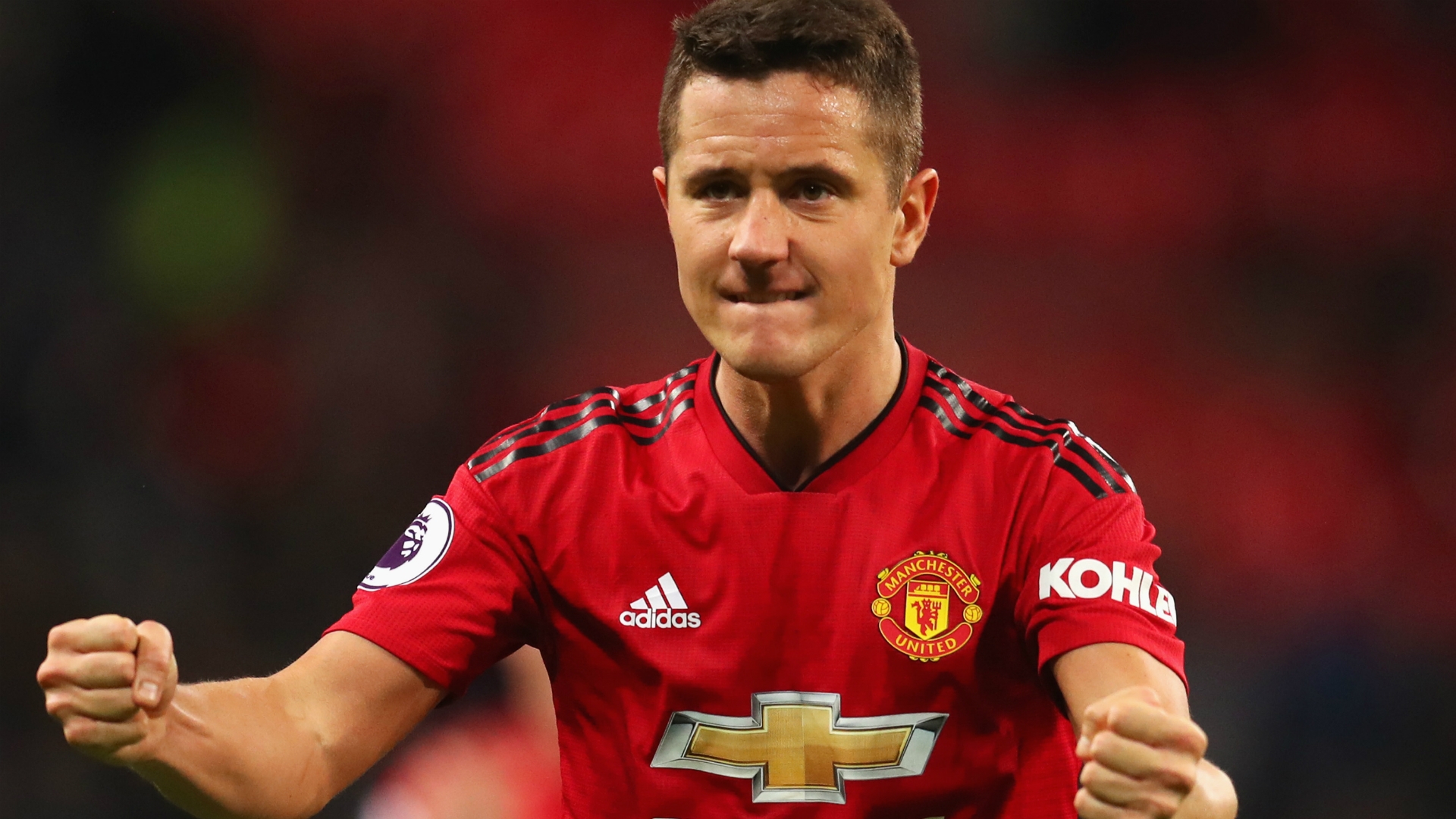 Ander Herrera was allowed to leave Manchester United for Paris Saint-Germain after the midfielder demanded a new deal worth £350,000 a week.

The midfielder put pen to paper on a five-year contract with the Ligue 1 champions on Thursday after the expiry of his United deal at the end of June had left him free to sign with other clubs.

The Old Trafford outfit have come in for some criticism for having allowed the popular Spaniard’s contract to run down at a time when they have been more forthcoming with new agreements for the likes of Phil Jones, Ashley Young and Anthony Martial.

But Goal has learned that Herrera was asking for an eye-watering annual salary of around £18 million ($20m) in order to extend his five-year stay at the Theatre of Dreams.

The arrival of Alexis Sanchez on a swap deal from Arsenal in January 2018 has been a bone of contention for some time, with the Chilean’s British record £390,000 basic weekly salary being supplemented by appearance fees and other performance-related bonuses.

And the concern that such an extortionate agreement could result in the financial expectations of other players being inflated has been borne out with Herrera.

Despite only once making more than 27 starts in a season across all competitions in his five years with United, the 29-year-old was asking for a salary which would have dwarfed that of all but Sanchez.

But the club were not willing to further inflate the wage bill at a time when they have been actively seeking a buyer for the under-performing Sanchez in order to readdress the balance ahead of future negotiations.

United announced shortly before the 2-0 home loss to Cardiff City on the final day of the last Premier League season that Herrera would be departing the club this summer following the failure to agree on a mutually-suitable contract.

Despite not being a part of the matchday squad against the Bluebirds, the midfielder was given a hearty reception by the Old Trafford faithful after the game when United’s players performed a lap of appreciation around the ground.

But he will now ply his trade in the French capital after agreeing to terms which will tie him down to PSG up to the age of 34.

The former Real Zaragoza star made 189 appearances for United after arriving from Athletic Club in the summer of 2014 for around £29m, also making his two full international appearances for Spain to date while serving the Red Devils.