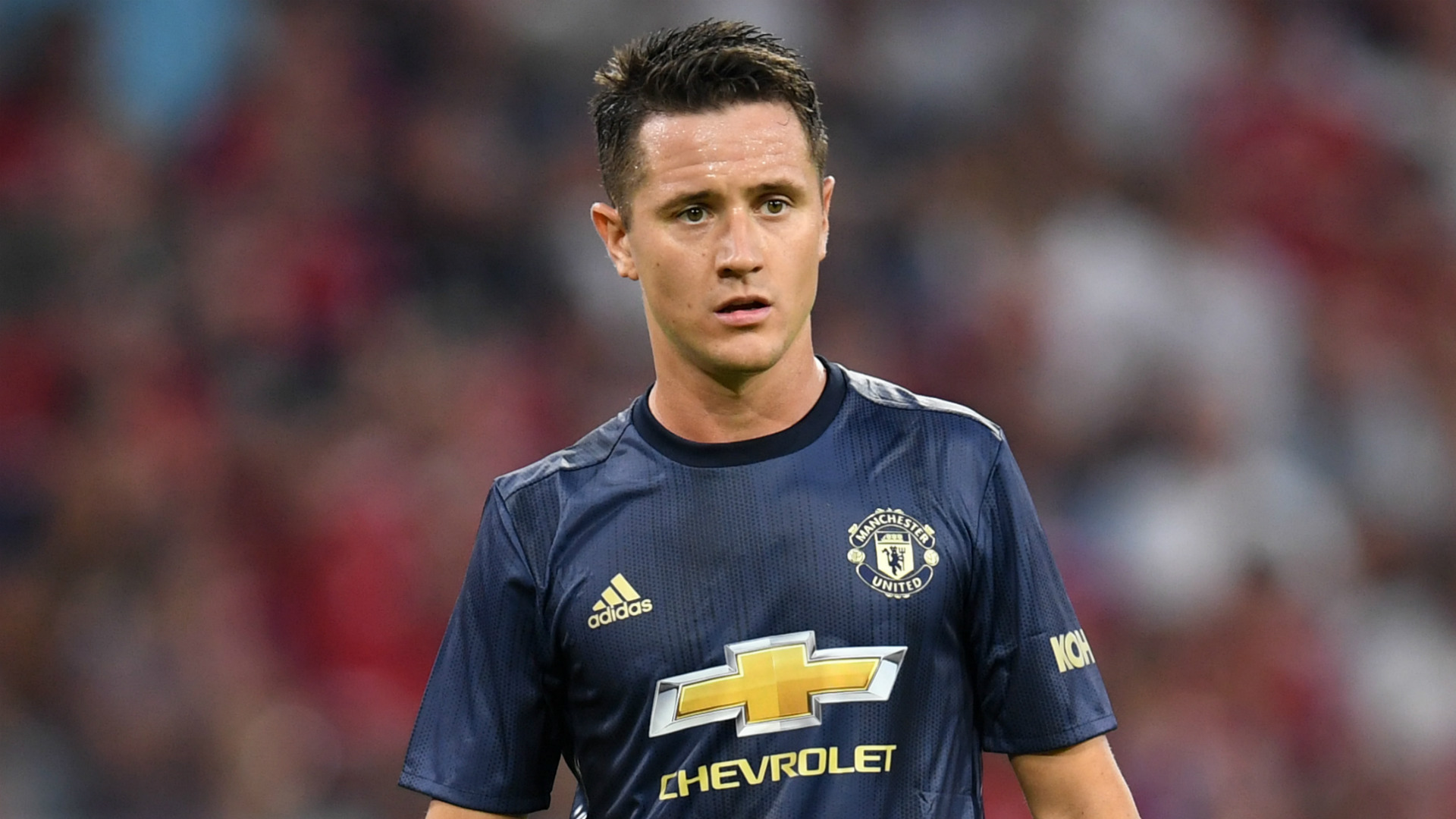 Former stars currently on the books at the likes of Manchester United, Tottenham and Bayern Munich are of interest to those in Bilbao

Manchester United, Tottenham and Bayern Munich have been made aware that Ander Herrera, Fernando Llorente and Javi Martinez are wanted back at Athletic Bilbao.

The Liga club is famed for its production of home-grown talent as it places great emphasis on fielding players brought up in the Basque region of Spain.

Unfortunately for them, retaining players of such promise has proved more difficult than nurturing them down the years.

The doors remain open, though, for former favourites to head back to their roots if the opportunity presents itself.

That may be the case in the current transfer window, or ones in the near future, with several players on the recruitment radar of those at San Mames.

United midfielder Herrera is among them, as his contract at Old Trafford expires in the summer, while Spurs striker Llorente has expressed a desire to find regular football outside of north London.

Bayern defender Martinez could be another option, as those in Bavaria prepare to freshen up an ageing squad, and Ibai Gomez of Alaves are also of interest to Athletic.

The club’s new sporting director, Rafael Alkorta, told Cadena Ser: “We are interested in Javi Martinez, Ibai, Ander Herrera, Llorente... we're interested in all of them.

“It is clear that any player who can play for Athletic interests us. Nothing is easy, but we are interested in having everyone we can.

“We still haven't made progress. We'll get together on Tuesday to see what can be done. I have just returned and this week we will look at our options.”

Herrera is free to discuss pre-contract terms with any club outside of England after entering the final six months of his deal at United.

He has figured four times under interim Red Devils boss Ole Gunnar Solskjaer, though, and may still have a future at Old Trafford.

Llorente, meanwhile, netted a hat-trick in Spurs’ recent FA Cup drubbing of Tranmere, but finds himself behind Harry Kane in the pecking order and has started just one Premier League game since joining Tottenham in 2017.

Martinez, who is now 30, has remained a regular for Bayern this season but could be free to leave the club this summer if they decide to freshen an ageing squad.