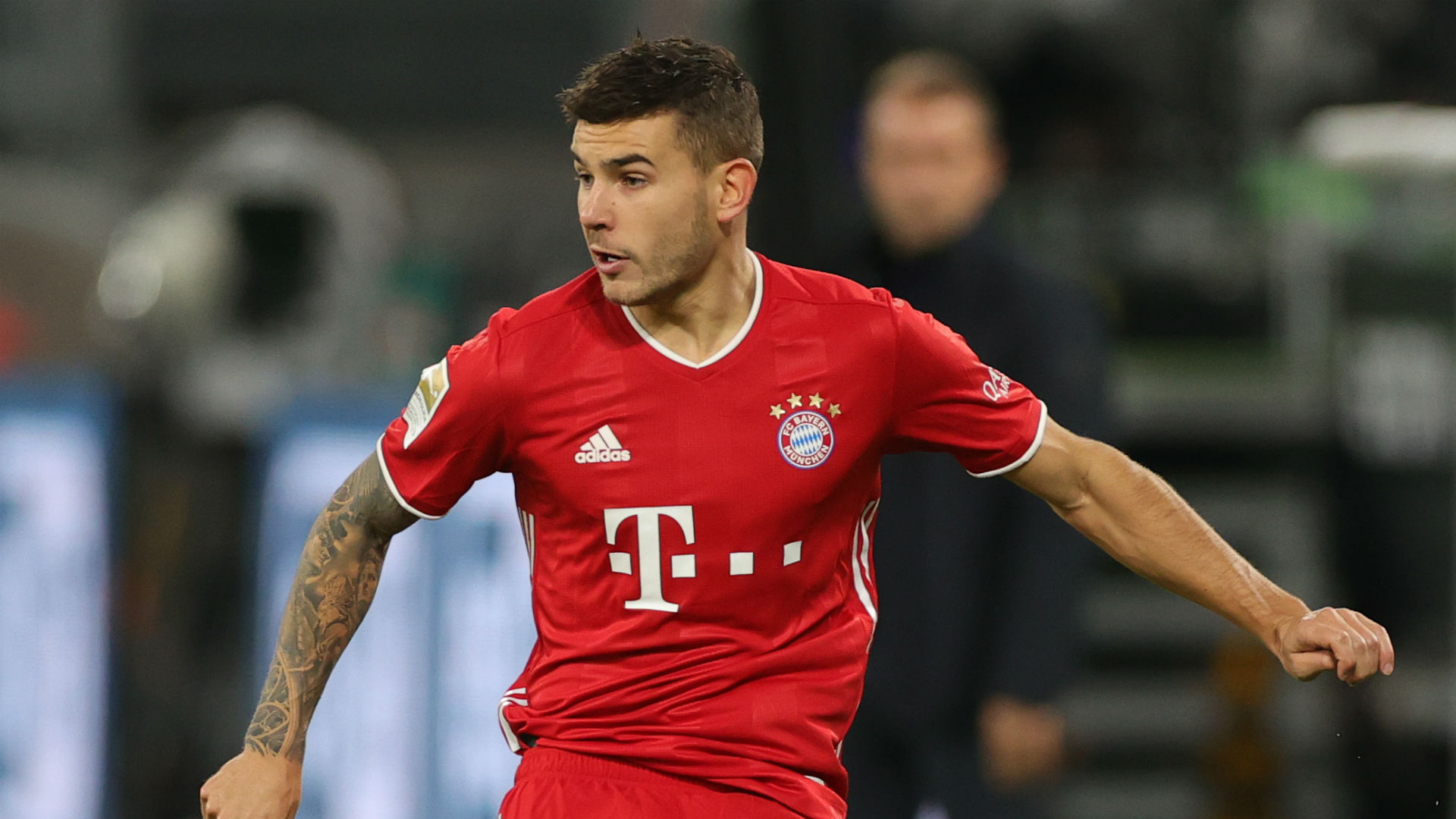 Lucas Hernandez has sparked exit talk at Bayern Munich, but the France international is determined to remain at the Allianz Arena and justify an €80 million (£68m/$90m) price tag.

The 24-year-old defender became a club-record signing for the German giants during the summer of 2019, arriving in Bavaria as a World Cup winner and with plenty of potential still to be unlocked in his game.

Form and fitness issues have prevented Hernandez from making the impact expected of him, despite forming part of a treble-winning squad last season, and there has been talk of another big-money move being made.

He is, however, tied to a long-term contact Bayern and intends to honour that, telling France Football: “I still have a four-year contract.

“I don't just want to stay here, I want to make a name for myself here and be part of the team in the long term.”

Hernandez added on the price tag around his neck: “I know the club went to great lengths financially to sign me.

“Even in the difficult situation last season, I always saw myself at Bayern.”

The Frenchman says leaving Munich has never crossed his mind, “not for a second”, as he has “always felt the club's trust - from the management, the coach and my team-mates”.

Hernandez has been given an unexpected opportunity to impress at left-back in the current campaign, with Alphonso Davies suffering an unfortunate injury.

He has impressed in a role that is markedly different to the centre-half berth that he is accustomed to filling, with one goal and an assist recorded through 10 appearances.

Confidence has returned to Hernandez’s game, but the former Atletico Madrid star is hoping to see Davies back in action sooner rather than later as the 20-year-old Canadian has quickly become a key man for Bayern.

“I need the competition to move forward,” said Hernandez.

“With his speed, his technique and his positional play, he was the best left-back in the world.”

Bayern have already opened up a two-point lead at the top of the Bundesliga table in 2020-21, with just three points dropped through seven games, and they will return to domestic action after the international break with a home date against Werder Bremen on Saturday.