Henry: I’ll want to manage Arsenal until the day I die 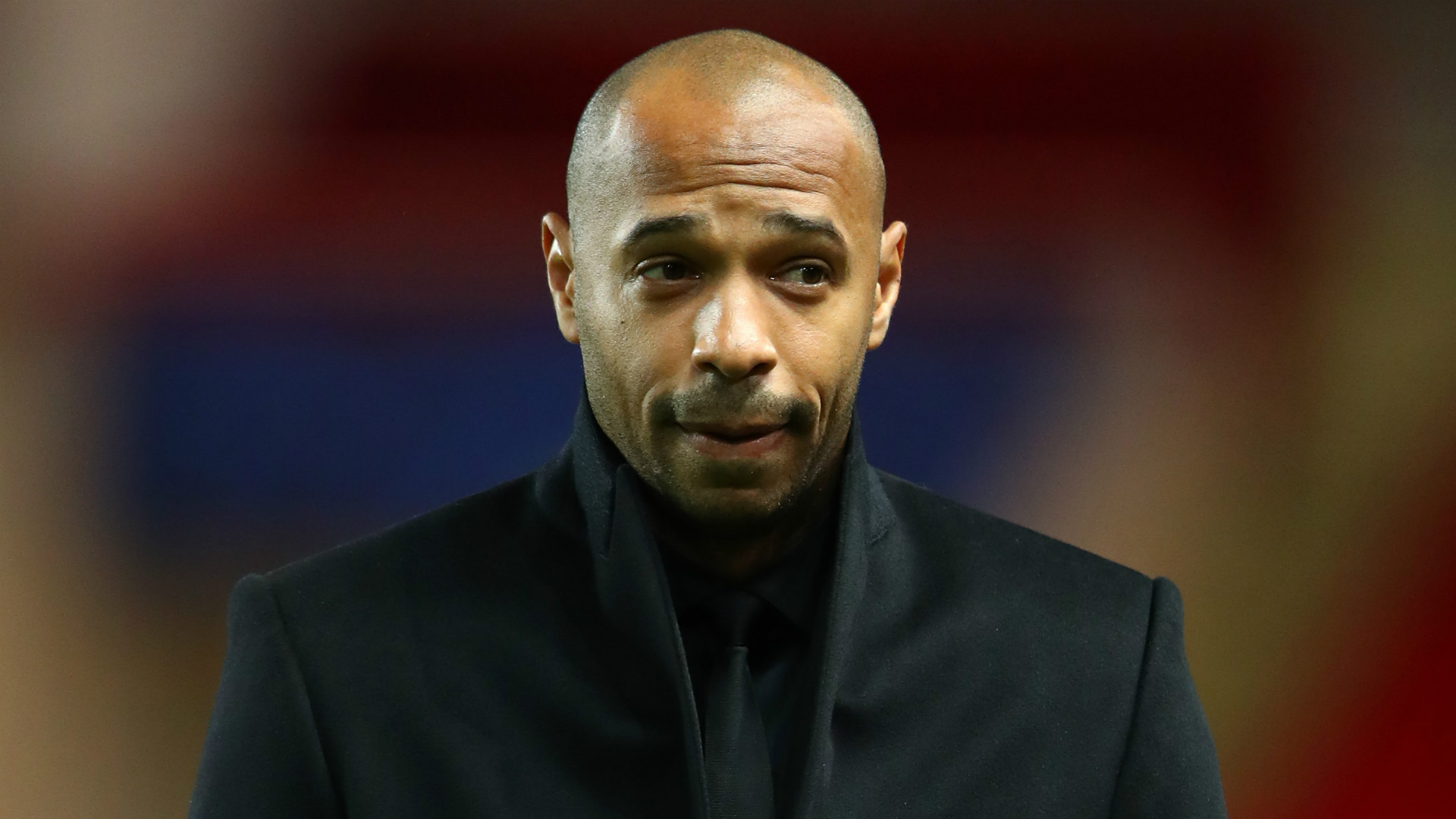 Thierry Henry has revealed that he still harbours ambitions to manage Arsenal, who considered a club legend for the role back in 2018 following the departure of Arsene Wenger.

Henry played for the Gunners between 1999 and 2007, helping the club to win six major trophies in total, including two Premier League titles before returning for a brief loan spell in 2012.

The World Cup winner hit 228 goals in 376 appearances across all competitions for Arsenal, becoming their all-time record scorer in the process, and is widely regarded as the finest player in the club's illustrious history.

Arsenal reportedly interviewed Henry for the position of head coach before appointing Unai Emery to replace Wenger two years ago, after the Frenchman's successful spell as Roberto Martinez's assistant for the Belgium national team.

Henry ended up beginning his managerial career at Monaco, but only lasted three months at the helm after recording a mere four victories from 20 games.

Montreal Impact offered Henry the chance to mend his damaged reputation in November, and he is now preparing for the new MLS season , but the 42-year-old admits he would still jump at the chance to return to Emirates Stadium should the opportunity arise.

"I do dream of managing Arsenal but I also dream of running up the court and doing a slam dunk. It doesn’t mean it’ll happen," he told Canal Plus .

"But, yes, I’ll want to manage Arsenal until the day I die."

"I have learnt by coming onto this side of things (coaching), there are things that I heard, that you might hear something from someone you know or I know and we might know things.

"But we don’t actually know anything, certainly not enough to speak about it, since then I have decided it is best not to get involved in these sorts of things."

Henry went on to discuss how high the "intensity" levels have risen in the Premier League over the last few years, with Liverpool and Manchester City setting the pace at the top of the table.

"The intensity, the rhythm that you have in the Premier League, it’s very high," Henry said. "You see, when you watch Liverpool, even just watching them, you get tired. They move so quickly.

"When you go to Manchester City, before you have even looked up, there is pressing on you.

"If you control the ball, there are already three guys around you. The Premier League’s intensity is immense."