England
Chris Davie
17:15 19/06/2016 Comments()
Getty Images
Arsenal's all-time leading goalscorer believes the Manchester City winger should not be judged as the finished article, as he has struggled to make an impact in France

Thierry Henry has defended Raheem Sterling, insisting that the Manchester City winger is being unfairly judged.

The 21-year-old has struggled to shine at Euro 2016 and was brought off at half-time as England fell behind against Wales.

Roy Hodgson is now under pressure to bench Sterling for England’s final group game against Slovakia on Monday and while Henry admits he was impressed by Daniel Sturridge's second-half display against Wales, Arsenal’s all-time leading goalscorer insists the City midfielder should not be viewed as the finished article. 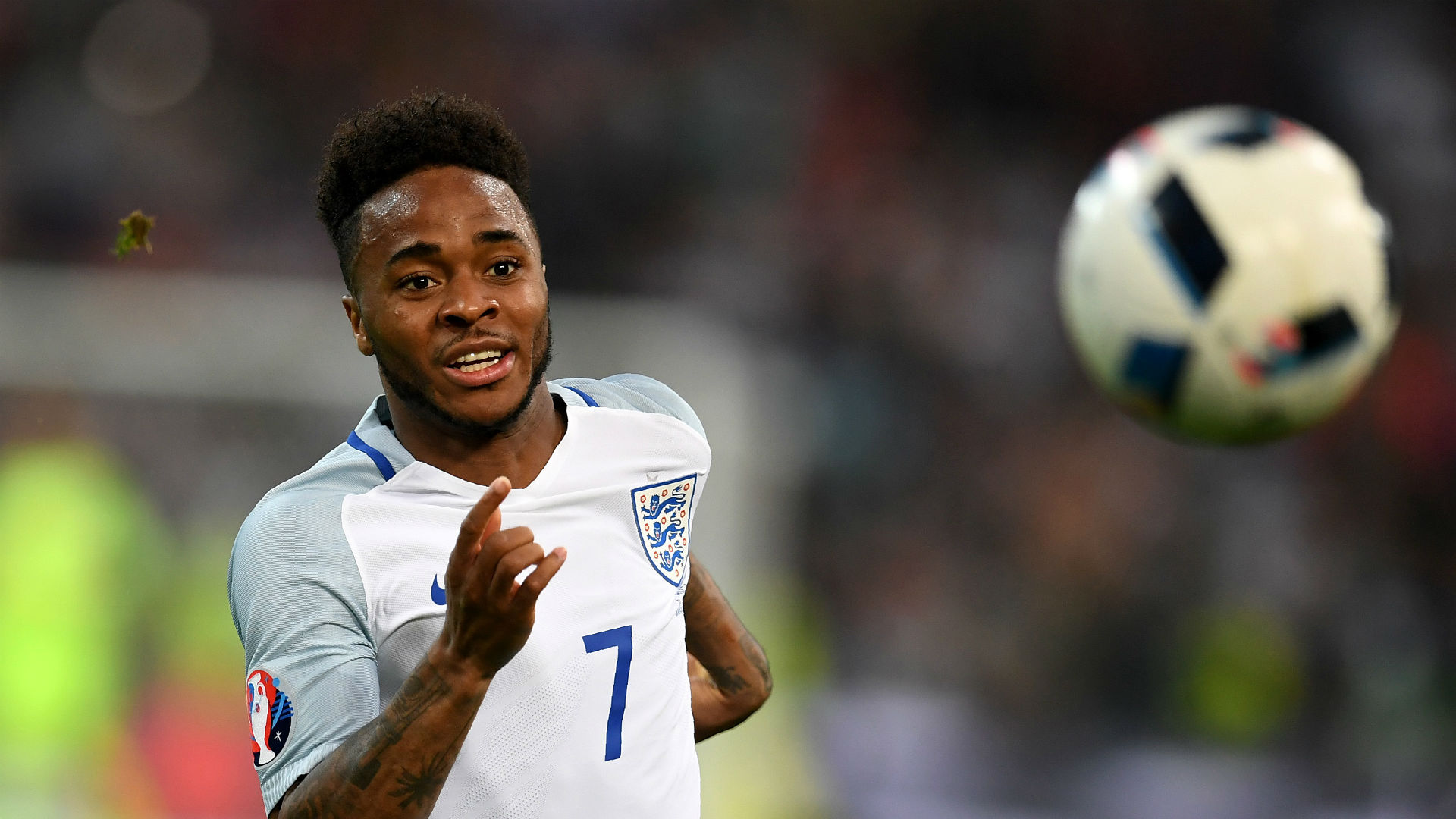 “Yes, he cannot finish like he would be able to finish an opportunity like that [against Wales] when he’s going to be 28, 29.

“I think it’s a bit unfair in a way as he didn’t say ‘buy me for that type of money’. Obviously the expectation is there. Did he behave in a weird way at times? Yes he did - but we all make mistakes at times.

“I don’t think we was the finished article and he still isn’t. I think he’s a good player, let’s see.

“Should he start again [against Slovakia]? I don’t know. Because I think Sturbridge came on and made a statement.”