Thierry Henry has admitted that he would welcome the opportunity to become Arsenal boss at some stage in the future, with the Frenchman so fond of the Gunners that he would happily return to north London and “cut the grass”.

A club legend at Emirates Stadium currently finds himself out of work after severing ties with MLS side the Montreal Impact.

The World Cup winner has caught the bug for coaching, though, and hopes that a career path off the field will eventually lead him down familiar routes that he once graced as a player.

Henry told FourFourTwo on a desire to be reunited with a club that holds a special place in his heart: “Listen, if you ask an Arsenal fan if they’d like to coach Arsenal one day, they’ll say yes.

“If you ask an Arsenal fan if they’d like to score a goal for Arsenal, they’ll say yes. When I speak about it, it’s a utopia. People get carried away whenever I say that it’s my club, but I have it in my blood – I’m an Arsenal fan.

Henry added: “If you ask me am I dreaming, yes I’m dreaming. But when you’re not dreaming, you’re awake and there is a reality.

“I’m on my learning curve, I want to do well for the team I’m coaching, then time will tell. If you’re not successful, you’re not going to have those types of opportunities. 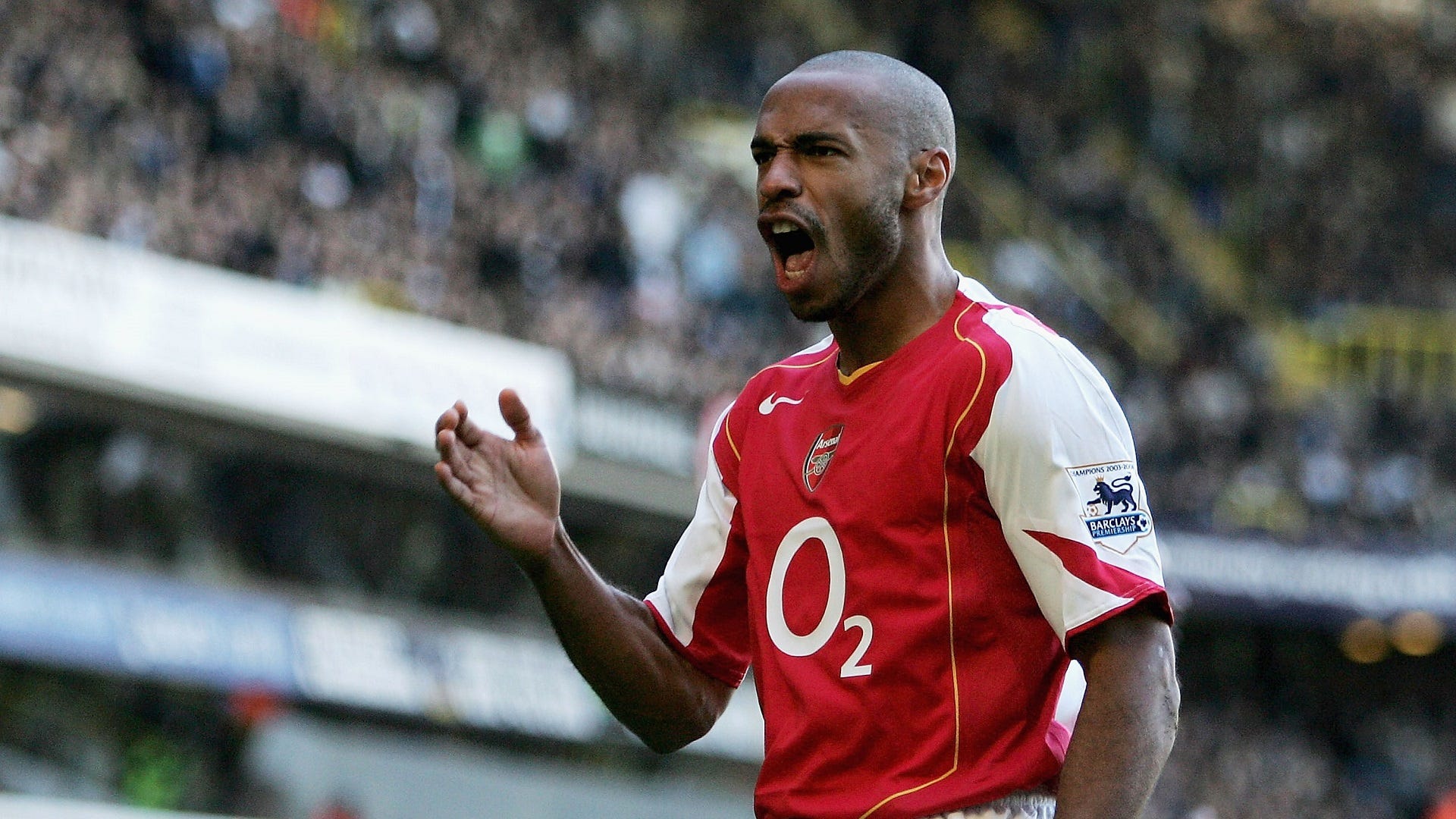 A mercurial frontman continues to sit at the top of Arsenal’s all-time leading goalscorer chart.

He was snapped up by Arsene Wenger from Juventus as a winger, but was moulded into one of the most fearsome strikers of his generation.

In total, across two spells in England, Henry hit 228 goals through 377 appearances for the Gunners. He helped them to two Premier League titles – including the fabled ‘Invincibles’ triumph of 2003-04 – and a couple of FA Cups.

Henry’s record as a manager

The Frenchman first left Arsenal for Barcelona in 2007, before seeing out his playing days in America with the New York Red Bulls.

He began working with Arsenal’s youth teams in 2015, before then taking a role as an assistant to Roberto Martinez within the Belgium national side set-up.

Henry stepped out on his own when linking up with another of his former clubs, Monaco, in October 2018. He lasted a matter of months in that role, collecting only four wins from 20 games at the helm.

An opportunity in Canada was the next to present itself, in November 2019, but Henry left that role in February due to being kept apart from his family in Europe during the coronavirus pandemic.

Victories proved hard to come by once again in that job, with nine taken from 29 fixtures, but the 43-year-old retains a desire to remain in the dugout and work his way to the top of the game.