Fenerbahce defender Gregory van der Wiel has been revealed as the target of a business scam, in which the Netherlands international was swindled out of $4.5 million.

The 29-year-old signed a four-year deal with the Turkish Super Lig side following the expiration of his Paris Saint-Germain contract in 2016, and was immediately met with difficulties off the pitch.

A businessman named Ümit Akbulut approached Van der Wiel upon his arrival in Turkey, and proposed a money-making scheme to the former Ajax academy graduate in which he allegedly invested $4.5 million to start a number of companies.

Van der Wiel, however, is still waiting for his investment to be repaid.

"One month after I arrived in Turkey, I met Ümit Akbulut, a businessman," Van der Wiel told De Telegraaf. "He offered me a business offer. I trusted him.

“He wanted to earn money for us in four months.

“I then asked him what happened to our companies. He said: ‘Give me $600,000 and forget the money. Because this is Turkey and you can’t start anything’.

"He scammed me! This has affected my football career and my personal life. 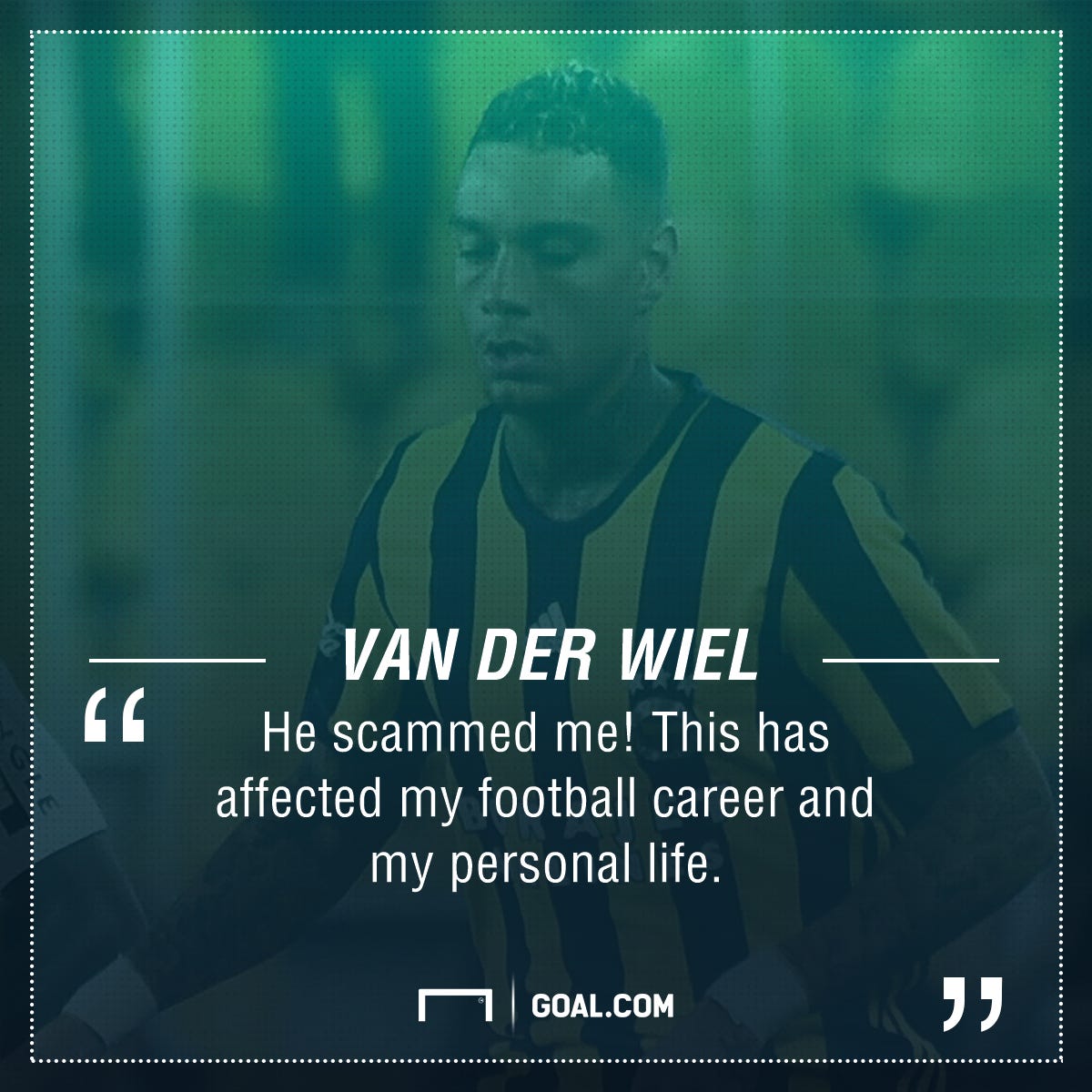 Akbulut, who was arrested for his part in the alleged fraud, denies all wrongdoing and claims Van der Wiel did not stick to his part of the deal, and therefore did not see a return on his initial investment.

"When Gregory first came to Turkey, he had some trouble with the club," Akbulut said to Turkish publication Hurriyet.

"I recommended him to do some charity work, like visiting sick children or posting something related to Turkey via his social media accounts.

"He asked me to promote his brand and I arranged a meeting between him and Floyd Mayweather's manager. They reached an agreement for about $4.2 million. He was supposed to go to three different countries for the promotion and Floyd shot a special video for him also. We haven't shown it yet.

"Then there were some trouble between Turkey and Netherlands, so we decided to postpone that tour. That's when Gregory started to ask his money back.

"I said 'We can change the date but we can't give you your money back because this is how the showbiz is!' So these claims are completely false."