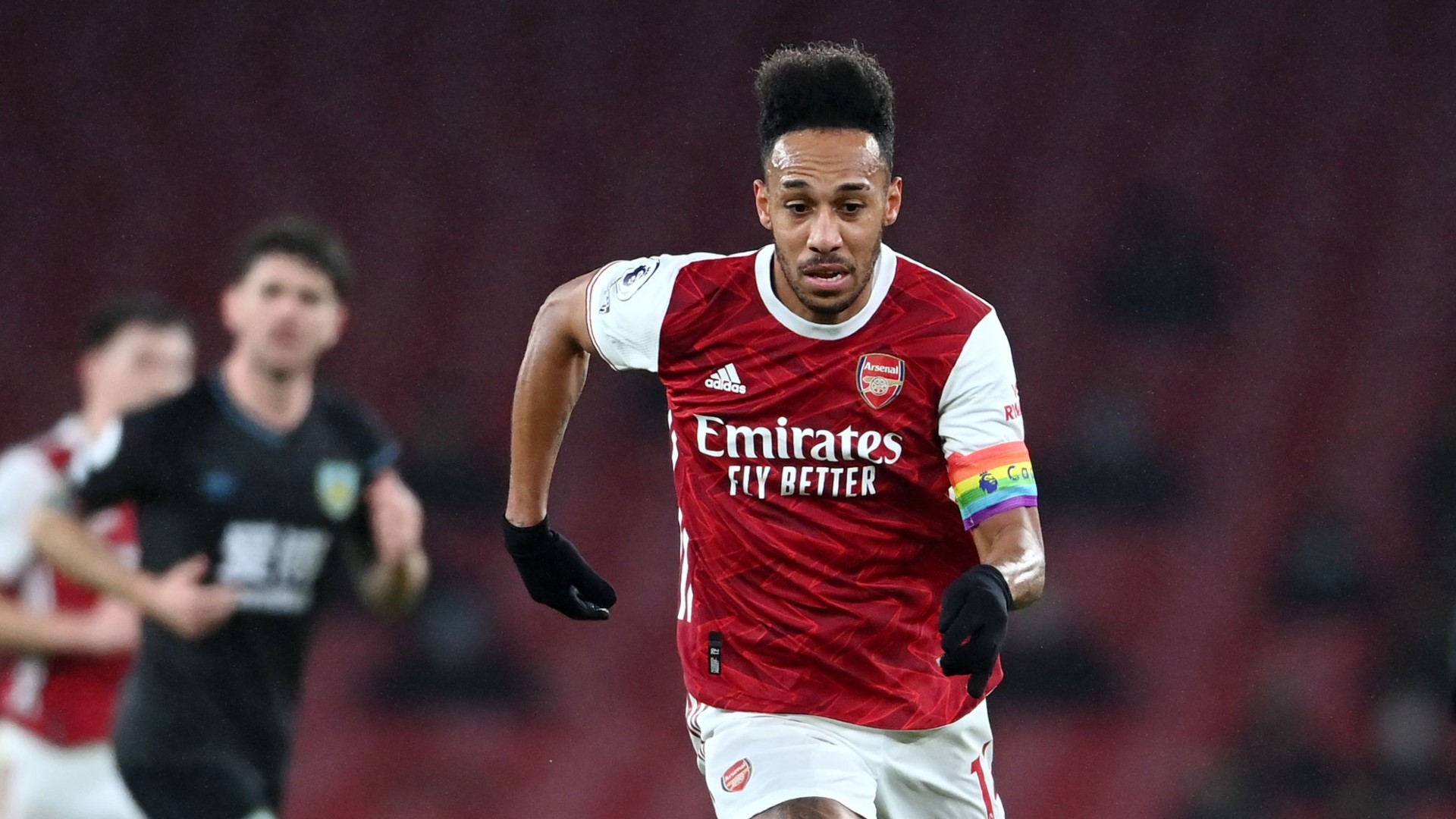 Arsenal boss Mikel Arteta is hopeful that Pierre-Emerick Aubameyang’s goal against Newcastle will give the forward momentum for the second half of the season.

The Gabon international has been short of his prolific best so far this term, but he netted late on in extra time to secure Arsenal’s passage into the fourth round of the FA Cup.

The goal was his second in four games, following his strike in the draw with Southampton on December 16, and Arteta is hopeful his star forward’s confidence will be restored by his close-range finish.

“He needs confidence,” Arteta told BeIN Sport. “He needs to get some momentum now as well and start to put the ball in the net like he has always done.

“I think today’s goal is going to be key for him.“

Arteta admitted that it has been tough integrating new players such as Willian on account of the strict coronavirus procedures that limit contact among the squad.

“It is more of a challenge as we are not spending much time together,” Arteta said. “Getting the cohesion of the team is needed as we do not have the time.

“We just have to keep them as well as we can and maximise resources.”

The win was Arsenal’s fourth on the spin in all competitions and Arteta feels confidence is growing in the camp.

He said: “We keep winning and the momentum going, and then confidence grows and grows.”

Arsenal looked more dangerous following the introduction of Emie Smith Rowe, Granit Xhaka and Bukayo Saka - and Arteta feels having five substitutes to use, as is allowed in the FA Cup, is a huge benefit.

“The players on the bench in this competition is key,” Arteta said. “Five substitutes gives you a lot of options.

“You notice at the end of the match when some players are a bit leggy you can bring fresh players in and it can change the game.”

Although Arsenal were deserved winners, they required goalkeeper Bernd Leno to make an excellent save late in the game to deny Andy Carroll

“We made it hard for ourselves as we had enough chances to put the game to bed much earlier, but we allowed them to stay in the game,” Arteta said.

“When you do not score, at some stage you are going to give a chance away like we did and we needed our goalkeeper to contribute - which he did with a brilliant save.”