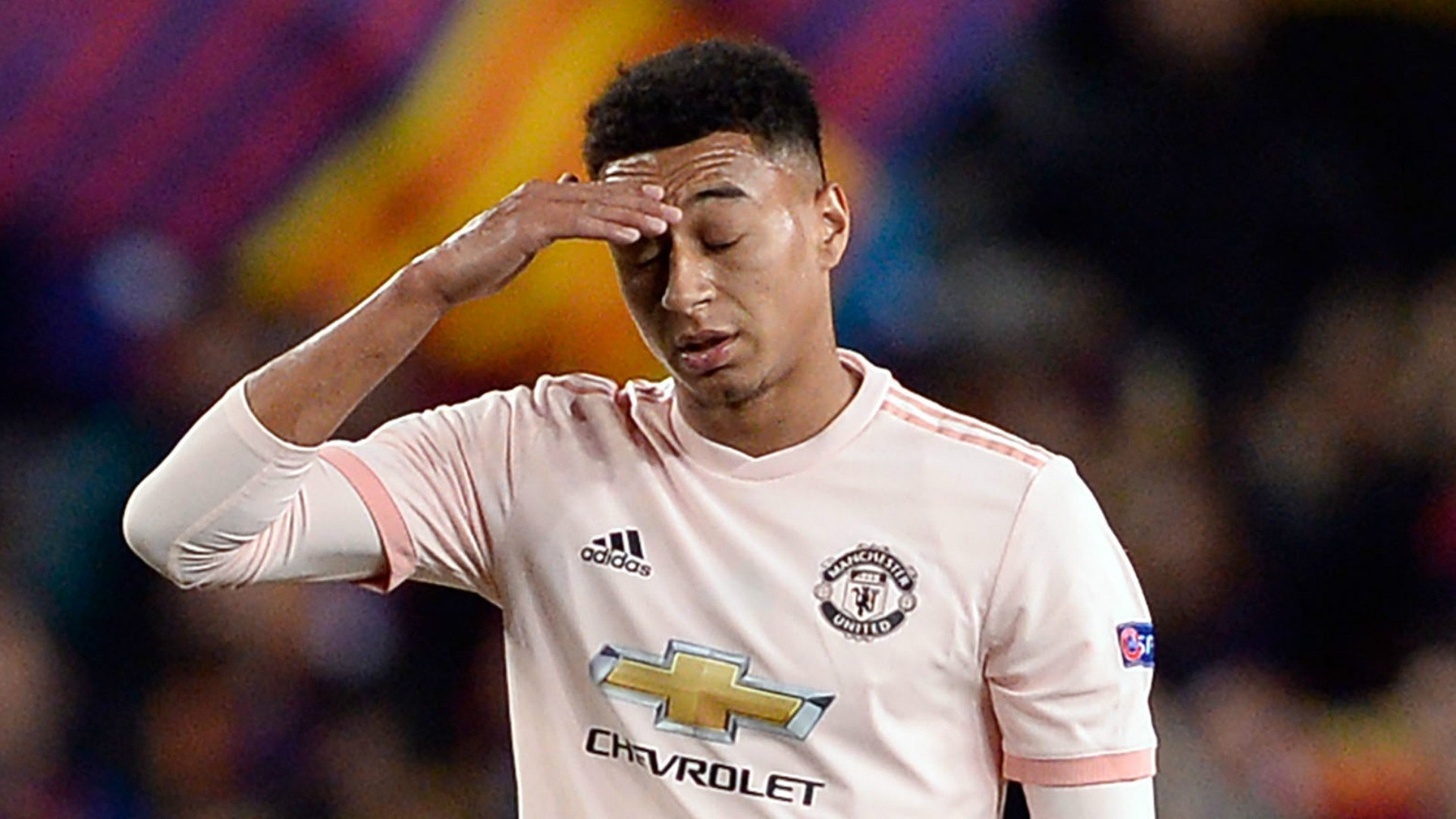 The ex-Manchester United defender has raised concerns surrounding the midfielder's activity online, but says social media is a 'lesser evil'

Former Manchester United defender Gary Neville has questioned the mentality of players who court controversy via social media, but says it’s a “lesser evil” than reporting for pre-season after being “bladdered” for four weeks.

His comments come in the wake of Jesse Lingard’s recent misdemeanour on Instagram, which drew criticism from supporters after the 26-year-old posted a foul-mouthed video from his holiday apartment in Miami.

United fans took to Twitter to voice their displeasure at the forward’s behaviour – particularly as he is reportedly in line for a contract extension and a 25 per cent wage increase at Old Trafford.

Manager Ole Gunnar Solskjaer was also said to be less than impressed by the England man’s personal footage, which was shot during a holiday with team-mates Marcus Rashford and Ro-Shaun Williams.

Neville has now waded into the debate surrounding players’ use of such social platforms, and questioned Lingard’s decision to upload such content.

“Why would you do something that is potentially going to bring you criticism?” asked the former England international, who made over 600 appearances in all competitions for United during a career that spanned 19 years.

“If the answers come up negative then it’s probably best not doing it.

“The idea of a guy going on social media, looking a bit of a prat while not winning football matches and not playing that well is a really bad cocktail.

“But then again, on the other side, he’s giving his all, he’s a young lad and social media is the modern form of media, so get over it.”

Neville, now 44 and best known as a Sky Sports pundit in the UK, is the first to admit he made a number of ill-judged errors during his time with the Red Devils – the only club he ever played for between 1992 and 2011.

And while he claims Lingard’s actions left him scratching his head, the former right-back, who also played 85 times for England, says changes in mentality and fitness levels have almost eradicated football’s drinking culture

“We all make mistakes and I’ve made loads of them,” said Neville, speaking at the Soccer Science Conference at Hotel Football in Manchester.

“You’d rather have your player being sober, probably training all day and having a joke with his mates.

“This is absolutely a lesser evil than we had 20 years ago when players would go off for five or six weeks and come back overweight.

“These players today run faster, they eat better, they drink less alcohol. They’re all running 13, 14km a match, some of them are running 1500m at high intensity and 20 years ago Gary Neville and his team-mates weren’t doing that.

"That’s why I retired, because I was seeing it in front of my own eyes, that I couldn’t get to that level any more.

“When we came through there was still a drinking culture Saturday-Wednesday-Saturday, every club was doing it. We stopped, we didn’t do it, and we won four out of our first five league titles purely based on fitness because the rest of the clubs were still drinking.

“Think of Liverpool and the Spice Boys, they didn’t get that nickname for nothing. They were still going out and drinking. We weren’t.”

With thanks to Training Ground Guru .