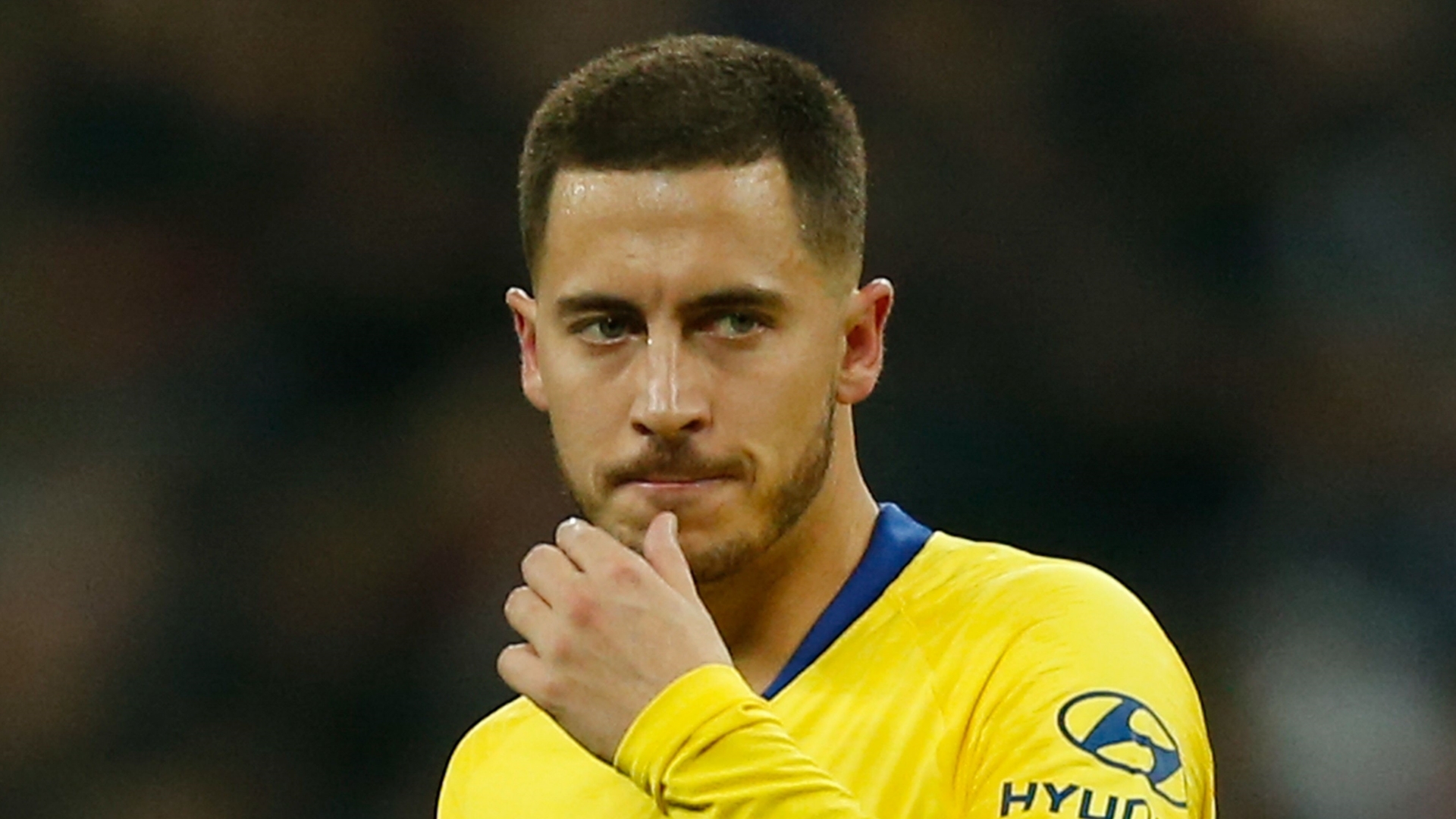 Eden Hazard has ruled out a move to Paris Saint-Germain, but has admitted he could leave Chelsea this summer.

The Chelsea star has been linked with a move away from Stamford Bridge since before the World Cup, with Real Madrid often reported as a possibility.

Hazard himself has played up his interest in joining the La Liga champions in the past, though the Blues have managed to rebuff any attempts to pry him away thus far.

But in an interview on the show Canal Football Club on Canal+, Hazard also admitted to contacts with Ligue 1 champions Paris Saint-Germain, though he denied any interest in joining them, citing his old loyalties to his former club, Lille.

"There have been contacts in the past with PSG,'" Hazard told Canal+. "But I haven't been tempted. If I have to go back to France one day, it would be in Lille.

"But today, there is no chance that I'll come back in the French league."

Despite not moving this summer, speculation linking Hazard to a move to Real Madrid have not gone away in the months since.

If anything, the struggles of Madrid in the wake of Cristiano Ronaldo's departure to Juventus have only increased chatter of their possible interest in the Belgium international, even as soon as January.

Hazard again moved to rebut any talk of him making a move this January, but also was careful not to rule out a change in the future, though he did note he could also remain in London.

"For now, like I said, I'm staying at Chelsea," Hazard said. "I have one year left on my contract after this year. Moving this winter is impossible. I can't leave in January because of the club and the supporters.

"It will be possible in the summer, but It's also possible that I stay my whole career at Chelsea."

Hazard's brilliant start to the season after a World Cup that saw Belgium finish third has not only fueled talk of an exit, but also his place among the game's top players.

Asked about whether he could win the Ballon d'Or, Hazard downplayed his chances, noting he did not win a Premier League or Champions League crown with the Blues last year, and wasn't at his best in Russia.

"I think I just had an okay World Cup with Belgium and not a great season with Chelsea, even if we won the [FA Cup]," he added. "In order to win it, you have to be first in your league. Not to mention that we got eliminated from the Champions League in the last 16."

Hazard also reflected on Belgium's deep run at the World Cup, admitting sadness over their defeat to France but joy over their accomplishments.

"After the game, we were all disappointed, but if you look at our performance during the tournament as a whole, there's only hapiness. It's almost as if we had won it, especially when you see the reception in Brussels".