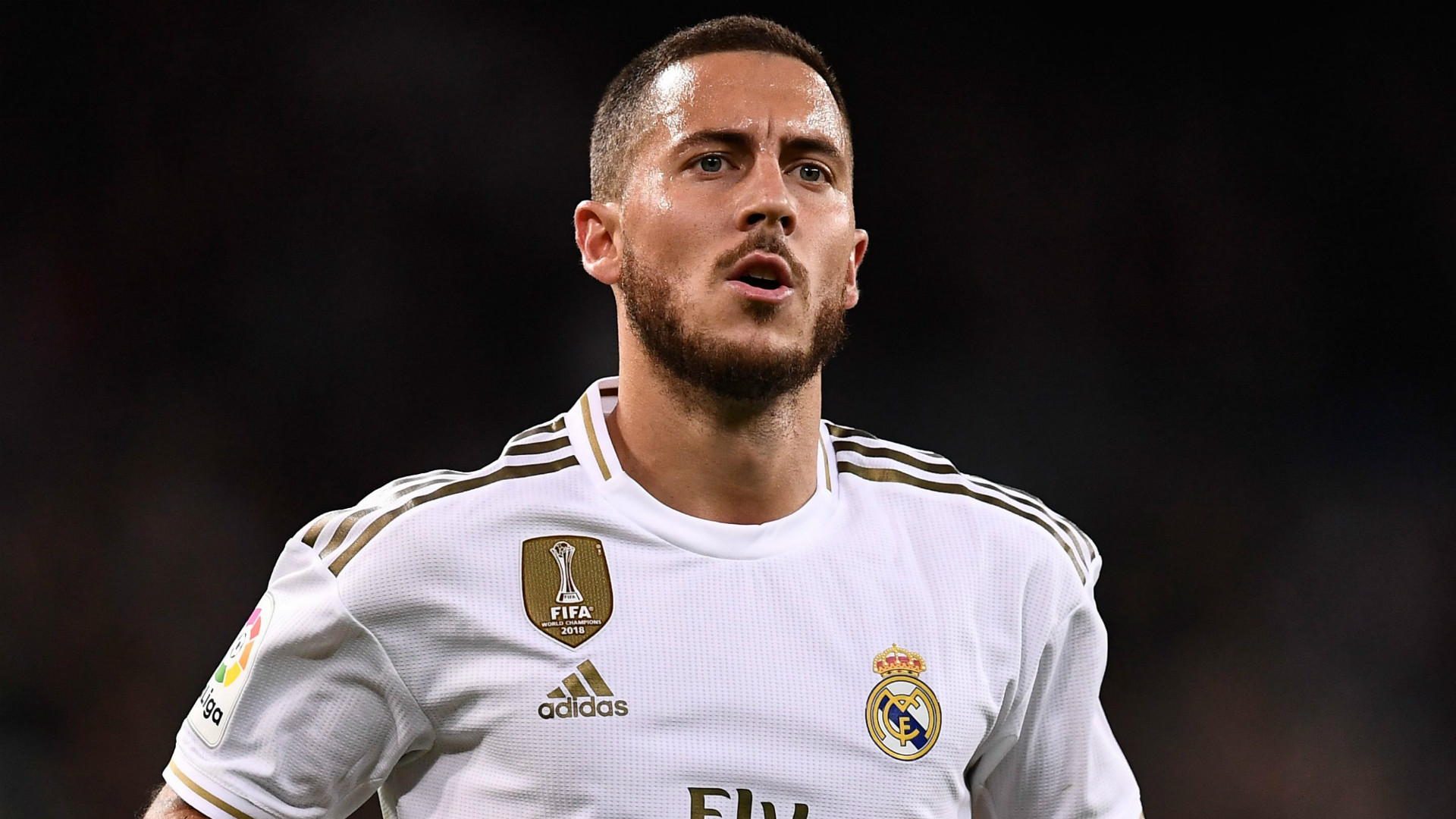 A big-money signing from the summer of 2019 has endured a testing debut campaign in Spain, but he is raring to go again after an enforced break

Eden Hazard has returned to the fold at Real Madrid “like an airplane”, says Alvaro Arbeloa, with the Belgium international being backed to soar now that he is over another untimely injury setback.

The Blancos had been hoping for much more from a big-money signing snapped up from Chelsea in the summer of 2019.

A man expected to help fill a Cristiano Ronaldo-shaped void at Santiago Bernabeu has delivered just one goal through 15 appearances.

Fitness issues have held Hazard back, with too much time being spent on the treatment table.

He has, however, seen a coronavirus-enforced break work in his favour, with a return to fitness made during the period in which the 2019-20 campaign was supposed to be played to a finish.

The 29-year-old is now ready to come back into contention for Zinedine Zidane, with Real set to return to action against Eibar on Sunday, and is expected to start proving his worth.

Former Blancos star Arbeloa, who is now an academy coach in the Spanish capital, has been impressed by Hazard’s attitude and application since rejoining training.

He told Real Madrid TV: "I imagine that, with Marco [Asensio], there will have to be more care, giving him minutes little by little.

"You have to be more careful with him than with Eden [Hazard], who has returned like an airplane.

"He is going to win us many games."

Real have been out of action since mid-March, which means there may be some rustiness to be shaken off when they step back into a competitive arena.

Zidane’s side will need to find form quickly, though, with a two-point gap currently separating them from Clasico rivals Barcelona at the top of the Liga table.

"I think there won't be many changes in this first XI, but then [Zidane] will make three or four changes in each game," Arbeloa said of Madrid’s plans.

"The Zidane method will return for sure."

Hazard will be among those looking to play a prominent role through 11 remaining fixtures, with Arbeloa also tipping Karim Benzema to remain a key man, with the French striker just one goal short of 20 for the season.

"He has been important throughout his time [at Real Madrid] and we are going to see it now," said Arbeloa.

"With Zidane he has a lot of confidence. And we have recovered Hazard and Asensio, which is very important."