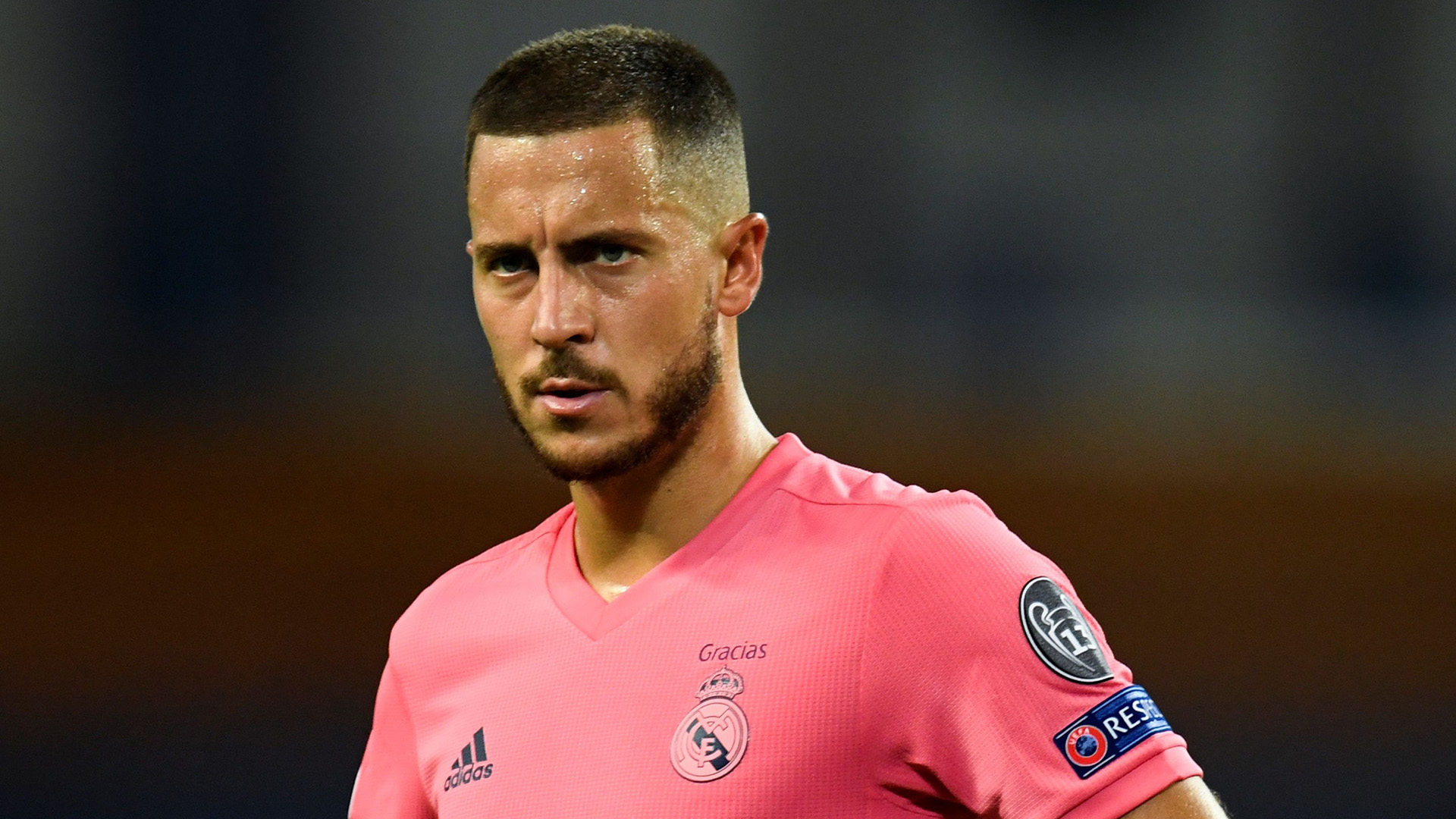 Eden Hazard could be an injury doubt for next month's Clasico clash with Barcelona, despite Zinedine Zidane saying he was close to a return to action for Real Madrid on Tuesday.

Hazard completed his dream move to Madrid from Chelsea for €100 million (£91m/$117m) last summer, but his first year has been blighted by injuries and fitness issues.

The 29-year-old has only scored once in his first 22 appearances for the Spanish giants and has yet to feature for the club at the start of the new Liga season.

He missed the 0-0 draw with Real Sociedad on September 20 before also sitting out Saturday's 3-2 win against Real Betis, but Zidane gave a positive update on his progress behind the scenes ahead of a midweek clash with Real Valladolid.

“I think he’s very close to a return," the Madrid boss told a pre-match press conference of Hazard. “He is prepared and training well with the team. The issue is that he hasn’t been able to train much until now, but now he is back training regularly. So, we’ll see what happens."

Zidane also talked up the Belgian's professionalism and desire to get back out on the pitch, and named the winger in his final squad list for the meeting with Valladolid after insisting he'd made a full recovery from the ankle issue which kept him sidelined towards the end of last season.

However, Madrid have revealed that Hazard has suffered a fresh injury blow after an evaluation from the club's medical staff on Wednesday.

A statement on the club's official website reads: "After the tests carried out today on our player Eden Hazard by Real Madrid medical services, he has been diagnosed with a muscle injury in his right leg. This is pending further evaluation."

Reports in Spain are suggesting that the ex-Chelsea star could be unavailable for the next 20 to 25 days, which means he may be forced to sit out the first Clasico of the 2020-21 campaign against Barcelona on October 25.

Hazard could also miss La Liga fixtures against Levante and Cadiz, along with the UEFA Nations League doubleheader against England and Iceland for Belgium, however Madrid have yet to confirm how long he will be out of action for and he has been called up for his national team's squad.