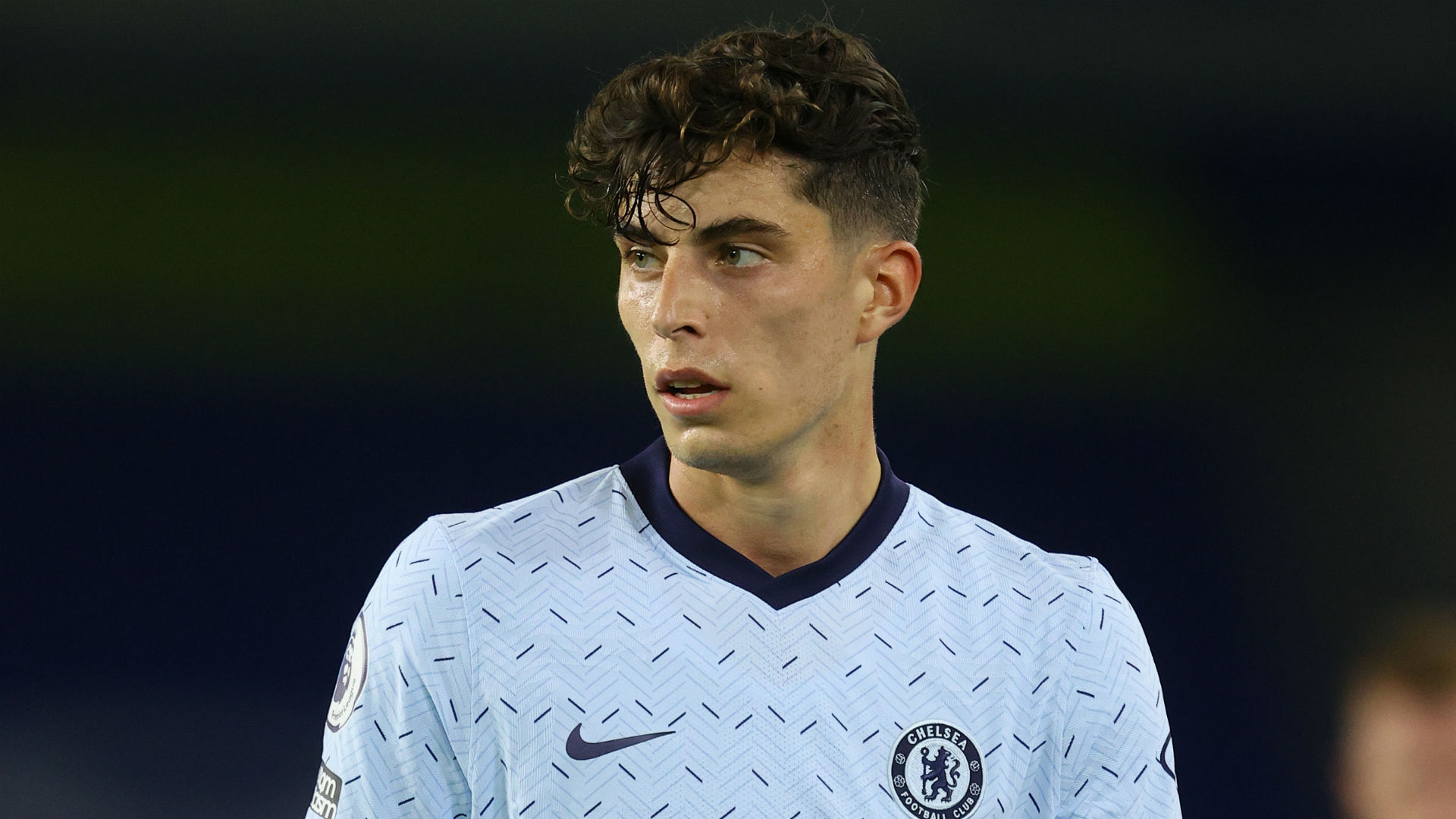 The Germany international playmaker has found the going tough during his debut campaign in England, but Jonathan Tah is expecting him to come good

Chelsea playmaker Kai Havertz is being backed to overcome the “nonsense” criticism that continues to be aimed in his direction, with former Bayer Leverkusen team-mate Jonathan Tah expecting the Germany international to come good.

A testing debut campaign in English football is being endured by the highly-rated 21-year-old at Stamford Bridge.

Little return has been offered on his £70 million ($95m) price tag, leading to inevitable questions of his value to the collective cause, but Tah remains convinced that Havertz will offer the perfect response to those who have been quick to write him off.

“I've been watching the Chelsea games regularly since then (the move),” Leverkusen defender Tah told Sport 1.

“It’s super interesting because Timo Werner and Antonio Rudiger also play there. I know what qualities Kai has.

“The game there is different than in Germany. There is a lot of talk in such phases: He has to do this and that because he has cost so and so much.

“But that’s nonsense. Give the boy time; then he will show his enormous qualities at Chelsea too. Kai will convince all the critics over there.”

Fellow countryman Rudiger, meanwhile, has told Sky Deutschland of the struggles being endured by domestic and international colleagues, with Timo Werner also scratching around for form: “First of all, Kai should get over his [injury], then it could soon work.

“[But] the manager ultimately decides. We’ll see when it happens then. But it would be nice [to have the three Germans in the line-up].

“He [Tuchel] will do everything in his power [to help Havertz and Werner]. But at the end of the day, the guys have to be there for themselves on the pitch.”

Havertz has taken in 26 appearances for Chelsea across all competitions this season, registering five goals and five assists.

Only one of those strikes has come in the Premier League, though, with Havertz having found the net against Southampton in a 3-3 draw back in October.

More had been expected of the youngster when he arrived in west London and he has sat out the Blues’ last two fixtures through injury.

The Germany international was reportedly missing from training this week and is therefore set to miss out on Thursday's meeting with Barnsley in the fifth round of the FA Cup.