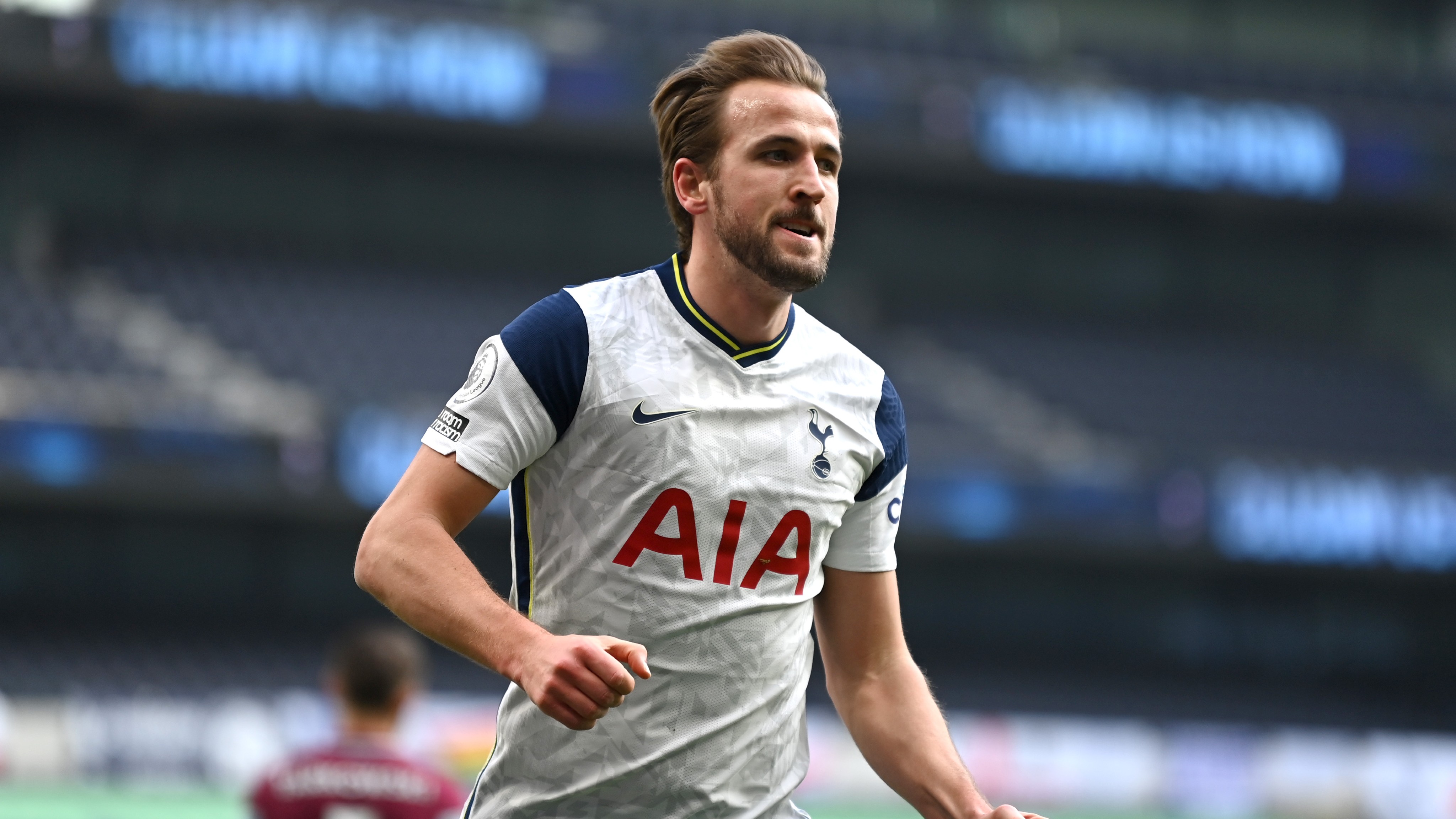 Tottenham boss Nuno Espirito Santo says he expects to speak to Harry Kane in the very near future after the England striker recently returned to the team amid links to Manchester City.

Kane recently denied reports that he refused to train with Tottenham as he continues to be linked with a move away from the club.

Nuno, meanwhile, has insisted that Kane remains a Tottenham player throughout those reports, and the new Spurs boss says he plans to talk things out after the striker's quarantine.

"Harry is with us," Nuno said after Spurs' 1-0 friendly win over Arsenal on Sunday. "He has to quarantine at The Lodge but he has already done his first day with the sports scientists, but he is with us.

"I will speak with Harry as soon as possible."

While Kane has been linked to Manchester City, with Pep Guardiola even admitting his interest in the striker, Spurs have been linked with a move for Inter star Lautaro Martinez.

Tottenham are reportedly set to pay a £60 million fee to sign the Argentinian international, who scored 17 goals in 38 league games last season en route to the Scudetto.

Nuno, however, wasn't willing to weigh in on the reports.

"I will not speak about any player," he said. "I will only speak about my players, Tottenham players, nothing else."