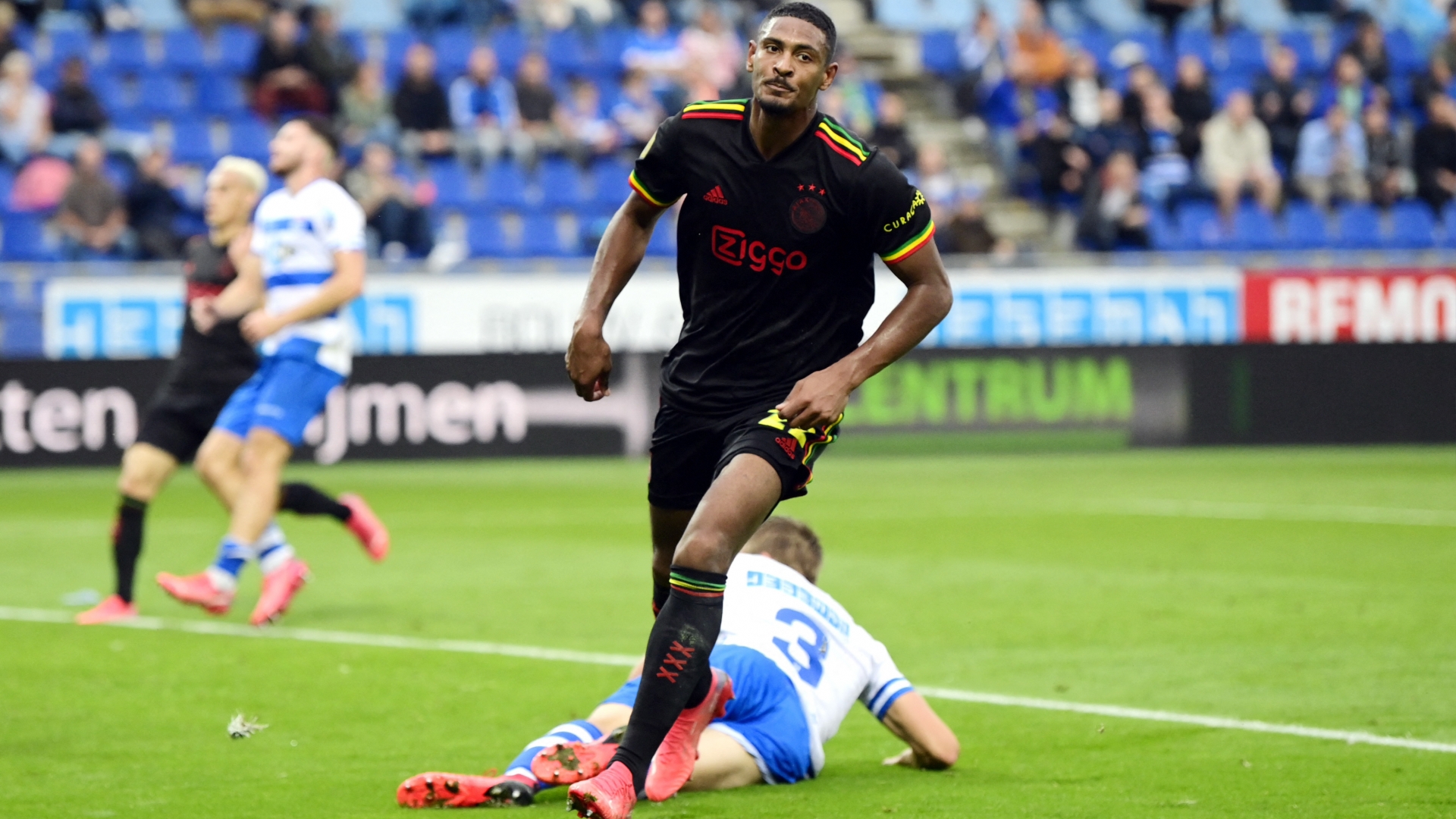 Cote d’Ivoire striker Sebastien Haller was one of two scorers as Ajax registered a 2-0 away triumph over Heerenveen in the Dutch Eredivisie on Saturday.

The former West Ham forward struck in the first half before Brazil winger David Neres added a second goal to seal three points in the matchday nine fixture at Abe Lenstra Stadion.

The win has taken Ajax, who also featured Ghana sensation Mohammed Kudus, four points clear at the top of the league table but the lead could be reduced by the outcome of the game between second-placed PSV Eindhoven and PEZ Zwolle in a late kick-off tie on Saturday.

Heerenveen, on the other hand, are seventh on the standings.

Saturday’s striker has put Haller on six goals in nine league appearances for The Lancers this season, having also recorded two assists.

The 24-year-old opened the scoring in the 24th minute with a tap-in after captain Dusan Tadic sent a low cross into the box on a quick break.

Heerenveen fought back and had chances to restore parity but after multiple failed attempts, Ajax doubled their lead in the second half when Neres, who had come on to replace Steven Berghuis in the 63rd minutes, directed a glancing header into the net after another beautiful delivery from Tadic.

Haller played the entire duration of the game but Ghana playmaker Kudus, who was making his first league start and his third Eredivisie outing of the season, was withdrawn shortly after the hour mark.

The 20-year-old made Erik ten Hag’s first XI on the back of a fine time with Ghana on international duty in 2022 World Cup qualifying where he starred in back-to-back games against Zimbabwe.

With a first league start of the season in the bag, the attacker will be hoping to clinch another starting berth when Ajax host Borussia Dortmund in Champions League football in midweek.

Morocco right-back Noussair Mazraoui, meanwhile, saw 75 minutes of action for Ajax in the game against Heerenveen.