The Moroccan's first professional goal was a lovely strike, so it's a shame it could well end up being his only one

Hachim Mastour's first professional goal is a lovely strike. Ten minutes into the game, within a flowing move down the left, he plays a slick give-and-go with a team-mate on the edge of the opposition area, before taking a touch and calmly slotting past the goalkeeper into the far corner from around eight yards out.

It is a goal well worth checking out on YouTube – not only for aesthetic purposes, but because it may well be a unique event. It remains the only professional goal Mastour has scored in his career.

And it did not happen in the historic surroundings of the San Siro, as many would have expected when he signed for AC Milan aged 14, or when he was named on the first-team bench aged 15 and appeared set to take Paolo Maldini's record as the club's youngest-ever player.

Instead, it occurred in front of an empty stadium in a Serie C clash between Sambenedettese and Mastour's Carpi in January 2021.

However, at the end of the season, Mastour, who finished 25th in the 2016 NXGN, was released and remains without a club at 23 years old.

At the beginning, it all looked like it was going to be so different. Milan bought Mastour from Reggiana in 2012 for a reported fee of €500,000 (£408,000), after a video of him scoring goals at a youth tournament went viral.

Mastour was one of the first YouTube highlight reel footballers, with choice clips of his trickiest skills set to pumping music and sparky video editing. GOAL even labelled him "the best 14-year-old footballer in the world", in 2012.

Shortly after moving to Milan, Mastour was pitted against Neymar in an online skills battle which, at the time of writing, has more than 10 million views. Literally and subconsciously, parallels were being drawn, career trajectories were being set. 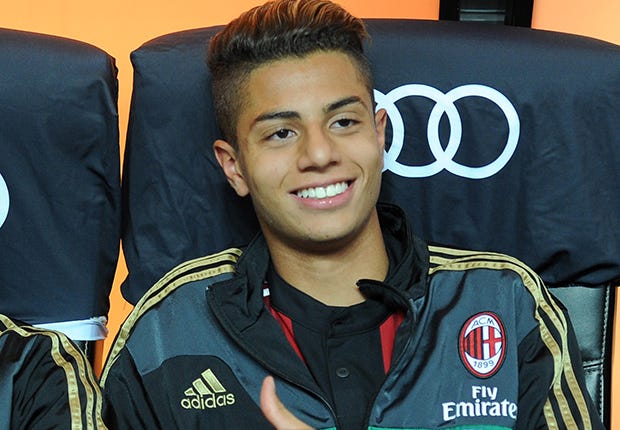 His style of play made him what is referred to in Italian football as a "fantasista" – a skilful player capable to being deployed in multiple attacking roles. Capable both in passing and dribbling, big comparisons were made – to Wesley Sneijder, Ronaldinho and, of course, Neymar.

For the final game of the 2013-14 Serie A season, Milan manager Clarence Seedorf named Mastour on the bench for a game against Sassuolo – but that was as close as he ever came to playing in the famous red and black at senior competitive level.

His stock was still high at that stage, however, and Morocco handed him an international debut aged 16.

Mastour was born in Italy and represented the country of his birth up to Under-16 level. However, he has Moroccan parents and declared the north African nation to be the one with which he felt the greater affiliation.

In June 2015, the 16-year-old was on the subs' bench for a 1-0 AFCON qualifying victory over Libya – and was introduced with one minute remaining. At the time of writing, it is his only taste of senior international football, and looks increasingly likely to stay that way.

It had been suggested in some quarters that Mastour could be moved into the regular Milan first-team picture in 2014-15 amid injuries to senior players – but Milan's new boss, Filippo Inzaghi, seemed to have doubts about the teenager's readiness.

From summer 2015 onwards, Milan started sending Mastour out on loan instead, and Inzaghi's doubts proved well grounded, as the attacker struggled to make an impact in the paid ranks. 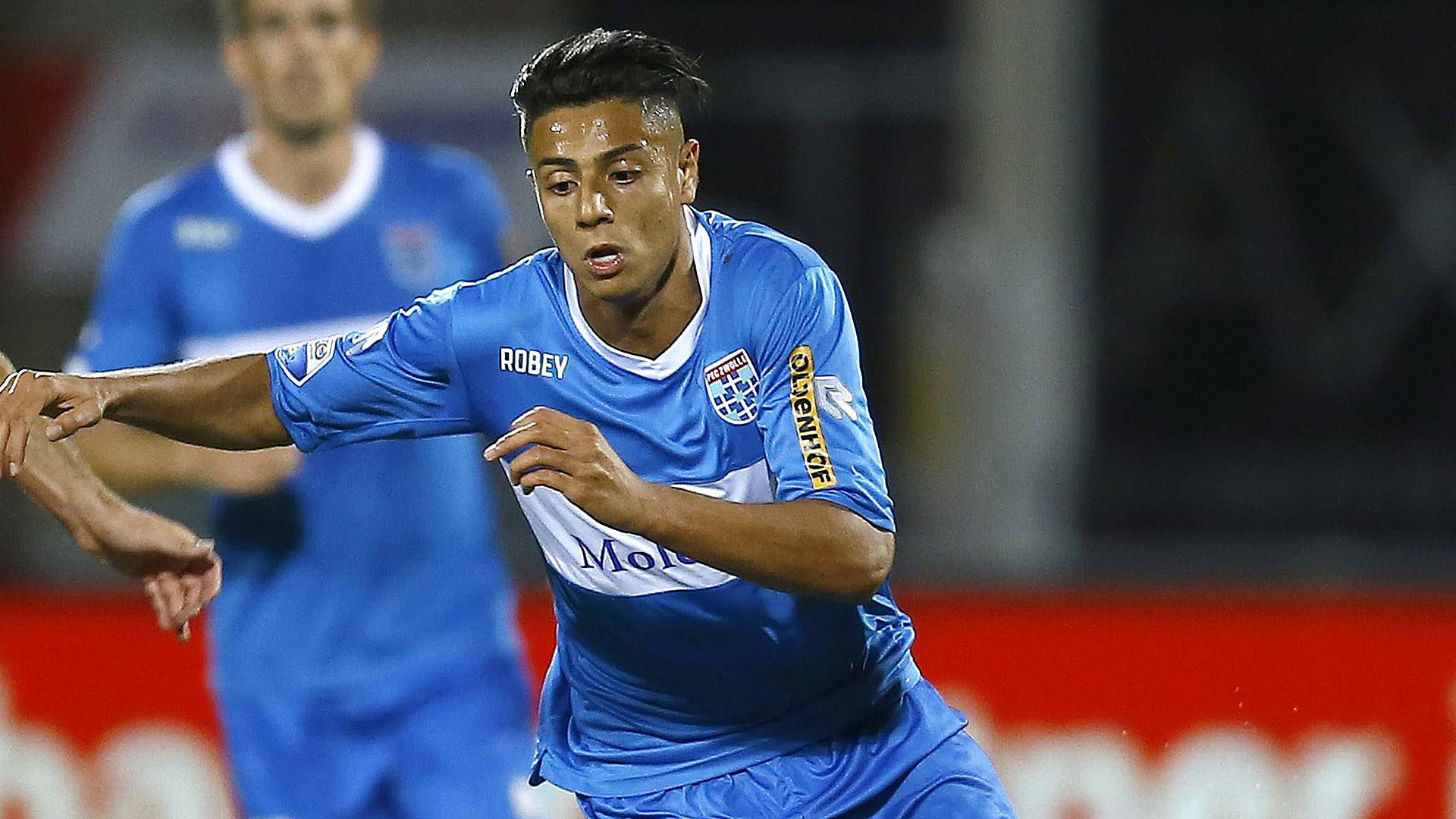 At Malaga, he played one senior game in 2015-16. With Dutch club PEC Zwolle the following year, he made six appearances.

Mastour was also hampered by being at a club immersed in turmoil. Milan were just beginning what would be a seven-year absence from the Champions League – a period beset with financial strife, substandard players and high turnover of managers.

Seedorf had been replaced by Inzaghi, who was then replaced by another former player in Gennaro Gattuso, who gave an early appraisal of Mastour which did not bode well for the youngster.

“We’ve talked a lot lately. I even threatened him because he became more famous for making videos than playing, but he doesn’t do that anymore because I told him I’d knock his teeth out!" Gattuso said.

"The train has passed but he’s not 50 years old, he’s 20 years old and I think he has to take stock of his mistakes.

"He needs to play consistently, because we can see he’s lost some match sharpness. I’ve noticed a few improvements, though."

Whatever improvements he made were not enough, and Mastour was released in summer 2018.

After an unhappy few months in Greece with Lamia where he went AWOL – although his father claimed the club were ignoring an injury – he returned to Italy at lower-league club Reggina, and after their promotion to Serie B, was offloaded to third-tier Carpi on loan.

With Carpi in 2021, he reached double figures for league appearances in a season for the first time, and of course got that well-taken goal – but it was not enough to persuade Reggina to extend his contract.

There is clearly talent in Mastour – it's just a shame we can still only see it online.