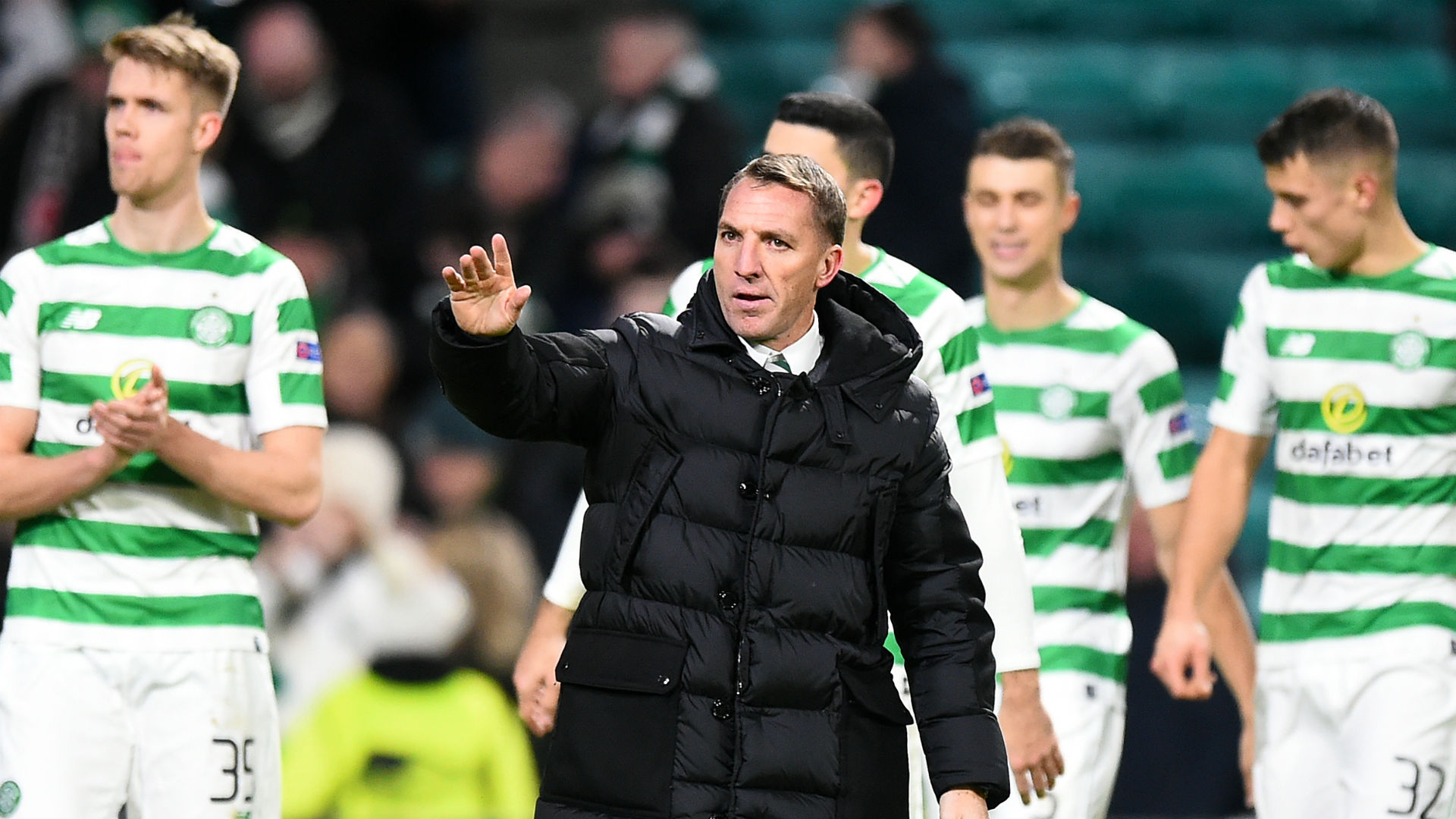 Andrew Gutman has rejected a contract offer from the Chicago Fire in order to sign with Celtic, according to general manager Nelson Rodriguez.

The 22-year-old left-back had spent the previous four years at Indiana University and was awarded the Hermann Trophy for top male player in college soccer in January.

Gutman was part of the Fire academy before going to Indiana, and was eligible to sign with the MLS side on a homegrown player contract.

However, Fire GM Nelson Rodriguez has confirmed that while a contract was offered, Gutman has passed on it in order to sign with the team currently tied atop the Premiership table.

"Andrew was offered a contract but chose not to accept it,” Rodriguez said “Instead he decided to go with the offer from Celtic, so good luck to him.”

Earlier this month, Celtic manager Brendan Rodgers confirmed interest in the club signing Gutman, though the club have yet to formally announce a deal.

The Fire have been hit hard by the departure of left-backs this winter with 24-year-old Brandon Vincent announcing his surprise retirement earlier this off-season.

Chicago also stand to lose right-back Matt Polster, who is out of contract, to Celtic's rivals - and the team tied with them atop the table - Rangers.

Both Polster and Gutman went on trial with Rangers, and though Gutman has elected to sign with their rivals, Polster remains on extended trial at the Ibrox.

“Matt Polster is here and we are continuing to evaluate on that one," Rangers director of football Mark Allen told the Daily Record.

“It is one where this has to be a meeting of minds for everyone, it is not one way traffic.

“He has to look at it and say is Rangers for him and we have to say is he for Rangers. This week is just a further assessment before we make a decision.”