WHAT HAPPENED? GOAL was able to confirm on Wednesday that there are no terms within Haaland’s contract at the Etihad Stadium that would allow him to leave for Real Madrid in 2024 for a fee of €200m (£175m/$197m). Guardiola has doubled down on that take, with the Blues boss delighted to see the prolific striker take his stunning goal tally for City to 19 in 12 games with a Champions League brace against FC Copenhagen.

WHAT THEY SAID: Guardiola has told reporters of Haaland and the speculation regarding an apparent escape route in Manchester: "It is not true. He does not have a release clause for Real Madrid or any other team. Rumours, people talk. We have to be worried about what we can control. I have the feeling he is very happy here and we will try to make people happy here. He is settled perfectly, incredibly beloved."

THE BIGGER PICTURE: Haaland has sent records tumbling since joining City from Borussia Dortmund for £51m ($58m) during the summer window, with the 22-year-old hitting hat-tricks in his last three Premier League outings on home soil. 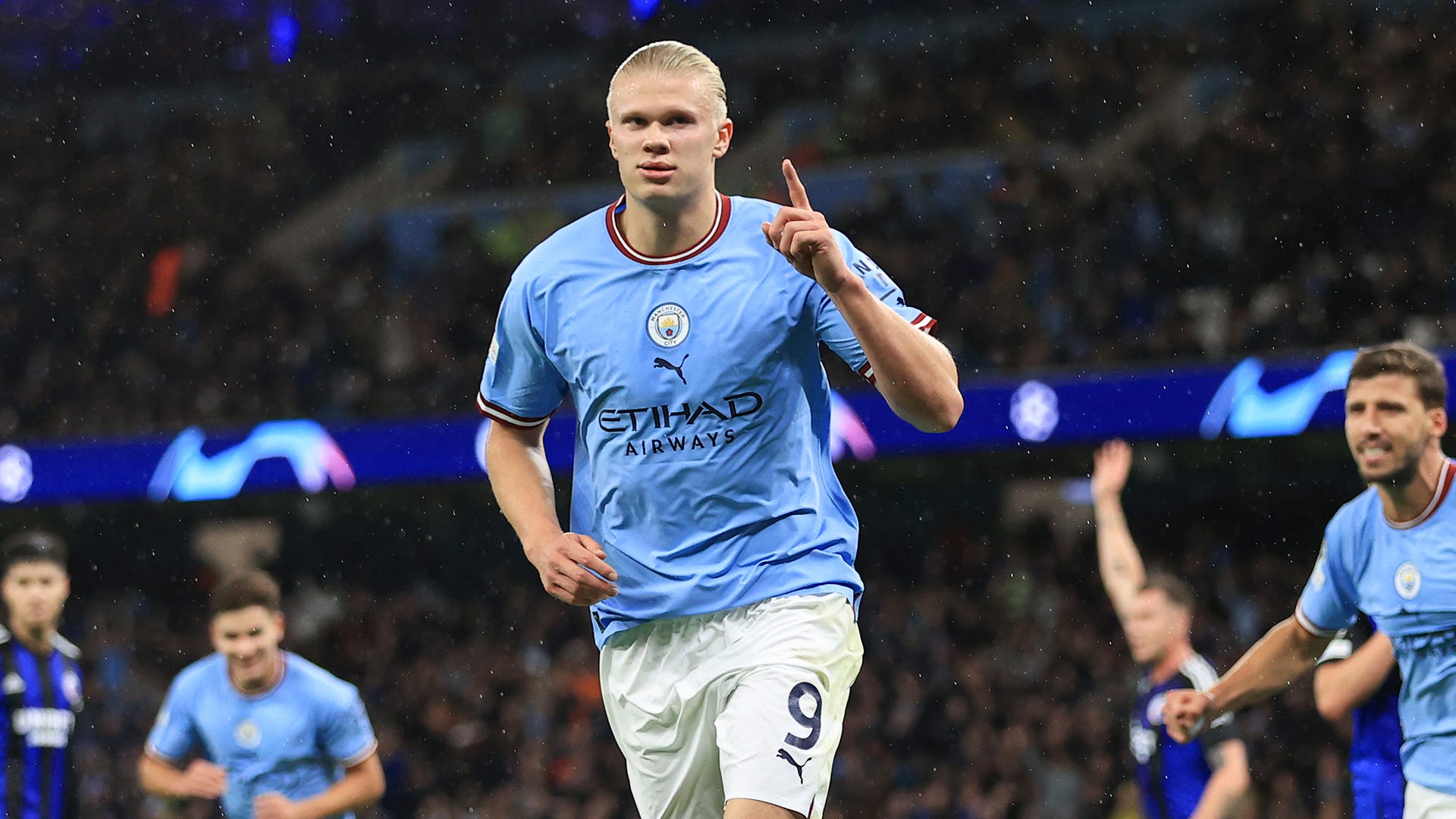 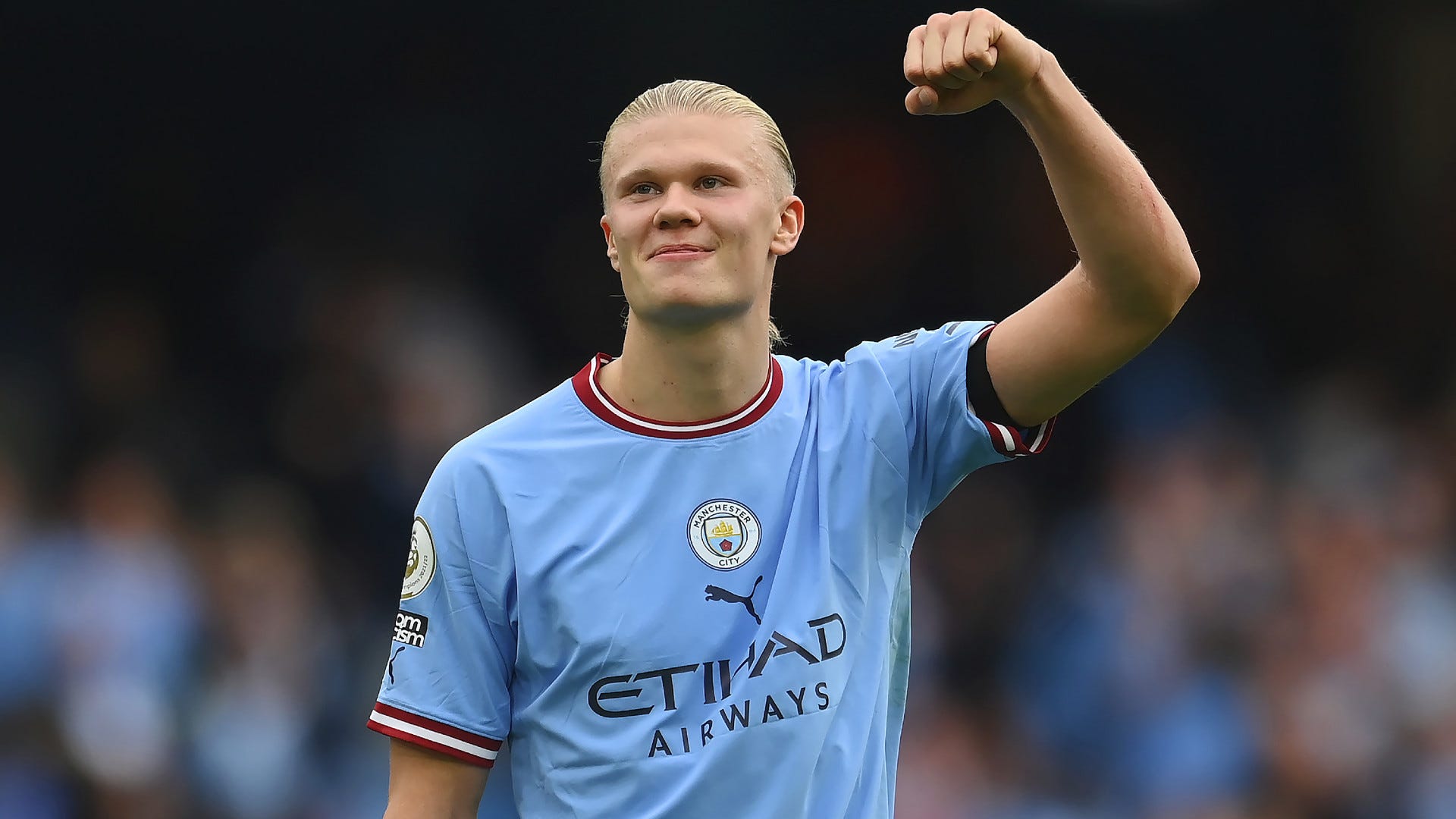 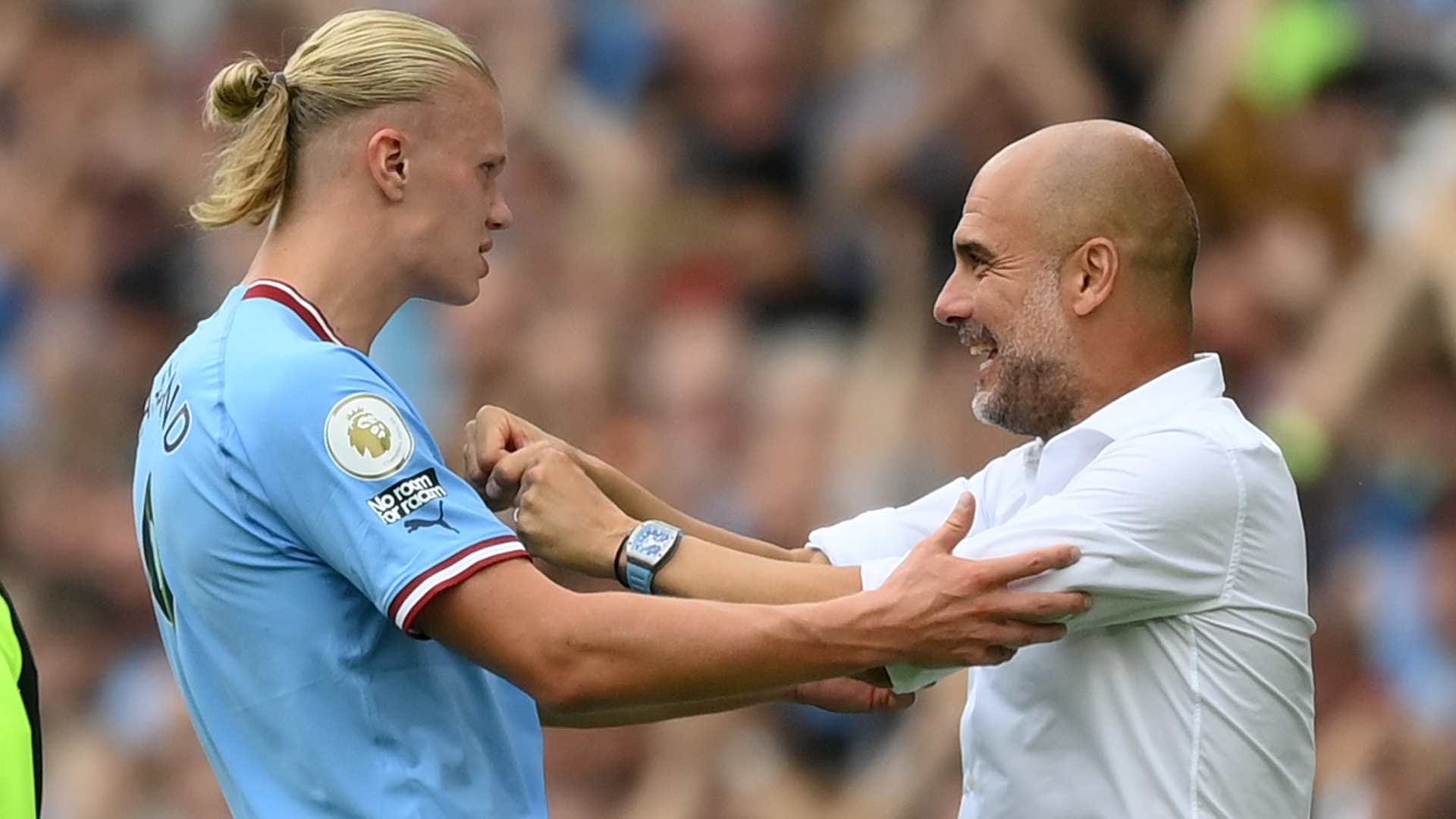 WHAT NEXT FOR HAALAND? A five-year deal was agreed when one of the hottest properties in world football made his way to England, with those terms set to keep Haaland in his current surroundings through to at least 2027.

Will Haaland see out his contract at Man City?