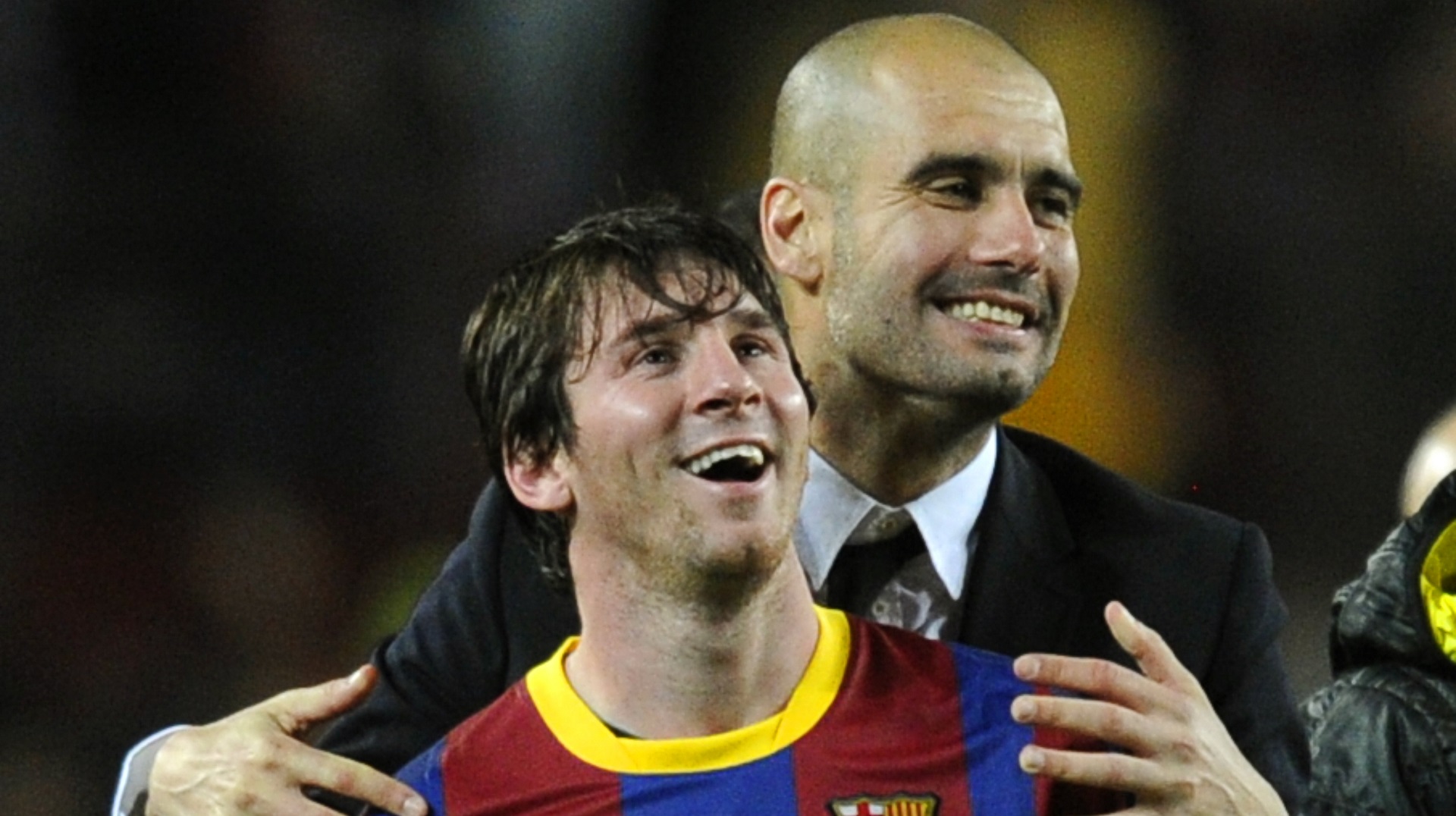 Lionel Messi has hailed Pep Guardiola and Luis Enrique as the best coaches he has worked under during his career at Barcelona, stating that he was "lucky" to have both as mentors.

The two coaches remain highly-regarded tactical masters of the past decade-and-a-half at Camp Nou, with their spells between 2008 and 2017 nabbing almost two-dozen trophies in total.

Guardiola led the Blaugrana between 2008 and 2012, winning 14 major honours and helping to establish Messi as one of the game's major talents during his tenure in the Catalan region.

Former Spain international Luis Enrique subsequently took charge in 2014 after the late Tito Vilanova and Gerardo Martino's brief spells at the helm, bringing a hat-trick of Copa del Rey triumphs and the 2014-15 Champions League to the club among other honours.

In 105 league appearances under Luis Enrique, Messi netted 106 goals – scoring every 84.29 minutes on average – provided 43 assists and created a total of 251 chances.

Though the striker and Barca have enjoyed success since Luis Enrique left, they have failed to recapture the consistent highs of his era, with both Ernesto Valverde and Quique Setien having fallen shy of expectations, while Ronald Koeman is enduring a tough start.

Now, in an interview with La Sexta which is to be broadcast on December 27, Messi claimed Guardiola and Luis Enrique are the very best he has worked with.

"Pep has something special, he makes you see things in a [different] way," the six-time Ballon d'Or winner said .

"How he prepared the matches, defensively, how to attack, he told you exactly where the game was, how you had to attack to win.

"I was lucky that I had a lot of time with Guardiola and Luis Enrique, the two best. Having them [for so long] made me grow a lot in football and in the tactical wisdom that they taught me."

Messi led Barca to a 3-0 victory over Real Valladolid on Tuesday, surpassing Pele's record of 643 goals for one club side in the process.

The Blaugrana are next in action on December 29 when they host Eibar in La Liga, before they start 2021 with a trip to Huesca.