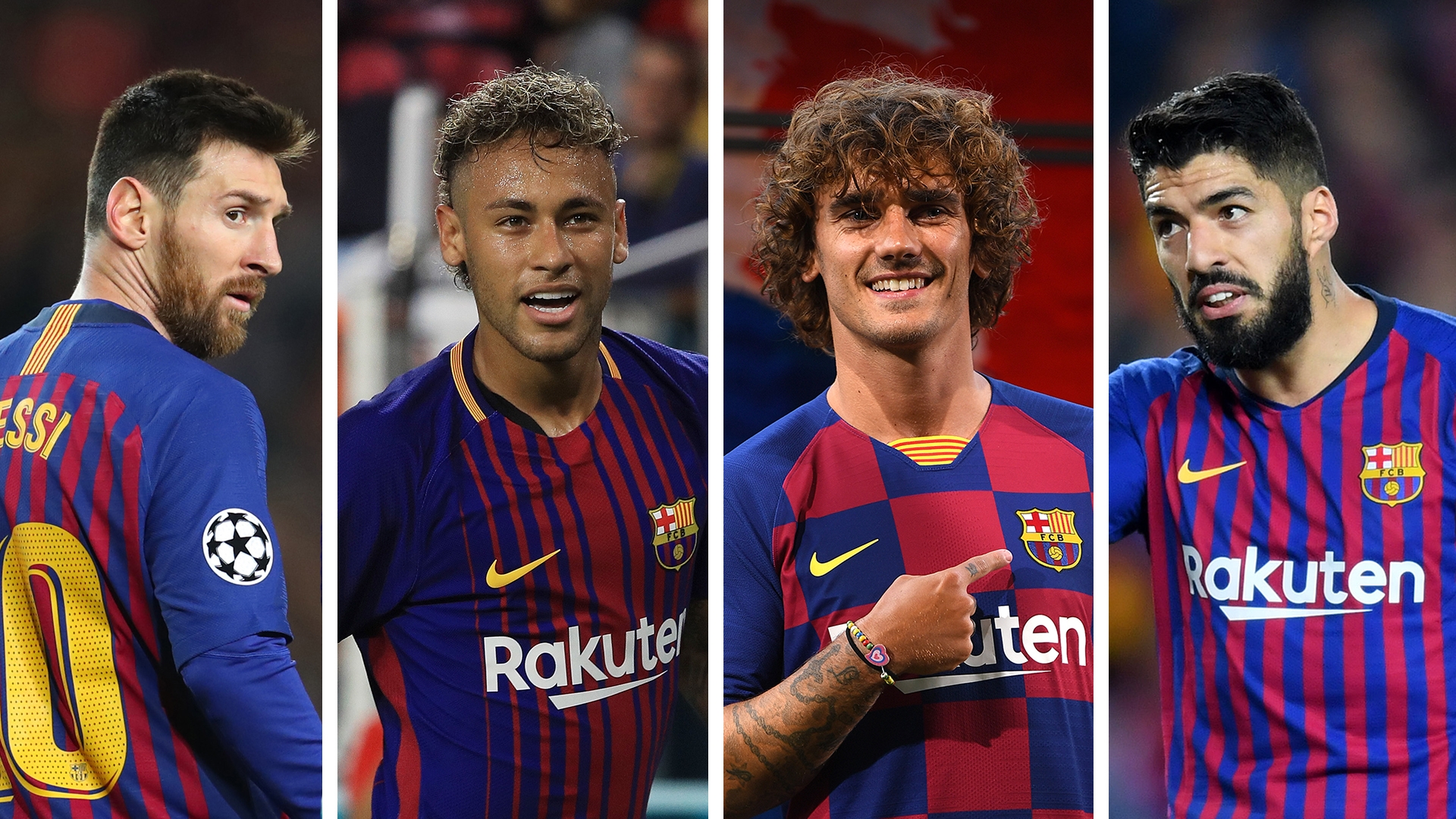 The France international has completed a big-money switch to Camp Nou this summer, but it could be that he is joined by another marquee addition

Antoine Griezmann admits it will be “difficult” for Barcelona to put a deal in place for Paris Saint-Germain forward Neymar.

The Liga champions have already moved to bring one big-money forward onto their books this summer.

A €120 million (£107m/$134m) transfer has been wrapped up for World Cup winner Griezmann, although Atletico Madrid are still contesting the terms of that agreement as they believe they are owed more.

Whatever happens in that dispute, it could be that Griezmann is not the only marquee addition made to a star-studded attacking unit at Camp Nou.

That is because talk of a move to bring Brazil international Neymar back to Catalunya refuses to go away.

He has opened the door for a switch but, despite Barca exploring a number of possible options, no progress has been made and Griezmann concedes that acquiring the 27-year-old will not be easy.

The Frenchman told Sky Sports on a long-running saga: “We have to get it done first because it is a difficult transfer, but he is a great player.

“He’s had a couple of injuries but he’s at an incredible level.

“We also have [Ousmane] Dembele, [Philippe] Coutinho and Malcom, who are also important players for us, so let’s hope we can achieve great things with them.”

The two superstar forwards that Griezmann has left off that list are Lionel Messi and Luis Suarez.

A five-time Ballon d’Or winner and prolific Uruguayan are set to have further assistance in the goal-getting stakes this season regardless of whether further signings are brought on board.

Griezmann has already expressed his excitement at being given the chance to work alongside some of the very best talents in world football.

He is hoping to play his part in what could be a memorable 2019-20 campaign for the Blaugrana, with the 28-year-old eager to prove his worth after landing a dream opportunity.

“I hope I will have an important role, I want to be an important player for the team and help in whatever way I can,” added Griezmann.

“As long as I enjoy playing with my team-mates and give it all on the pitch, it doesn't matter.”