Antoine Griezmann "isn't always judged fairly", according to Barcelona and France team-mate Clement Lenglet, but the talented frontman is being backed to live up to his billing as "one of the best players in the world".

The 30-year-old World Cup winner has never seen his ability doubted, but questions have been asked across two testing seasons at Camp Nou of whether he can perform at his best on a consistent basis.

Lenglet believes doubters will be silenced by a fellow countryman who has made a habit of doing that over the course of a distinguished career, with enough offered during his time in Catalunya to suggest that he can be a key man alongside talismanic captain Lionel Messi.

Lenglet, who is about to open a quest for Euro 2020 glory alongside Griezmann, told L'Equipe of the criticism aimed in the direction of a player that he knows well: "He's an important player for Barcelona.

"He's changed games on the right, especially in the Copa del Rey.

"Despite everything, he's had a good season and he isn't always judged fairly. He has the label of one of the best players in the world and the bar is set very high for him." 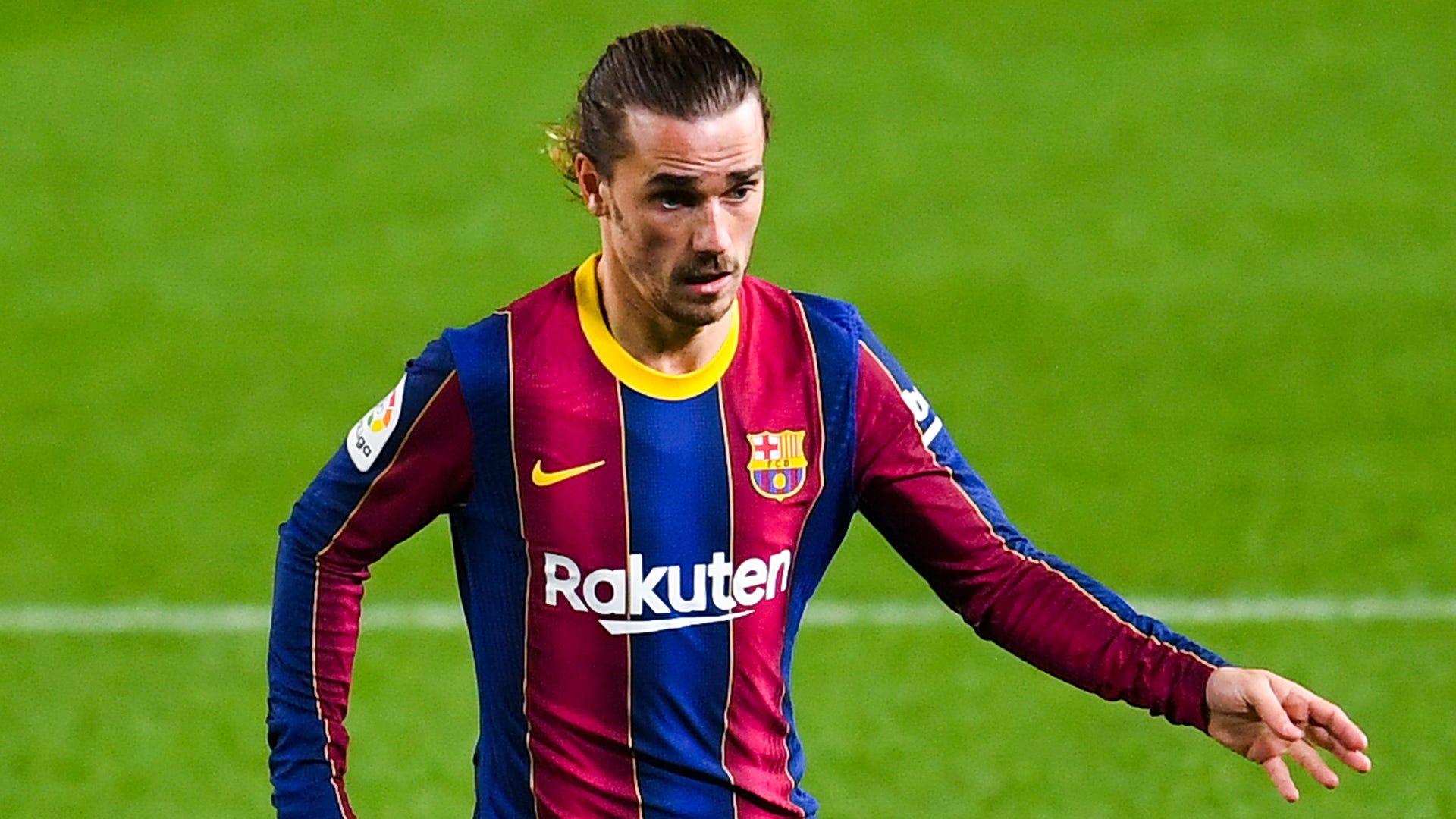 The France international saw a protracted transfer saga brought to a close in the summer of 2019 when Barca triggered a €120 million (£107m/$134m) release clause in his contract at Atletico Madrid.

Big things were expected at Camp Nou, but Griezmann hit just 15 goals across all competitions during his debut campaign - with only nine of those efforts coming in La Liga.

An individual bar was raised slightly in 2020-21, with the target found on 20 occasions.

Griezmann is now up to 99 appearances for the Blaugrana, and is tied to a contract through to 2024, but it remains to be seen whether a full return will be offered on the sizeable show of faith invested in him.