Los Che coach Marcelino has no intention of parting with the highly-rated frontman, but concedes a transfer decision may be taken out of his hands

Valencia have no intention of parting with highly-rated forward Rodrigo, but head coach Marcelino has admitted to Goal that a “great offer” for a man being linked with Barcelona could alter that stance.

His exploits have been drawing admiring glances from afar, with Barca and Roma among his mooted suitors, and Marcelino has told Goal of his future: “Rodrigo is not going to leave Valencia because that is not a thought in his head.

“But, like every player of that age and trajectory, if a great offer arrives, a good one for both parties, the coach has to accept it.

“I have tried to have an important role in discussions, but in sales the coaches cannot be part of that process.

“For us, Rodrigo is a very important player, but it will be the club and the player who decide. There must be an offer that is good for both parties. The market will dictate that.”

The financial muscle of Barca and Real Madrid allows them to continue cherry picking talent from across Europe, but Marcelino admits it would be better for Spanish football if the playing field were to be levelled.

He added: “It would be great for the league if the distances were shortened, it would be nice for the competition and there would be six or seven teams competing.

“We are seeing it in the Premier League. I hope it can be done here, because Barcelona and Madrid are two monsters.

“Atletico [Madrid] are bearing the fruit of their magnificent work over recent years and are moving away from the rest and right now it is leaving a league for the remaining 17 clubs.

“Fortunately, Valencia has been the champion of ‘the other league’ these last two years.

“I hope there can be more candidates. But Barca and Madrid have had two geniuses, [Lionel] Messi and Cristiano Ronaldo, who have marked an era.

“Messi with that ability to be different, there are few like him and Cristiano. His legacy will be more evident when he is gone. It’s complicated at the moment.” 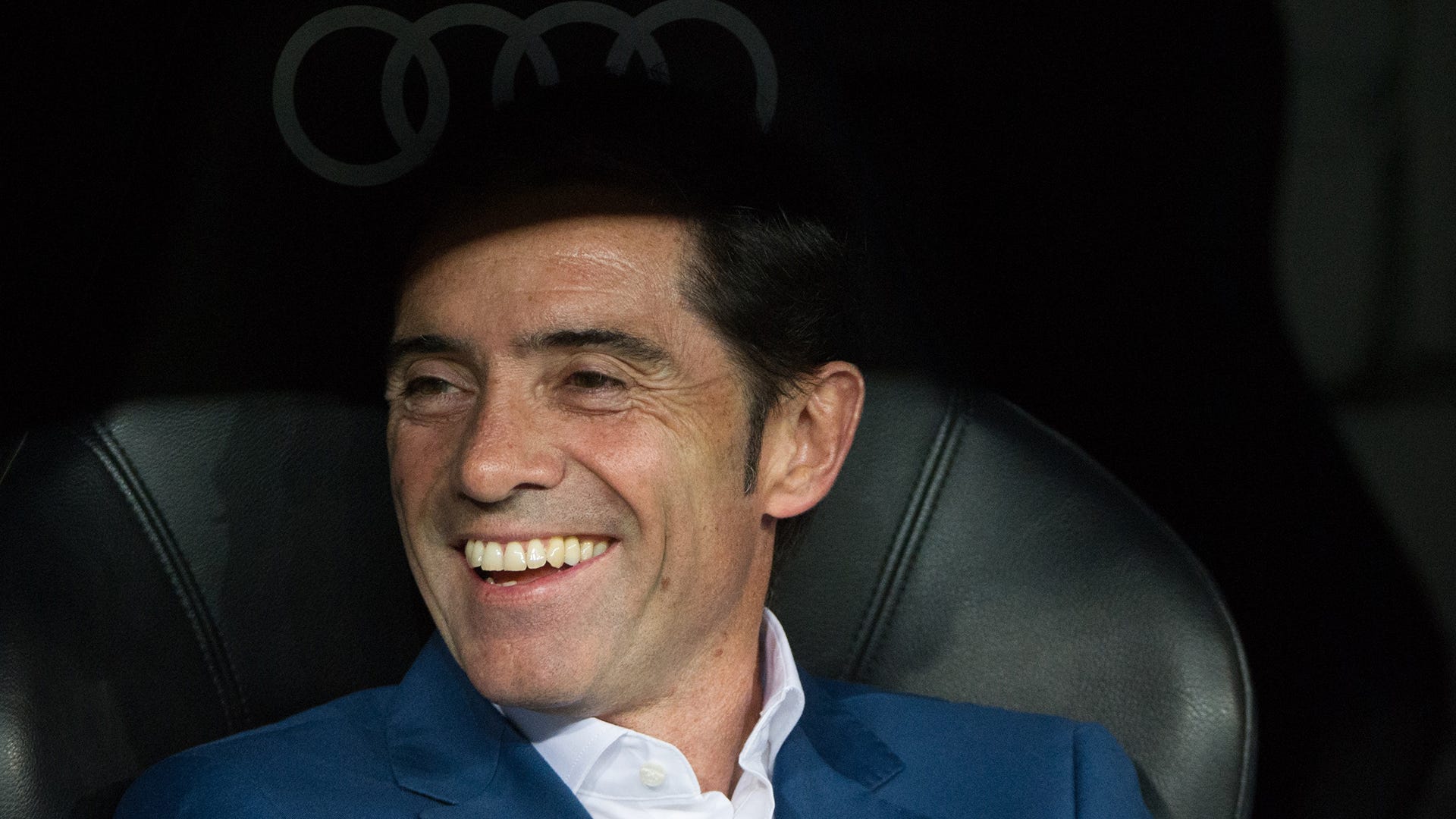 For now, Valencia are hoping to find value of their own in the summer transfer market, allowing them to try and close the gap on the Liga elite.

“We have to strengthen the squad,” said Marcelino.

“Teams grow when, in addition to winning, they are thoughtful and smart in how they grow.

“There is always a condition, which are sales, which are dictated by the offers that arrive.

“The club must be prepared for important players to leave and react in the market.

“From there, we want to grow. On the offensive side we have not been effective, although we have good players.

“We have to assess the offensive side, not only the strikers, but all attacking players. We will analyse the market and see what can be done.”