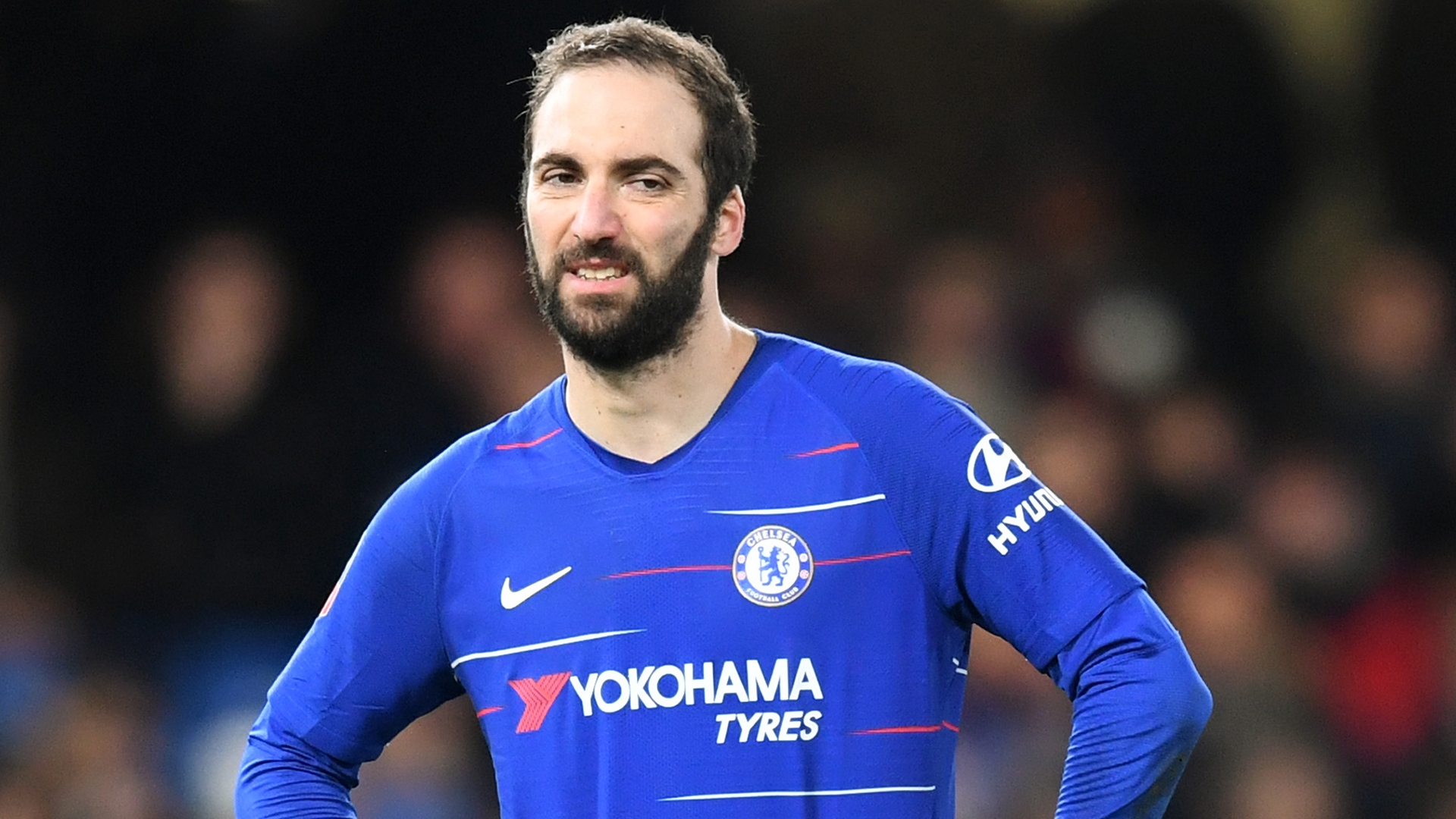 The Argentinian had been linked with a summer departure from the Serie A champions, but he is keen to remain where he is

The brother of Juventus striker Gonzalo Higuain has said the Argentinian frontman will remain with the Turin club for the 2019-20 season.

There has been much speculation surrounding the former Real Madrid and Napoli man’s future after he returned to Juventus from his loan spell with Chelsea in the second half of the 2018-19 campaign.

The forward joined Juve in 2016 and impressed during his first two seasons with the club, but following Cristiano Ronaldo’s move to the Old Lady last year, the striker has been sidelined.

He was allowed to leave Juve at the beginning of the season, joining AC Milan on loan. However, after a less than productive spell with the seven-time European champions, Higuain was carted off to the Premier League in January 2019.

It was therefore believed that the 31-year-old would again be on the move during this transfer window, but his brother has claimed via social media that this is not the case.

Nicola Higuain tweeted on Sunday: “Gonzalo will only play for Juventus in Italy. Two years contract remains and it will be respected.”

However, sources have told Goal that the Bianconeri would prefer to sell Higuain this summer but cannot find a willing buyer for the forward.

There has been a mooted suggestion of a move to China for the well-travelled attacker, but it seems as if there has been little interest amongst European clubs.

In the meantime, while Higuain will begin pre-season with a change in surroundings, he will at least be greeted by a familiar face in Maurizio Sarri.

The Italian became Juve head coach earlier this month and takes charge of Higuain with the third different club.

Sarri famously oversaw the striker’s most prolific campaign - the 2015-16 Serie A season - when he bagged 36 goals in 35 league matches for Napoli.

The pair, of course, were reunited briefly at Chelsea last season, where Higuain could only muster a mere five goals from 18 games.

The forward is enjoying a rare summer off, with no international football following his decision to retire from Argentina duty in March this year.