Gold Cup 2021 final: When it is, venue, TV channel, live stream & how many fans can attend 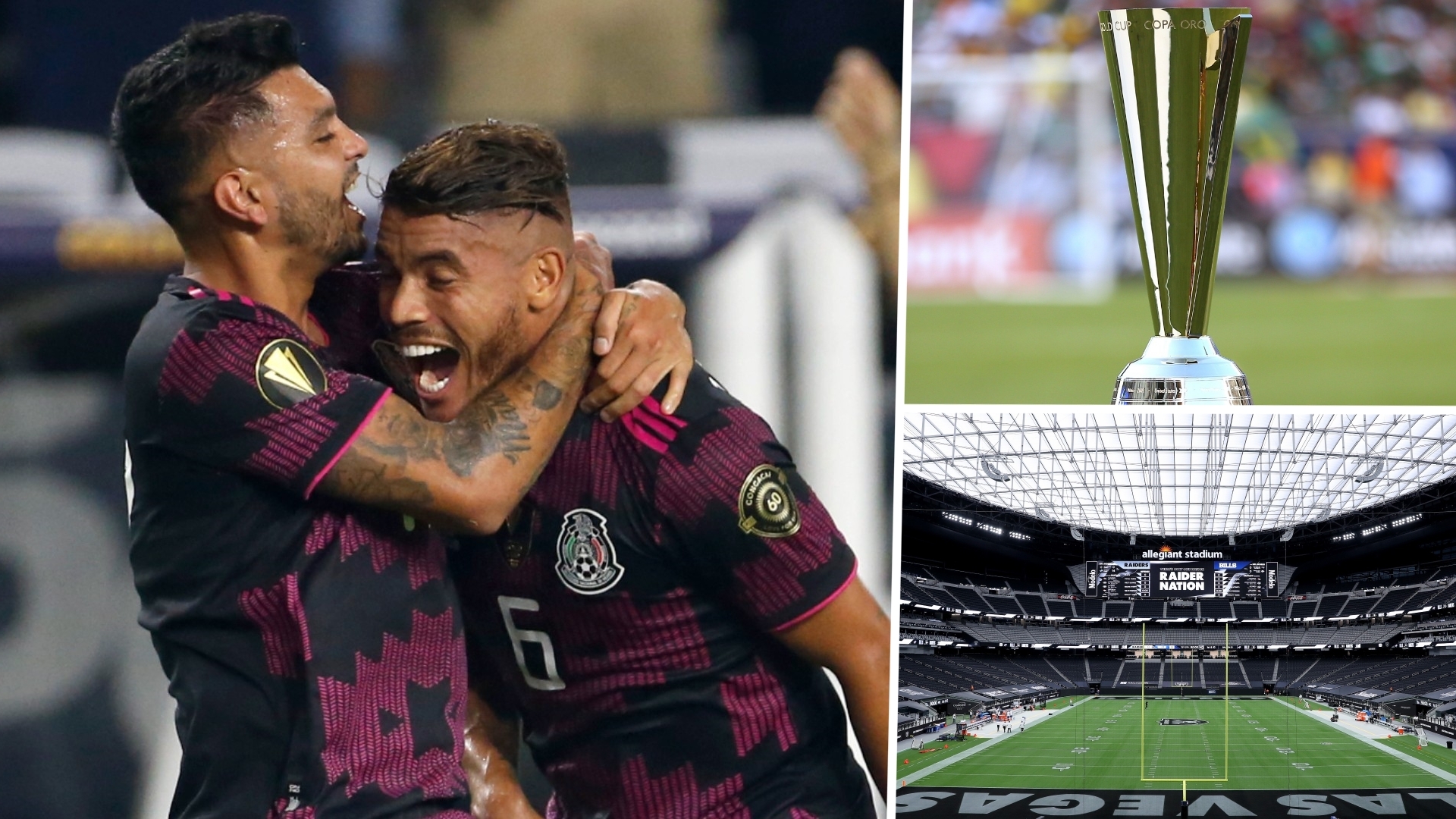 Everything you need to know about the continental decider, including the date and time, and TV coverage

Gold Cup 2021 is headed into the final stages and the United States-hosted tournament has already served up a number of memorable games.

Traditional big-hitters such as Mexico and the USMNT have been prominent, but the performances of emergent team Canada and special guests Qatar has also been a refreshing story.

With the competition heating up,  Goal brings you all you need to know about when the final is, how to watch it on TV and more.

That means if you are on the east coast, the Gold Cup final kicks off at 8:30pm ET on August 1.

Due to time difference, in the United Kingdom, the game will be broadcast at 1:30am BST on Monday, August 2 .

Univision, TUDN and Fox Sports 1 will all be showing the Gold Cup final live on TV in the United States. It can also be streamed live online using their respective platforms - Univision NOW, TUDN app and the Fox Sports app.

Premier Sports 1 is broadcasting the Gold Cup final live on TV in the United Kingdom. The Premier Player is also streaming the game live online.

The USMNT will play Mexico  in the Gold Cup 2021 final.

The two teams were confirmed following the conclusion of the semi-final games on Thursday, July 29 (local time).

Mexico beat Canada to progress and the U.S. won against Qatar in the other semi-final.

Where is the Gold Cup 2021 final being played?

Home of NFL team the Las Vegas Raiders, it has a capacity of 61,000 for soccer. The stadium is also home of the UNLV Rebels team.

As well as the Gold Cup final, Allegiant Stadium is set to host the 2021 and 2022 Leagues Cup games between MLS and Liga MX.

How many fans can attend the Gold Cup 2021 final?

Over 60,000 fans are expected to attend the Gold Cup 2021 final, with the game becoming the fastest sellout fixture in Gold Cup history, according to CONCACAF.

General tickets were sold out within 90 minutes of going on sale to the general public, making the Gold Cup final the first capacity event in the history of the Allegiant Stadium.

Public health restrictions in Nevada have been eased, allowing for events in the state to go ahead with fans in attendance.

"The CONCACAF Gold Cup final is another marquee event at Allegiant Stadium and we’re excited that the event sold out in record time," Raiders president Marc Badain said afterwards.

"The success of the Gold Cup final speaks volumes about the allure of Las Vegas and Allegiant Stadium for global sports and entertainment."